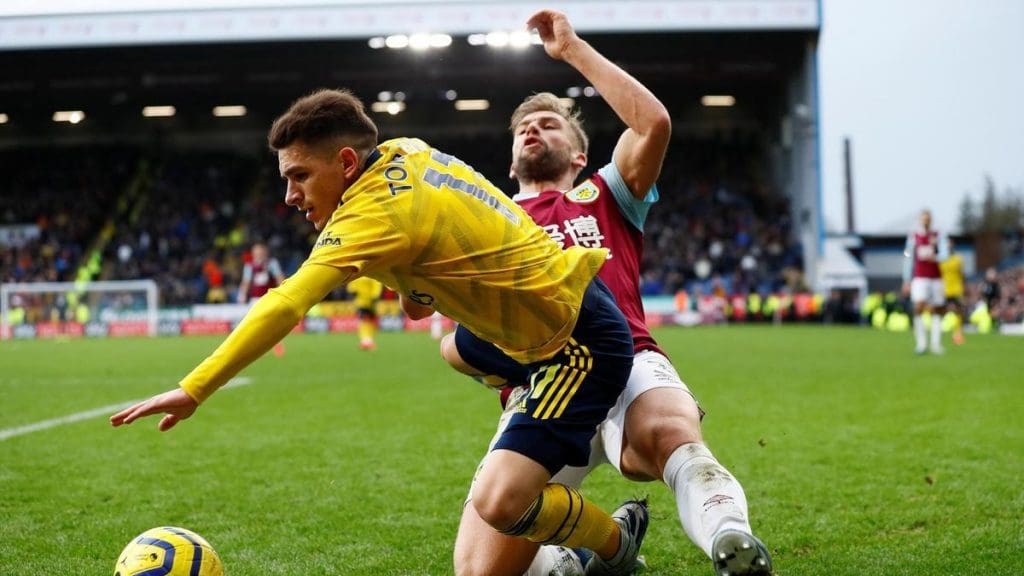 Arsenal midfielder Lucas Torreira has revealed it will be his dream to represent Boca Juniors one day in his playing career.

The midfielder joined Arsenal in the summer 2018 after they agreed a £26 fee with Sampdoria Sampdoria take him to the Emirates Stadium.

Despite a making over 50 appearances last season under Unai Emery, Torreaira has lost his voice in the starting line-up under Mikel Arteta.

The 24-year-old has been rumoured to want a possible return to Italy with AC Milan among some of the club who want him.

The combative player has however declared his desire to play for Boca at some point in his career but remains focus on playing in Europe now.

“I imagine a Copa Libertadores night at the Bombonera wearing Boca’s shirt, of course,” Torreira told Fox Sports. “Right now my head is in Europe and I want to stay for a while.

“But I have that desire and dream to go [to Boca] – and not just to retire, but to compete and feel what the Boca world is.” 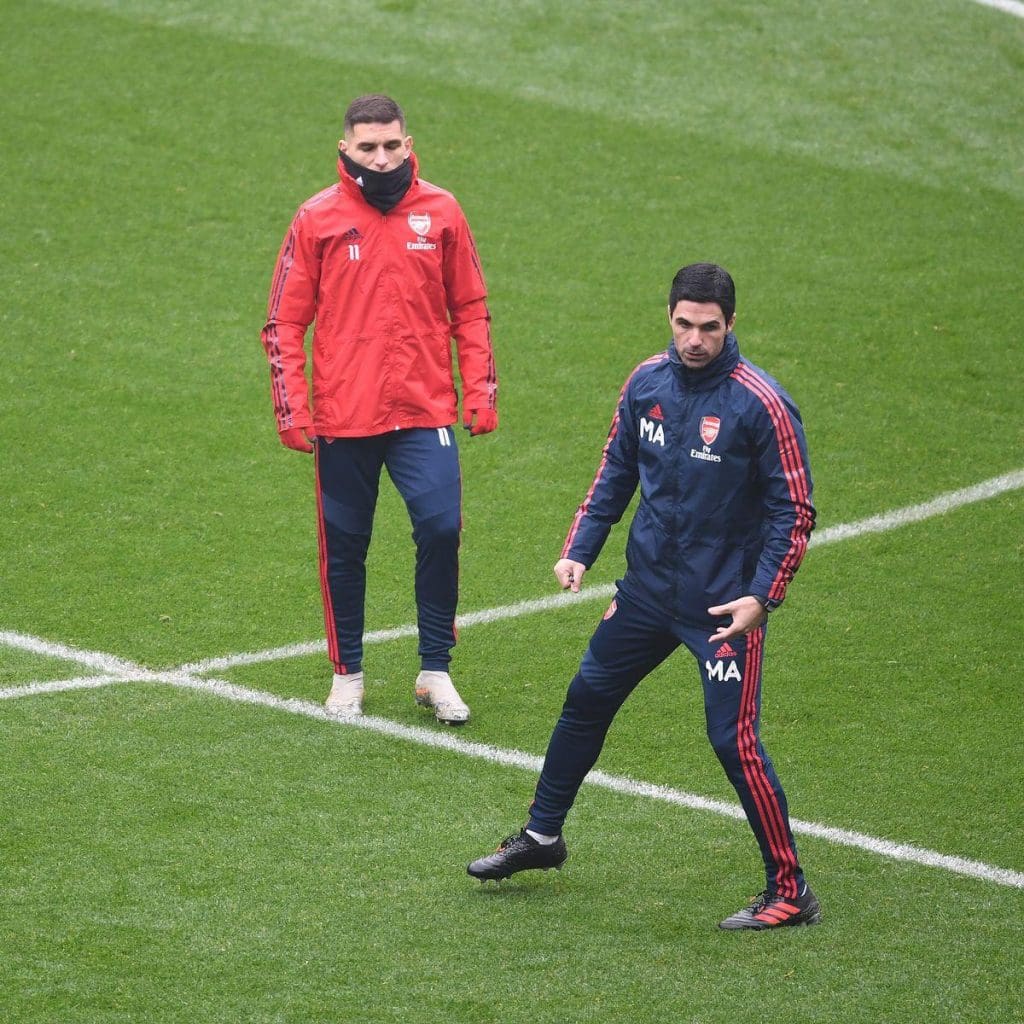 The Gunners midfielder talked about how passionate he was about the Argentine club growing up and also lamented on his mood after he witnessed Boca losing the Copa Libertadores final to River Plate in 2018.

“My family are big soccer fans and we Uruguayans watch a lot of Argentine football,” he added. “It is one of the most important [teams] in South America, very passionate, so from a very young age this affection, this love for Boca was born.

“I had to go to the Madrid final and when the game ended I thought I wasn’t going to be so mad but I was very sad, for the defeat and for how the game had been.

“It was the time I got to see Boca as a fan. It is true that I have great affection for the club and hopefully it will be forever.

“In Fray Bentos, I have many friends who are fans of Boca.”