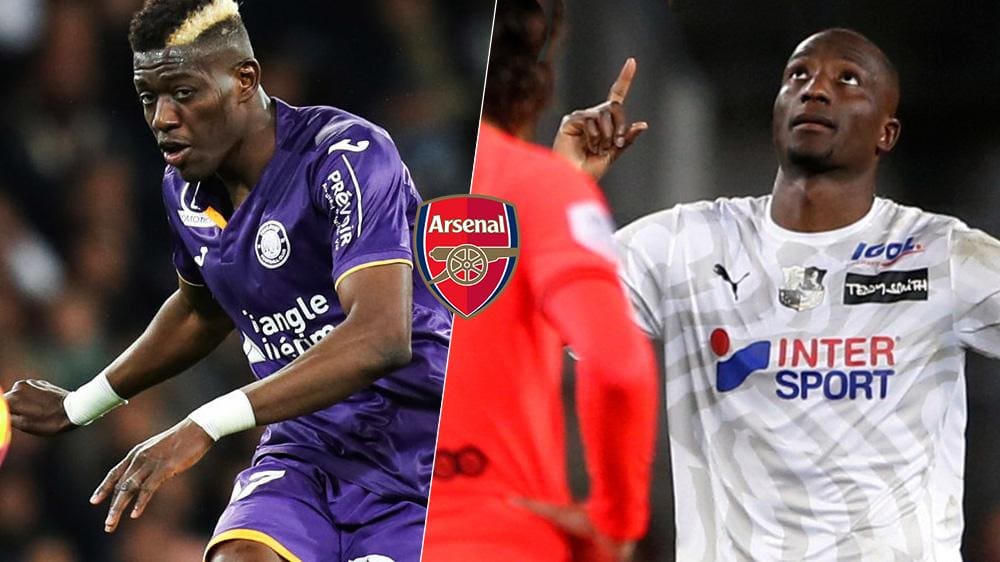 According to Football London, the Gunners are looking to boost their squad with the addition of the two players who have been impressive for their respective teams in the 2019/20 campaign.

Toulouse and Amiens have both been hit with relegation due to the decision to forgo the rest of the season by the French football authorities due to the coronavirus pandemic.

The relegation means that both clubs will have a difficult summer ahead as they are likely to struggle in keeping most of their key players who will be anticipating a move away from the respective teams. 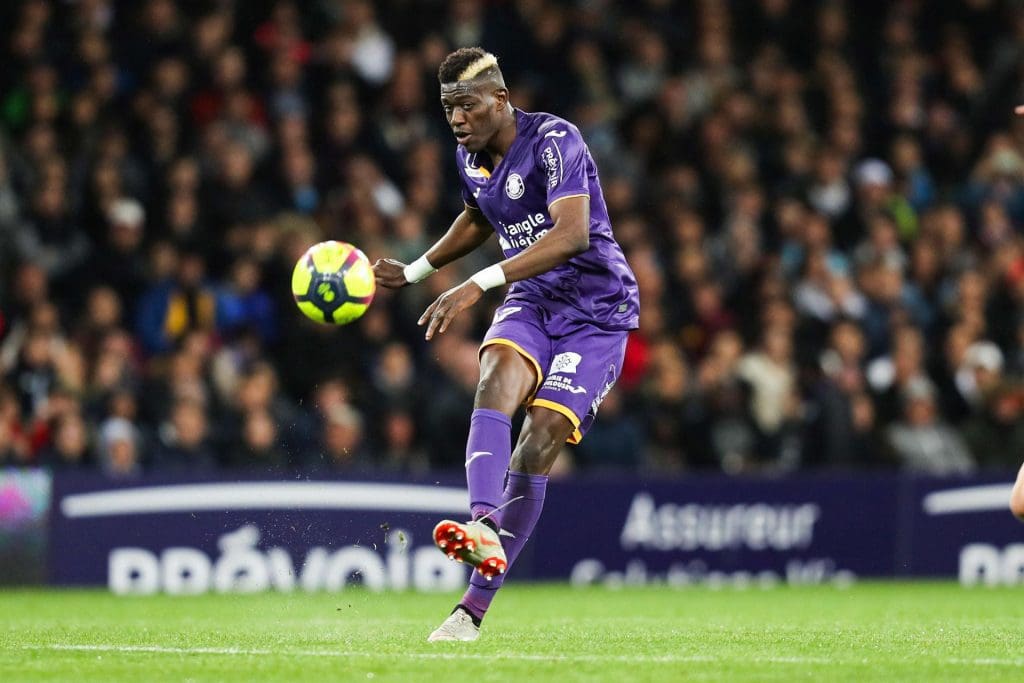 Arsenal have been rumoured to prioritise the midfield department for reinforcement with Atletico Madrid midfielder, Thomas Partey their first choice target.

However, Ivory Coast international Ibrahim Sangare could be the next player Mikel Arteta will be looking to sign should there be complexity in acquiring the services of the Ghanaian who also looks keen to move to England.

Serhou Guirassy is also seen as someone who could provide the Gunners with quality and depth in attack with the future of Pierre-Emerick Aubameyang and Alexandre Lacazette in doubt at the Emirates Stadium. 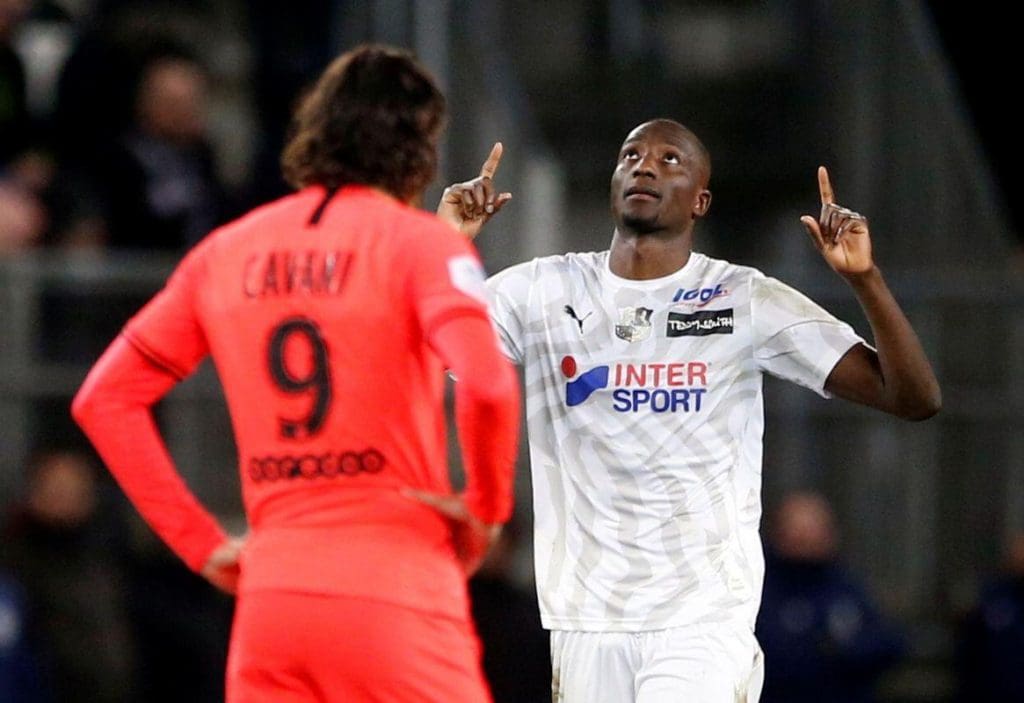