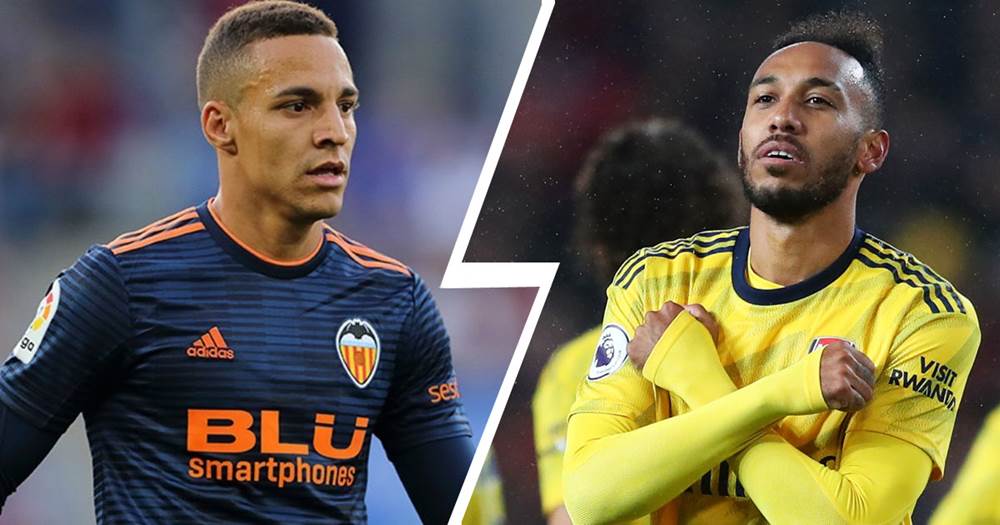 With concerns of Pierre-Emerick Aubamenyang leaving the club, Arsenal are looking at Valencia forward Rodrigo Moreno as a possible replacement.

Aubamenyang’s influence in the Arsenal team has been immense since making the move from Borussia Dortmund, poaching a lot of goals for the Gunners in the last few years.

However, it looks like the Gabon international’s time at the Emirates Stadium may be coming to an end. He is yet to agree to a new contract with the current one having just a year left. Aubameyang has also been linked with Europe top clubs in recent times.

Despite trying to make all efforts to keep their skipper, Arsenal are also planning for a possible replacement should a move away from the club become inevitable. 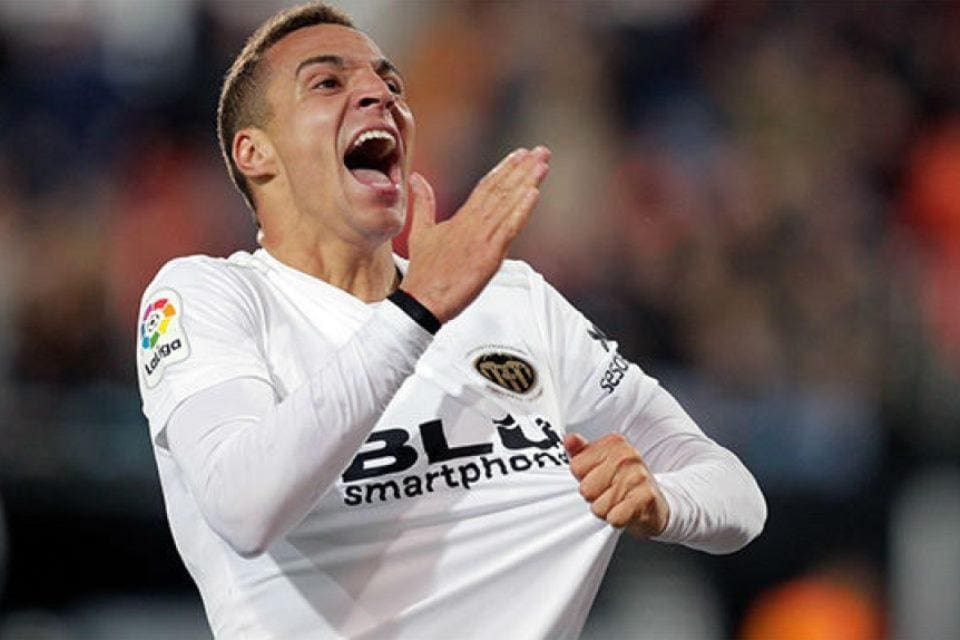 Mikel Arteta sees Rodrigo as a good addition to his squad and could approach the Valencia forward in the next transfer window. The Spain international may not guarantee too many goals but his creativity and performances in a team could be vital for Gunners.

In all competitions this season, Rodrigo has been involved directly in 16 goals in 28 appearances, scoring five and turning a provider on 11 occasions. 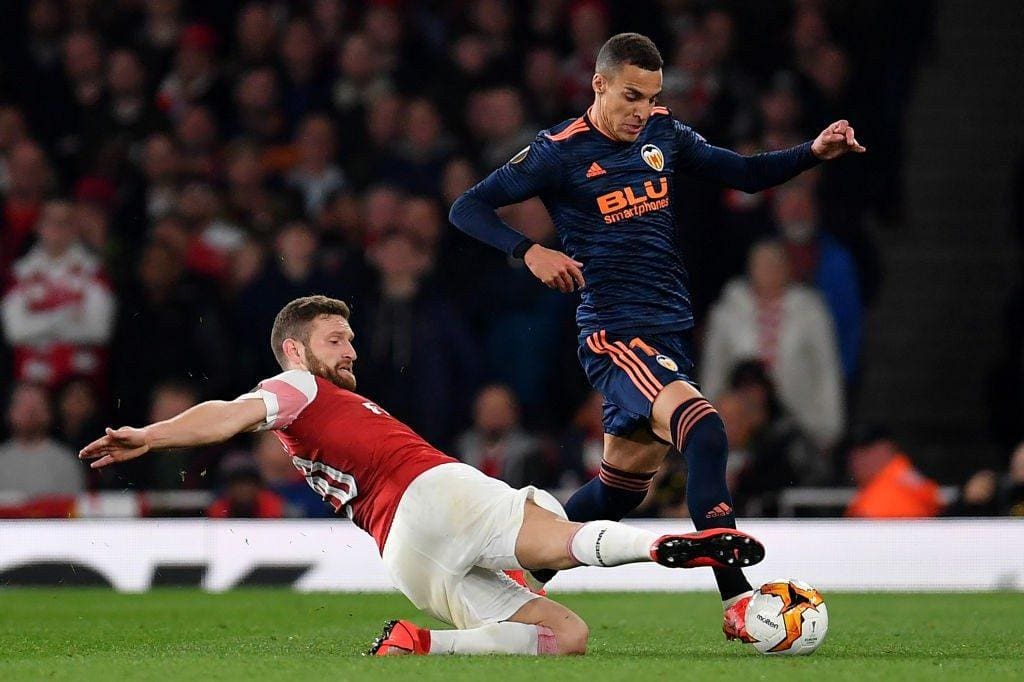 Brilliant on the ball, Rodrigo also possess good dribbling abilities and has a good vision for passes, a technique Mesut Ozil can boast of.

The Valencia attacker’s buy-out clause is quoted to be around 110 million euros but the Mestalla club could be forced to sell for less his clause as a result of the coronavirus pandemic, which could hit the finances of several teams.

The Gunners are also looking at the possibility of signing Atletico Madrid midfielder Thomas Partey to bolster their midfield options. 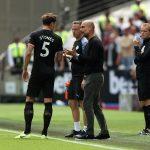 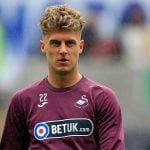