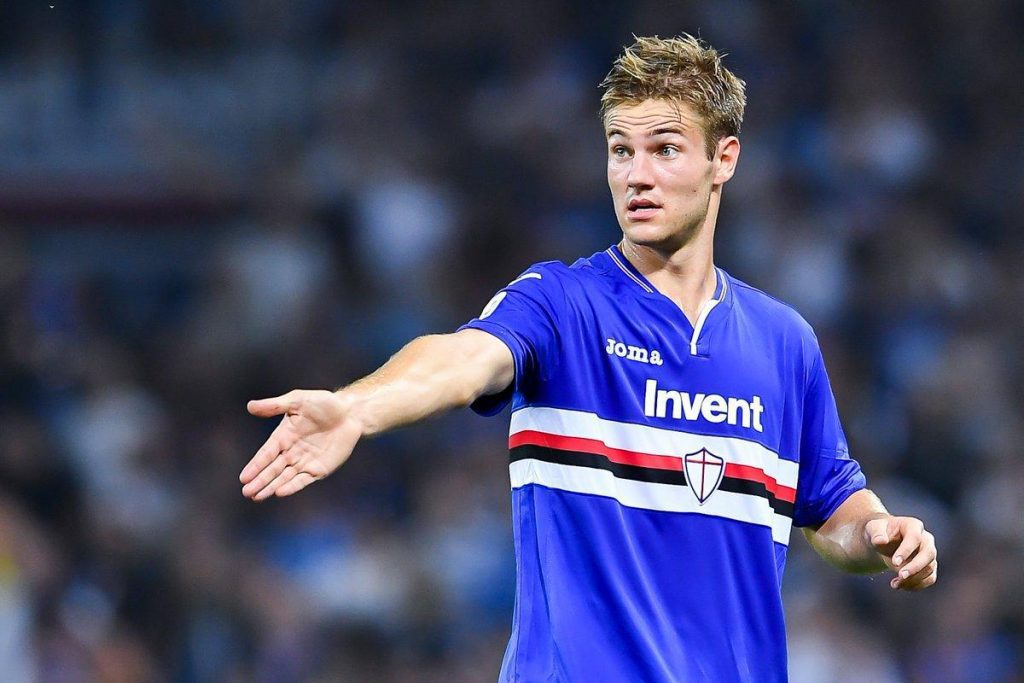 Arsenal lead the race to sign Sampdoria defender Joachim Andersen as their arch rivals Tottenham have cooled interest in the player.

Earlier Tottenham were keen to sign Andersen as there was uncertainty on the future of Toby Alderweireld and Jan Vertonghen. Spurs were willing to pay €25 for the starlet.

However, Arsenal are willing to offer €45 million for both Andersen and his team-mate Dennis Praet and have increased their efforts to sign the player as they look to strengthen their shaky defense for the upcoming season.

Spurs were also linked with the 23-year-old centre-back but the club cooled their interest after Alderweireld stated that he will stay at the club next season to respect his contract at the club.

‘The only focus is Spurs, because of this focus I think I had a good season as well. I have one year left on my contract, so in my head, I will play for Spurs next season.’

It seems like a foolish move for Tottenham Spurs to give up on such a talented player who is available for such a bargain price considering that Alderweireld and Vertonghen are already above thirty and will not be able to pay at their highest level for a long period of time.