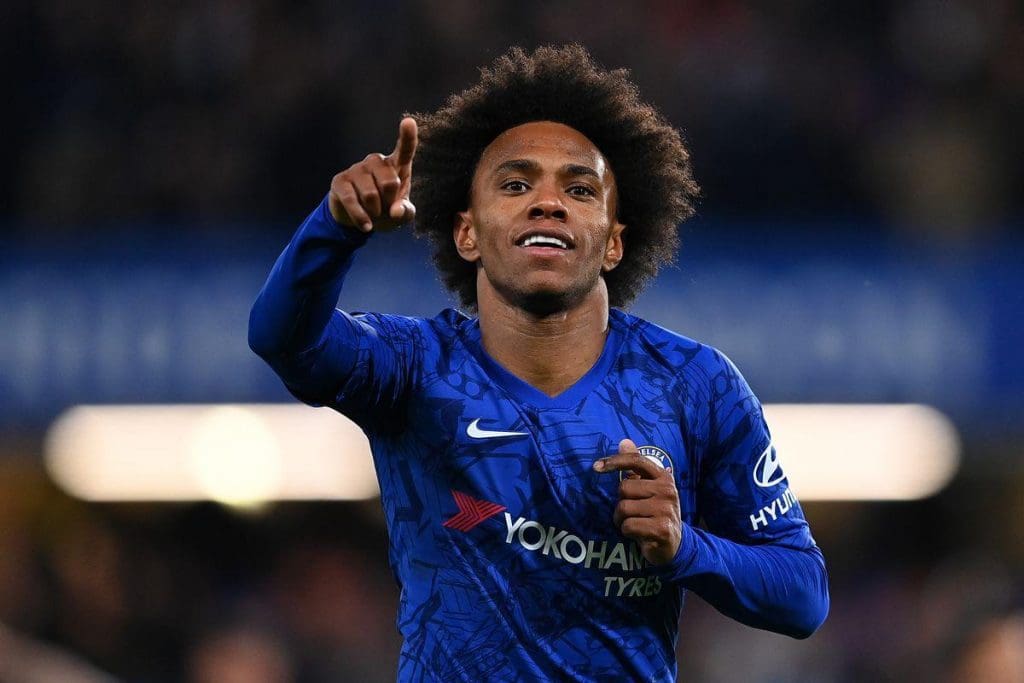 Arsenal are trying to add to their attacking options by pursuing Chelsea’s Willian. The player has been tipped to make a move this summer and the Gunners are willing to prolong his stay in England.

Due to the suspension of the English top-flight league and football indefinitely in England, clubs are now monitoring situations where they can sign players for 2020/21 season with Arsenal being one of the clubs to recruit new players to boost their squad.

The Brazil international’s contract is set to expire at the end of this season and is looking forward for Chelsea to offer him a two-year contract extension according to reports with the Blues not convinced.

Mikel Arteta wants to secure the winger’s signature and there have been speculations that Willian’s next destination would be Arsenal should he leave. 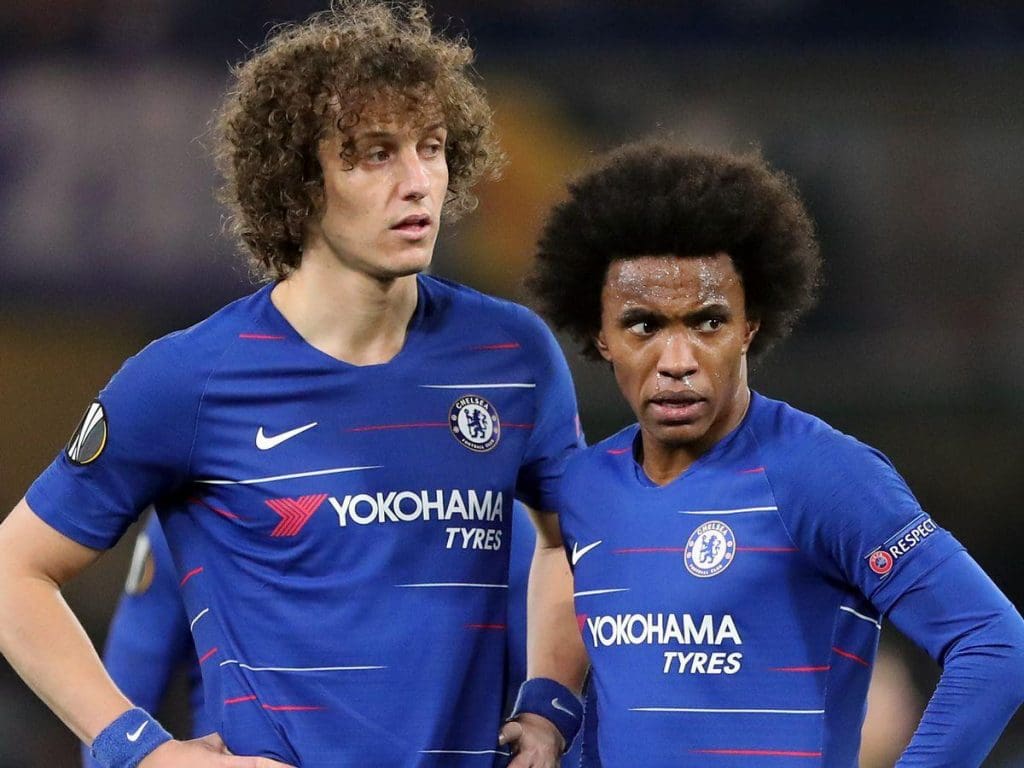 Arsenal are hopeful David Luiz, who played together with Willian at Chelsea could be key in bring the player to the Emirates.

Since his arrival to Chelsea in 2013, Willian has played over 200 games for Frank Lampard’s side scoring more than 30 goals. He could be a vital addition to the Arsenal team who are looking to build a new team under Arteta.

At age 31, the former Shaktar Donetsk player still has a lot in him to play and can create from open play while his ability to attack from both flanks could be a positive for the Gunners.

Although, Arteta looks certain to build a long-term project with the young players in the team, a bit of experience could see the team also stay relevant in the race for a top four finish.

Billy Gilmour highlights role of Cesc Fabregas in aiding his development
Ravel Morrison: The potential that was never fulfilled
To Top