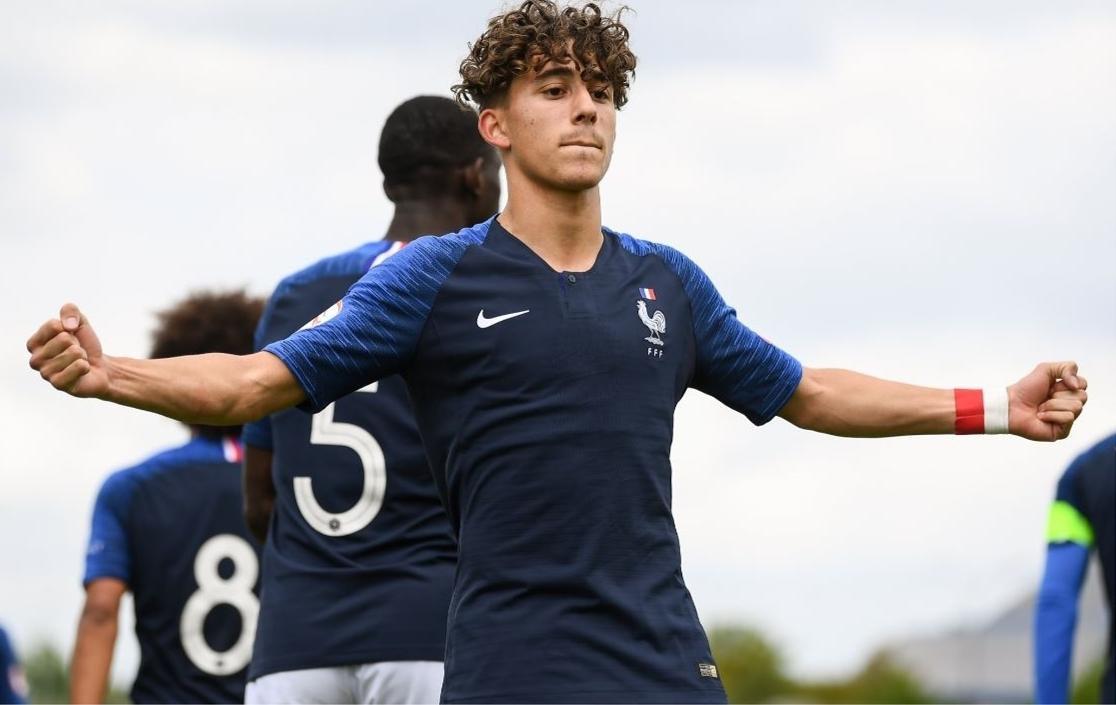 Arsenal are interested in signing PSG teenager Adil Aouchiche. The 17-year-old midfielder graduated from PSG’s youth academy and made his debut for the Parisians last year. He only has three appearances for PSG’s first team.

ESPN reported that Gunners manager Mikel Arteta is keen on bringing the French youngster to the Emirates this summer. PSG have been trying for the past few months to tie the player down to a long term contract bu Aouchiche has declined to sign an extension. He is set to become a free agent next month and a host of top French clubs like Saint-Etienne, Lille and Bordeaux are interested in signing the teenager for free.

Aouchiche hasn’t agreed to a professional contract with PSG and is demanding the Gunners for a 4m signing bonus as well as €25,000 per month salary. The player’s family feels it is the right time to leave Paris in order to develop. Arsenal have been recruiting and investing in the young talents and the Frenchman fits the bill. 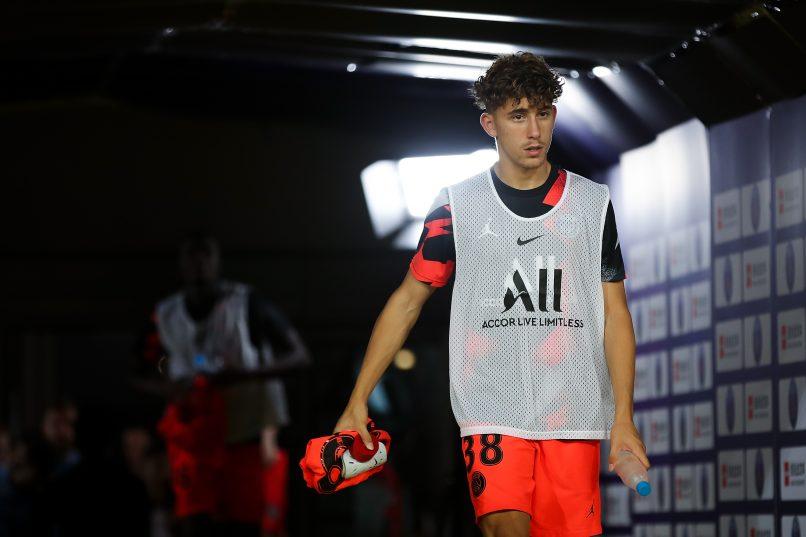 Despite making three appearances for the French giants this season, the 17-year-old is a hot prospect due to his exploits at the 2019 U-17 Euros with the French sid that finished 3rd. The attacking midfielder is a technically gifted midfielder with a good goalscoring ability. In the five games he played at the U-17 Euros, he scored nine goals. He also broke the record of most goals in a single U17 Euro tournament. He also became the all-time top scorer in the history of UEFA U-17 Euros. He led the French side to a third-place finish in the FIFA U-17 World Cup and was awarded the Silver Ball of the tournament.

However, PSG are hopeful of an extension in the coming days. But it looks unlikely as Arsenal are now in the market for the youngster and other clubs are ready to listen to his offers.