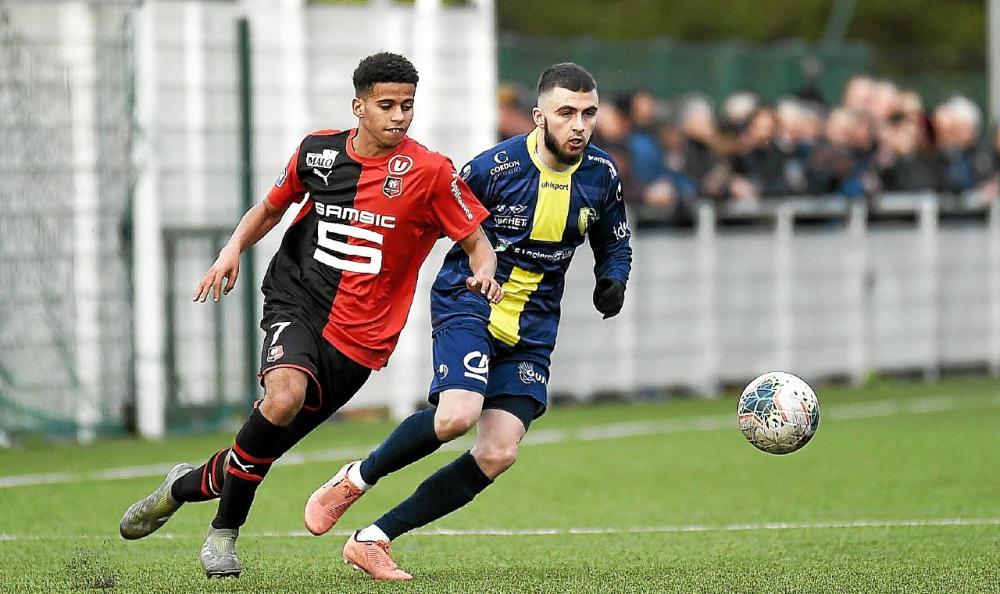 Noah Francoise is a French U-17 midfielder, who plays for French Ligue 1 academy club Rennes. He has featured primarily as a defensive midfielder but as also played as a central midfielder for Rennes’ U-19s this season.

Francoise has so far played five matches for FC stade Rennes U-19 in the UEFA youth league and scoring once for his club. The 16-year-old French prodigy has been mesmerizing the spectators with fine displays throughout the UEFA youth league this season, which has helped FC Stade Rennes to the quarter-finals of the competition before COVID-19 interrupted action.

Noah Francoise is considered among the best prospects in France, playing at the level far above his age with mature performances. He’s quick, agile, good at tackling, and has an high level of composure while on the ball. His positioning and ability to read the game perfectly makes him so important at the midfield for his team.

Report has it that he’s yet to sign his first professional contract, and this has alerted the interest of Arsenal, who are known to be good at scouting and recruiting young talented players across Europe.

Arsenal would want to add the highly talented Noah Francoise in their youth rank, surrounding with high quality facilities and reputable youth coaches, to continue his development at the Emirates, so as to actualise his potential in the nearest future. 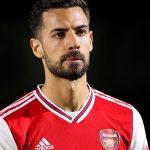 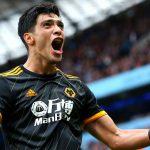