According to @pbsportswriter, Arsenal are said to be ready to launch a £20 million bid for Brest’s defensive midfielder Ibrahima Diallo, who is been touted to become a dominant player in his position just like his compatriot N’golo Kante.

Diallo is a French professional footballer, who was born in France and is of Senegalese descent. He plays for Stade Brestois 29 in Ligue 1.

He had a good start in his footballing career, starting it at the prestigious youth setup of Monaco at the age of fourteen. 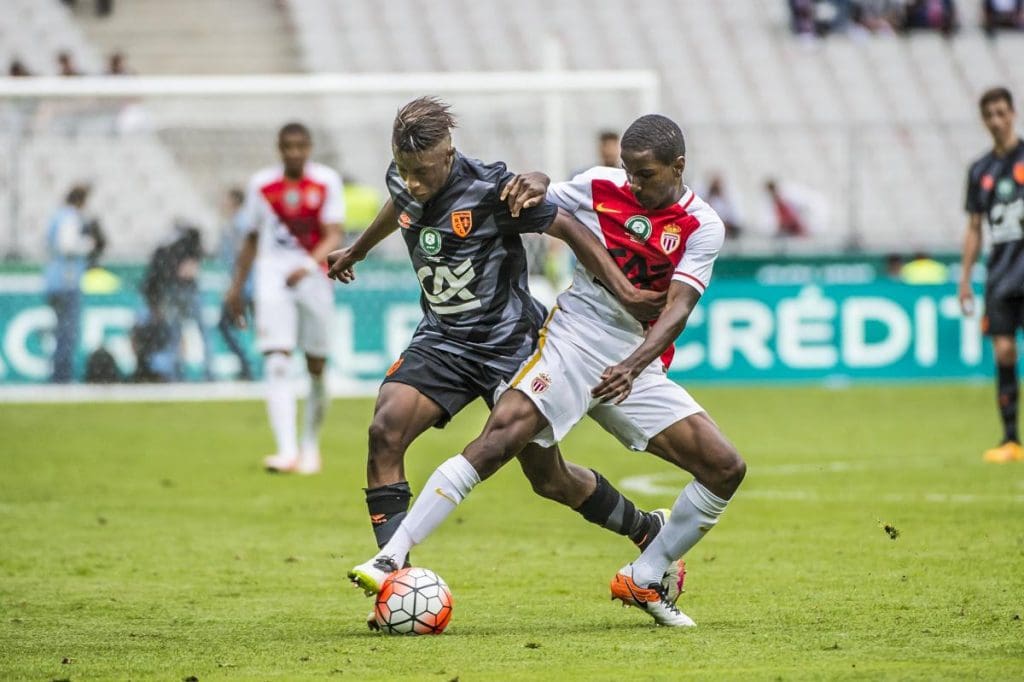 Diallo is the younger brother of the Paris Saint-Germain footballer Abdou Diallo.

Standing at 5ft 10in tall, he has been compared with former Leicester City star N’golo Kante due to their hard-working style of play and similar position.

Due to limited first team opportunity at Monaco, Diallo joined Stade Brestois 29 on loan so as to get enough first team experience.

During his loan spell at Brest in 2018/2019, he made 23 league appearances, playing a vital role in the club’s promotion back to Ligue 1. His performances during the period was enough to convince the club to complete a permanent deal of the midfielder in the following summer for a transfer fee of €2 million. 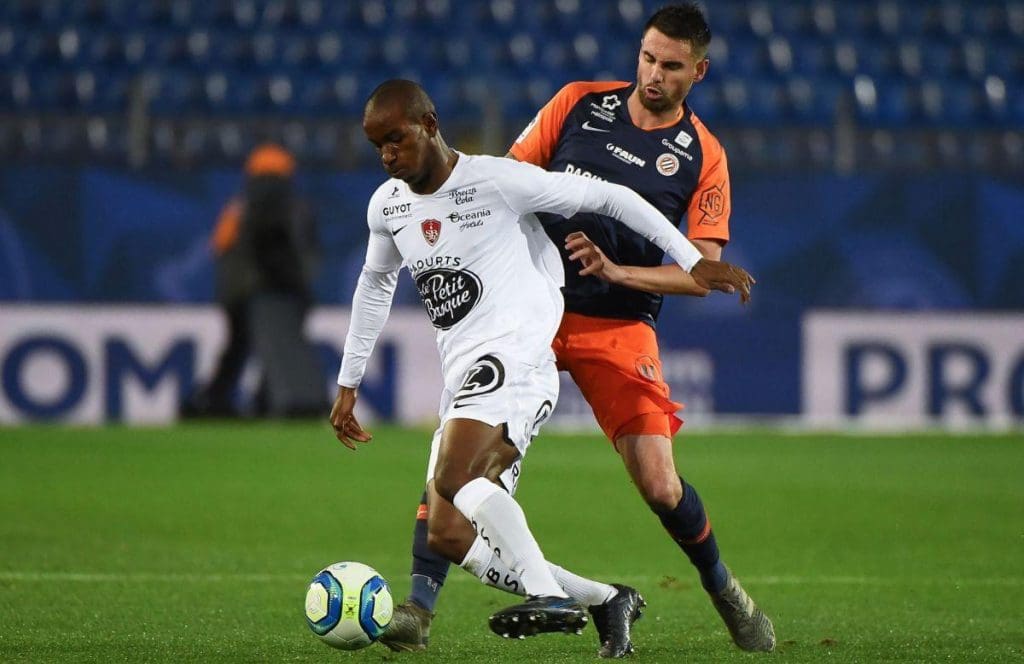 This season, Diallo has continued to impress with consistent performances in the French league and his form has been speculated to have caught the attention of Arsenal who are looking to strengthen their defensive midfield options.

The 21-year-old defensive midfielder has made 20 appearances this season, averaging 2 tackles per game and 1.2 interception. His calmness and intelligence in dispossessing his opponents has seen him been penalised with just two yellow cards in 20 appearances. An impressive return from a player whose primary duty exposes him to commit fouls often in order to neutralize any attacking threats. 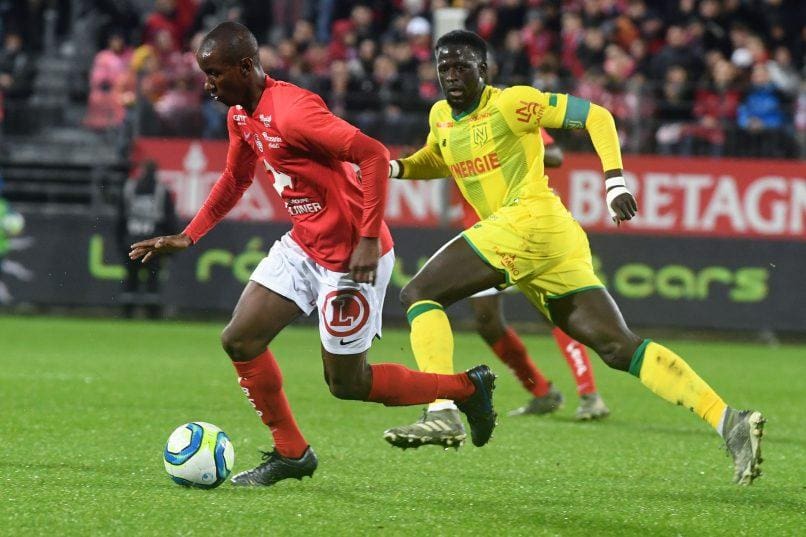 No wonder top European clubs, including Arsenal are reportedly monitoring his progress.

Arsenal’s interest in Diallo will come as little surprise, due to latest report from Torreira’s agent who revealed that the player still feels unsettled in London and would like to make a return to Italy if the opportunity arises.

The uncertainty surrounding the Uruguayan’s future might see Diallo continuing his development in Arsenal, under one of the best manager, credited to be highly skilled in man management with references to an upturn in performance of Manchester City’s wingers Sterling and Sane, while Arsenal’s former captain Granit Xhaka and Mustafi have also had a turn of fortune at the club since Mikel Arteta took over the managerial position.