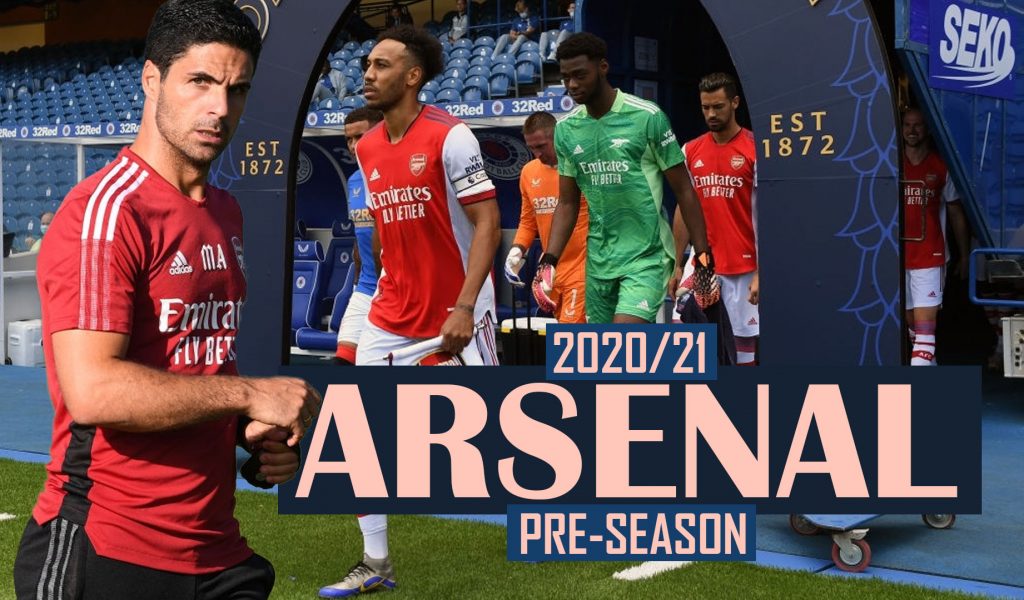 Arsenal football fans just can’t have a break, can they? It’s been quite a difficult couple of seasons for the world of football, but whilst some clubs can take solace in having solid season performances and even qualifying for European Competitions, Arsenal fans are coming from the back of a failing season, as the club misses out on European Football for the first time in almost 3 decades. The excitement and buzz of the Euros are just beginning to wane out as clubs all over the world kick start their preseason campaigns to welcome the new season.

Arsenal fans are always quite excited about every season, as preseason shows a glimmer of what to expect in the coming season, as the team tries to get in shape for the rollercoaster Premier League campaign. Mikel Arteta has just a couple of lads off on holidays, as the likes of Leno, Saka, Tierney, and Xhaka, who is reportedly on his way out to Roma, have all been given time to cool off after their Euro excursions.

Traveling down to Scotland to kick start the preseason schedule in fixtures against Hibernian and Rangers the Scottish champions, Arsenal fans around the world just couldn’t wait to see the team step out in a proper football match, but any such excitements have left a rather sour taste and a feeling of resignation for many, as the team has failed to put on a good show so far.

Losing against Hibbs and coming from behind twice to draw against Rangers in familiar circumstances (conceding from set-pieces) is indeed a worrying sign of a seemingly recurrent problem for the gunners. With star players failing to light up matches, and Smith-Rowe clearly showing he can’t handle it all alone, it is perhaps safe to say that Arsenal are in for another bumpy and grumpy ride.

The team’s absence from Europe makes a top-four finish their most realistic objective, and some good cup runs this season can savor what was a horrible season last campaign. The acquisition of Tavares seems to be good business by proof of his debut against Rangers.

However, the present squad leaves so much to desire about, and a few new faces as promised by Arteta could perhaps restore a sense of optimism among the club’s fanbase. The team are set about for a trip to the USA, and fans will be hoping that the team’s show in Scotland was just a nightmarish experience, as they kick into high gear for their coming preseason fixtures which includes charity matches against their bitter London rivals, Chelsea and Tottenham Hotspur. 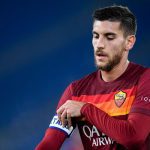 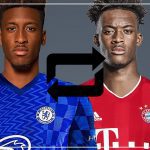