CalcioMercato and some other media outlet are reporting that Arsenal have agreed a personal terms with Gabriel Magalhães.

According to @cmdotcom, Arsenal’s offer of €28million for the 22-year-old Brazilian centre-back was reported to have been accepted by Lille few days ago and they also agreed personal terms.

Amid an imminent transfer move this summer and to solidify the claim of some outlets based on the fact that he’s getting closer to the exit door, Gabriel wasn’t included in the matchday squad that played a friendly match on Sunday evening, which Lille lost 1 – 2 to Brest.

Lille replaced the prospective outgoing Brazilian defender with Sven Botman, who they signed on Friday for €8million and José Fonte who captained the side, partnering the new addition Botman. 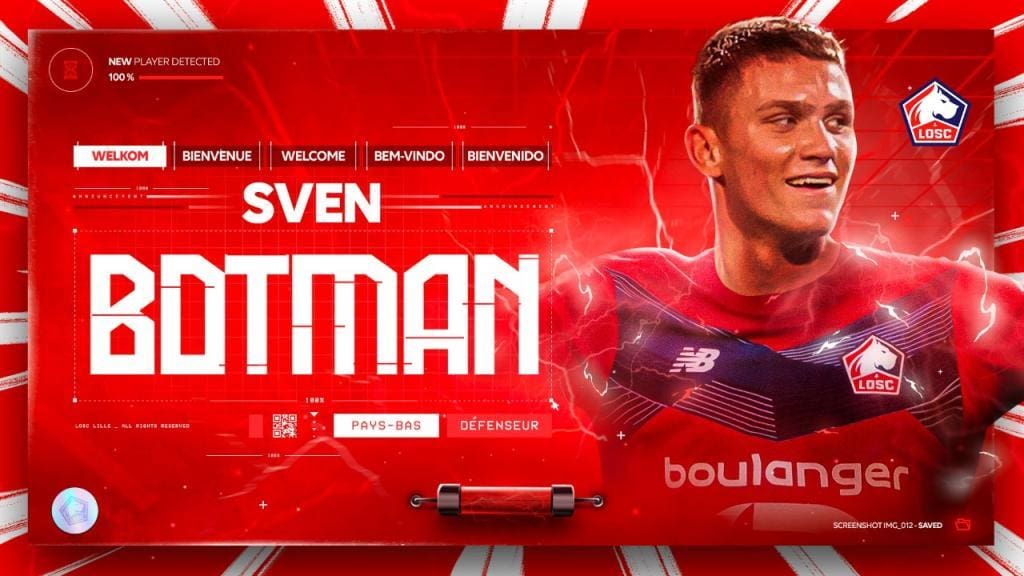 Speculations has it that, Gabriel have agreed to a £90,000 per-week wages and also a long term contract was being concluded.

The sort after defender had his breakthrough period in the just concluded campaign with Lille and the Brazilian has grown into one of the brightest prospect coming out from Ligue 1.

Gabriel has shown to be a strong ball playing centre-back, who takes off the pressure from the defense line and move forward with the ball at his feet. He’s also able to break lines with his ground balls and diagonal long balls.

He had an average of 62.8 attempted passes every 90mins, with a successful pass rate of 84.3%. His strongest asset has being his ability to ping the ball over the top, while he’s able to deliver the ball into dangerous areas through precise long passes.

Standing at 6ft 3in, the 22-yrs-old defender has a strong build but he’s still very fast and the pace allows him to recover quickly and beat his opponents into a tackle and intercepts the ball quickly.

#TM: #Arsenal close on signing Gabriel #Magalhaes from #Lille for a fee of €32m beating #Napoli for his signature. Personal agreement with #AFC: 5-year contract, £90k plus per week. Official announcement should be at the end of next week. ✅ 🔴⚪ #transfers #afc #transfermarkt pic.twitter.com/oHcoP9ayGB

Gabriel have been tipped to be a great player in future and his current valuation of £28million looks to be a steal considering his high ceiling potential and his sporadic rise in his breakthrough campaign.

Arsenal’s backline looks to be lacking much quality presence, but Gabriel’s signing alongside Saliba looks to be a good longterm investment for the Gunners if they eventually finalise his deal before Napoli make a drastic offer for his services.