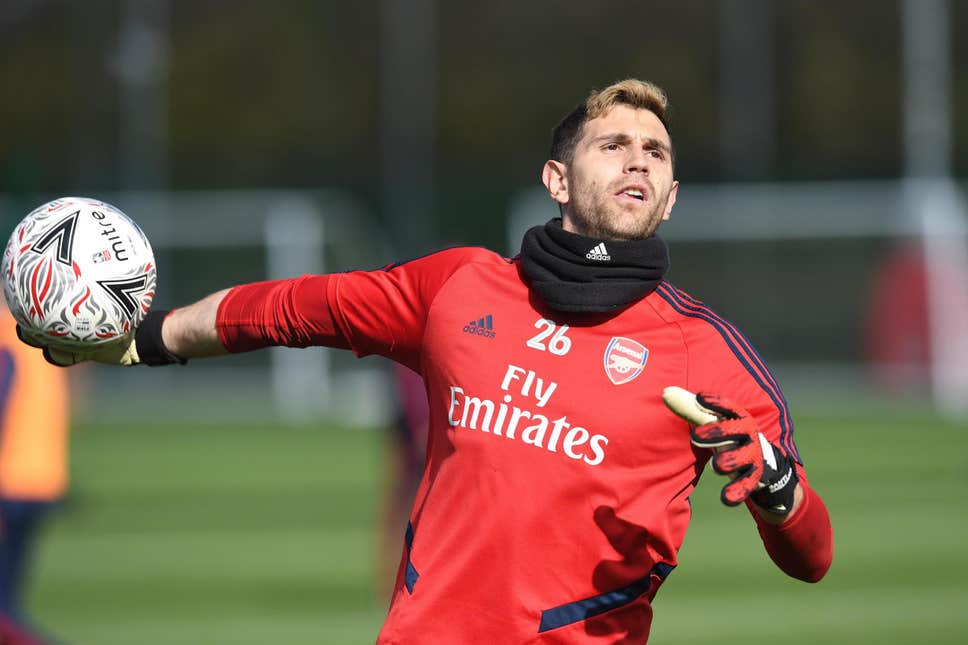 Arsenal are willing to keep faith in back-up goalkeeper Emiliano Martinez as plans to sign a new shot-stopper looks to be overlooked.

Mikel Arteta is willing to hand another 12 months to the veteran goalkeeper to stay at the Emirates Stadium and provide competition for Bernd Leno.

The 27-year-old was reportedly heading towards the exit from the club in the summer transfer window having failed to challenged for the No.1 spot during his nine years stay at north London.

However, a season-ending injury to the Germany international in June against Brighton & Hove Albion has seen Martinez been handed the first-choice role in post. 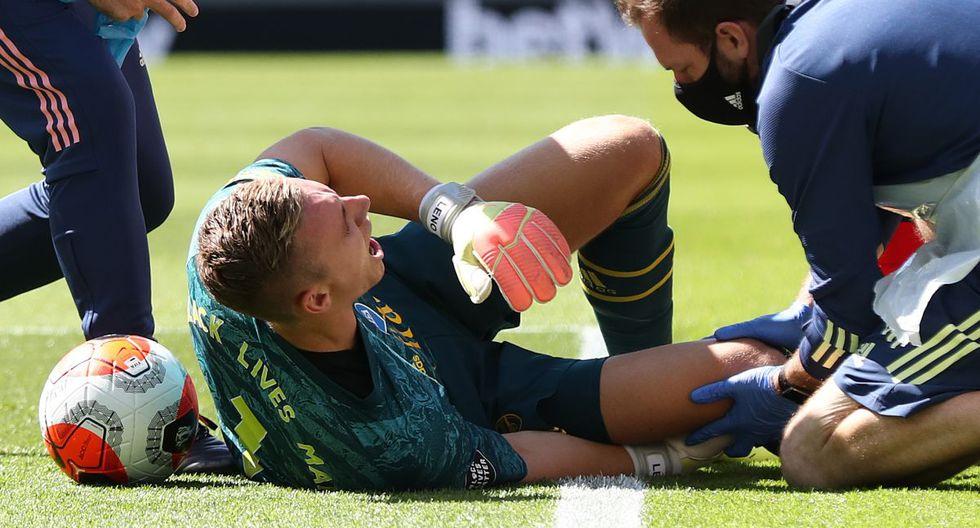 His performances between the sticks since then has been impressive, conceding just two goals in the five games he has played.

Per reports from The Mirror, the Arsenal manager is no more considering bringing in another goalkeeper to challenge Leno, and is trusting the Argentine ahead of next season.

The Spaniard is said to be happy to see Martinez provide a stiff competition for his first-choice goalkeeper, though the latter should be fit for the beginning of the 2020/21 Premier League campaign.

His long stay at Arsenal has seen Martinez racked up just 26 appearances across all competitions for the Gunners, despite his recent run of games for Arteta’s team.