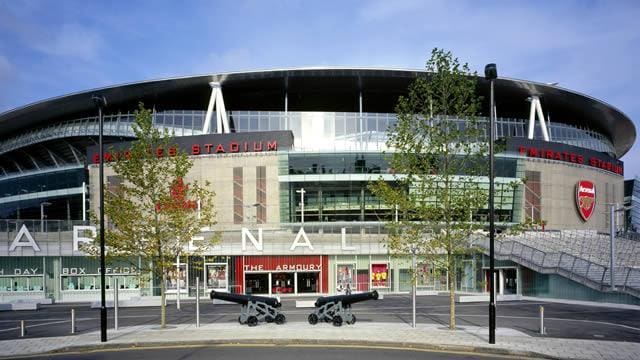 Arsenal as a club has been on the decline, which is largely credited to their poor recruitment policy. The Gunners have made some blunders while signing players without much of a plan or intensive scouting.

They have made quite a few poor signings with the likes of Henrikh Mkhitaryan, Denis Suarez, Lucas Perez, Gabriel Paulista, Matheu Debuchy, Mohamed Elneny and Petr Cech. And one thing which is a common theme amongst these signings is either they were past their best when they signed or they just weren’t good enough.

While they were all economical deals though the investment was still significant and the Gunners failed to get a decent return on it. However, since the installation of a new system at the club and the arrival of a fresh set of individuals running the club in Raul Sanllehi, Vinai Venkatesham and Edu Gasper, Arsenal has seen a significant shift in their transfer policy. 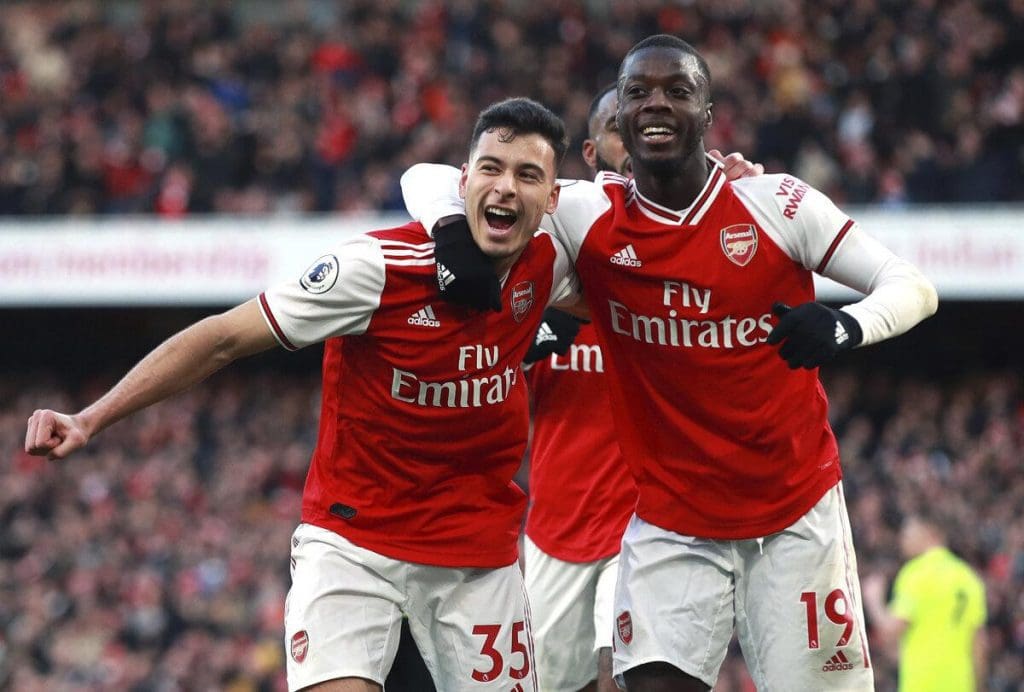 Arsenal have been recently linked to Le Havre’s 21-year-old midfielder Pape Gueye and if this move does materialize, he would be Arsenal’s sixth signing who’s age under 25. These signings include the likes of Matteo Guendouzi, William Saliba, Kieran Tierney, Nicolas Pepe and Gabriel Martinelli.

In fact, three of them, Matteo Guendouzi, William Saliba and Gabriel Martinelli are all aged less than 21. Add to that the involvement of young academy players like Bukayo Saka, Eddie Nketiah, Joe Willock and Reiss Nelson, and it sums up Arsenal’s changed ideology of investing heavily in youth. 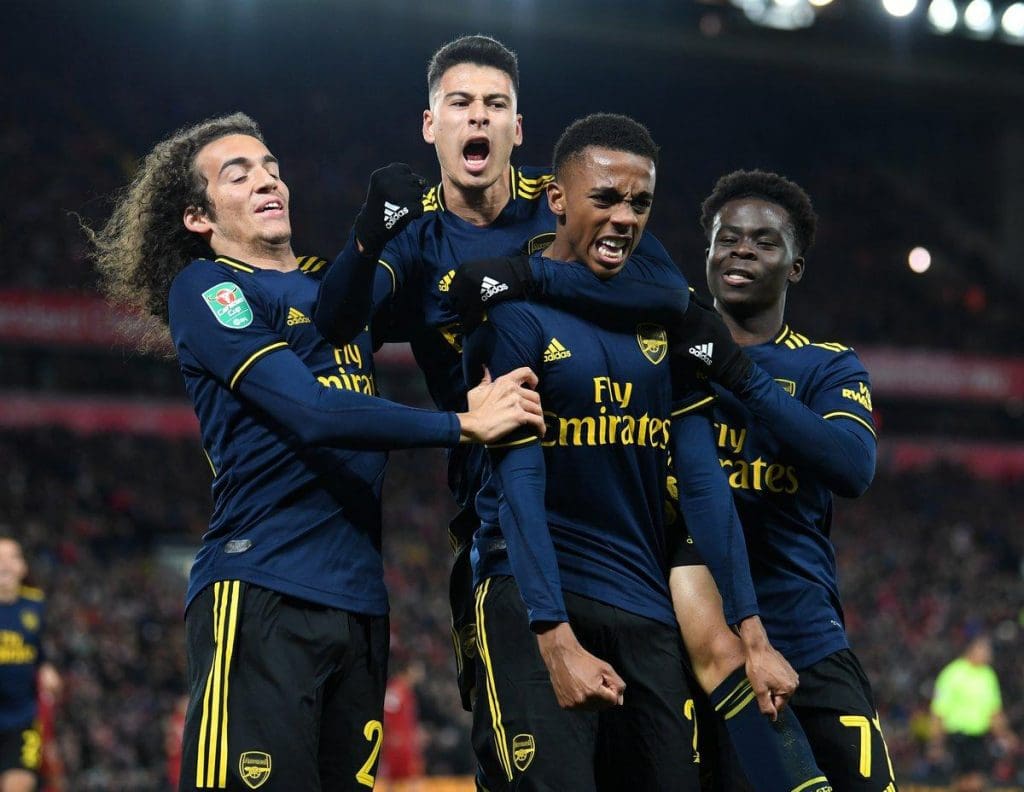 Borussia Dortmund is another major European club who have reaped rewards of their policy of investment in youth. They have unearthed gems in Jadon Sancho, Ousmane Dembele and now Erlang Braut Haaland. Not only has it impacted their game on the pitch, but has also helped them build a successful financial model.

English clubs have found it difficult to bring in quality players without having to overpay for them. In that respect, Arsenal, a self-financed club, is going the right way to bring in promising youngster rather than signing established talents.