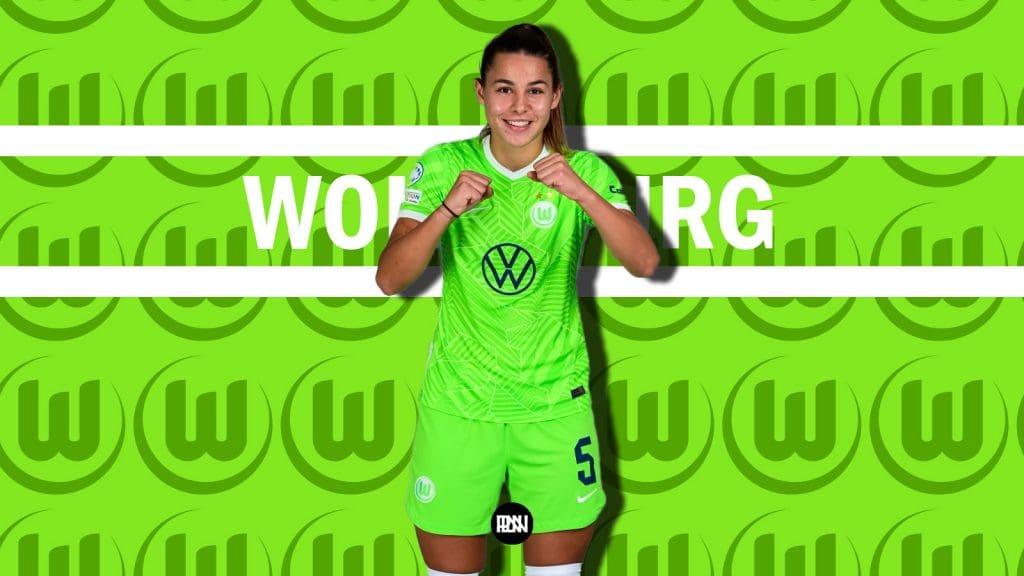 Arsenal fans and Chelsea fans have a very bitter rivalry, which usually comes back to who is the biggest club in England. If we have a look at major trophies, Arsenal have a total of 45, whilst Chelsea have 10. So, it seems quite conclusive, right? Well, women’s football has undergone a few changes, which allow many people to forget the era prior to the WSL, just like how in the men’s game many forget the era prior to the Premier League.

So, if we look at major trophies subsequent to the WSL’s founding, then it’s a lot closer. Arsenal Women’s team are still in front, with 11, but Chelsea Women’s team are edging closer and closer, with 10. So, you can see why many people are heated. A lot of fans feel like only including achievements after 2011 discredits the likes of Fulham and Charlton, who were once top teams but are now struggling. So, you can see why, their rivalry is so close, and how much more tension would exist if Chelsea pipped Arsenal in major trophies after 2011.

But, why does this have any relation to why Arsenal wants Lena Oberdorf? Well, in recent years, Chelsea have dominated, with no other team even close to eclipsing them. So, you can imagine the fury of Arsenal fans, when, even as the biggest club, they aren’t currently the best. The club have been more aggressive in their strategy this season, bringing in the likes of Tobin Heath, Mana Iwabuchi, Nikita Parris, Frida Maanum, and Simone Boye Sørensen to attempt to stop Chelsea’s reign of dominance. It’s worked to a certain extent, with the Gunners currently topping the WSL table, but the Blues still managed to play to another level in the FA Cup Final, where they beat Arsenal 3-0.

So, with Chelsea already making improvements, such as signing Alsu Abdullina, who’s already a Russian international at 20; you can see why Arsenal want to make improvements of their own, especially in midfield and defence. So, step in another 20-year-old, by the name of Lena Oberdorf.

WHO IS LENA OBERDORF?

Lena Sophie Oberdorf is a 20-year-old German midfielder who currently plays for VfL Wolfsburg in the German top flight. She started her senior career at a football club very close to her, SGS Essen. In her first full season at the club, at just 16 years old, she bursted into the limelight, scoring 9 goals in 13 starts, from midfield Even though she was just a teenager, Lena was already scoring around 20% of Essen’s goal.

So, it seems it did not take long before catching the eyes of the world, and as a result, she collected 12 caps in 2019. Her form in the 2019/20 season didn’t continue, only scoring 3 goals in 18 games. It was good for a girl her age, but considering what she had achieved in the season before, it was a bit of a disappointment.

However, she was still able to get a move to a big club, with Wolfsburg taking her on. Starting the season at just 18 year old, she settled in extremely well, collecting 11 goal contributions in 20 games. She was starting to get her old form back, and she had now scored 19 goals in 56 games, which is brilliant for a teenage midfielder.

So, you’d expect that, from those statistics, Wolfsburg would continue to let her score in her free roaming midfield position, right? Wrong. Stephan Lerch has made her drop slightly deeper, giving her more of a role as a deep-lying playmaker. It seems to have had effects on her goal contributions, as she has only collected a single assist and hasn’t scored this season. And with Wolfsburg seeming to fall, Arsenal fans are convinced that, with the right offer, they could lure her away from the sinking ship. 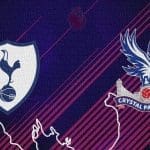 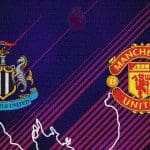