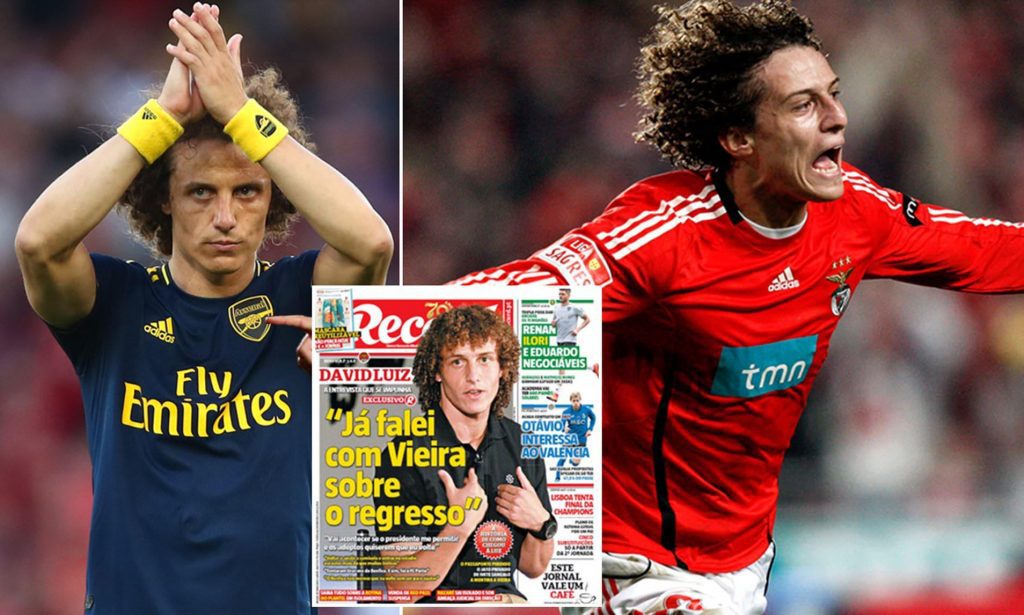 Arsenal defender Davis Luiz has revealed that he has discussed a possible move back to his former club Benfica. This means he is open to exit in what could be a huge blow to Mikel Arteta’s side.

David Luiz didn’t have an ideal start to his life at the beginning of this season under former manager Unai Emery. However, since Mikel Arteta’s arrival, it looks like the Brazilian has found his mojo back. Earlier this season, reports suggested that he has signed a two-year deal with the Gunners. However, earlier this week it was revealed that he signed on a one-year deal with an option to extend for another year.

Till now both Luiz and Arsenal haven’t come to an agreement of an extension and it looks like he is set to leave. Luiz also added fuel to those rumours by revealing that he is open to a move back to Benfica. 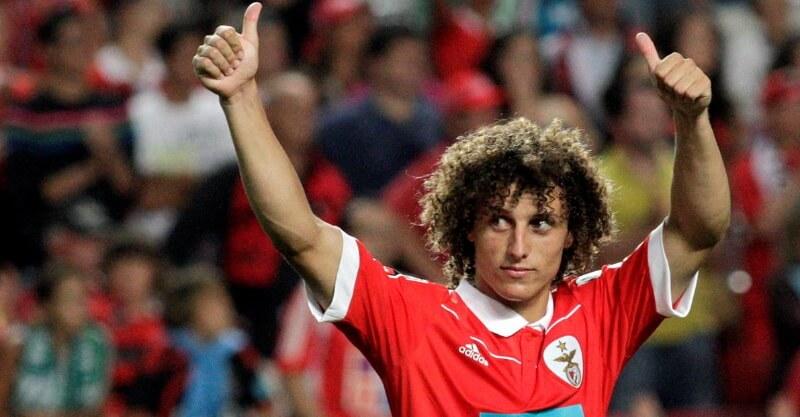 “I have already spoken with (Luiz Filipe) Vieira,” he is quoted as saying by the Metro. “It will happen if the President permits it and fans want me back.

“To be able to wear that jersey again and enter the stadium is worth more than many trophies. Benfica doesn’t deserve me to come back without helping.”

Arsenal will welcome William Saliba back next season while Pablo Mari could be signed on a permanent deal. Luiz was Arsenal’s best defender this season so his one season wasn’t a bad deal. It was a stopgap signing that did exactly what it was meant to. And he did his bit as a professional athlete: kept himself fit, played a ton of minutes, often better than expected, and was genuinely impressive under Arteta.

Adidas to sign Bayern Munich target Leroy Sane?
Inter Milan director Ausilio – Sanchez to stay till the end of the season
To Top