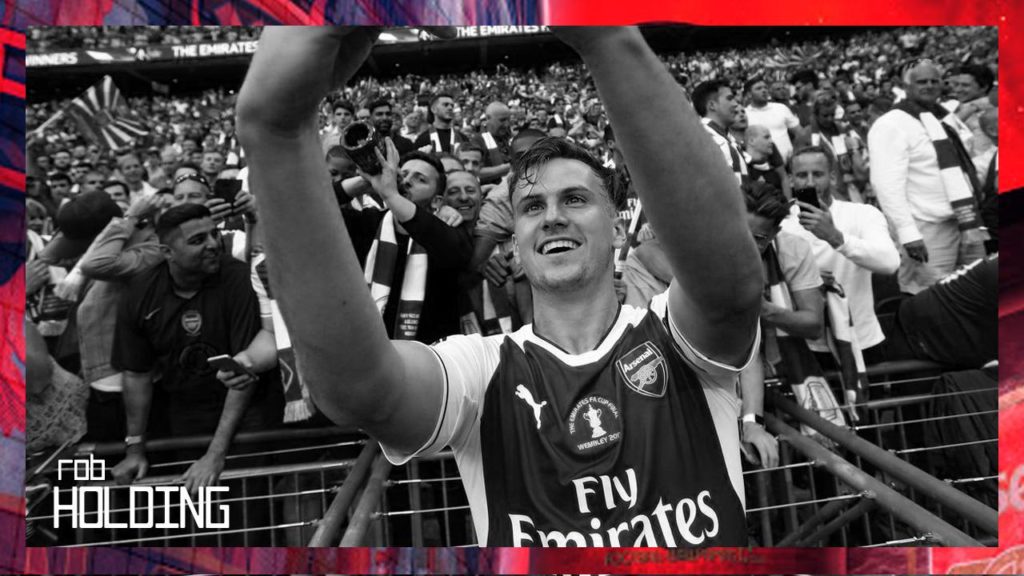 Rob Holding was signed on 22 July 2016 by Arsenal for a fee of around £2 million from Bolton Wanderers. And straight away the fans expected big things from the jolly character. And you can’t blame after watching Holding’s iconic performance in the 2017 FA cup final against Chelsea. 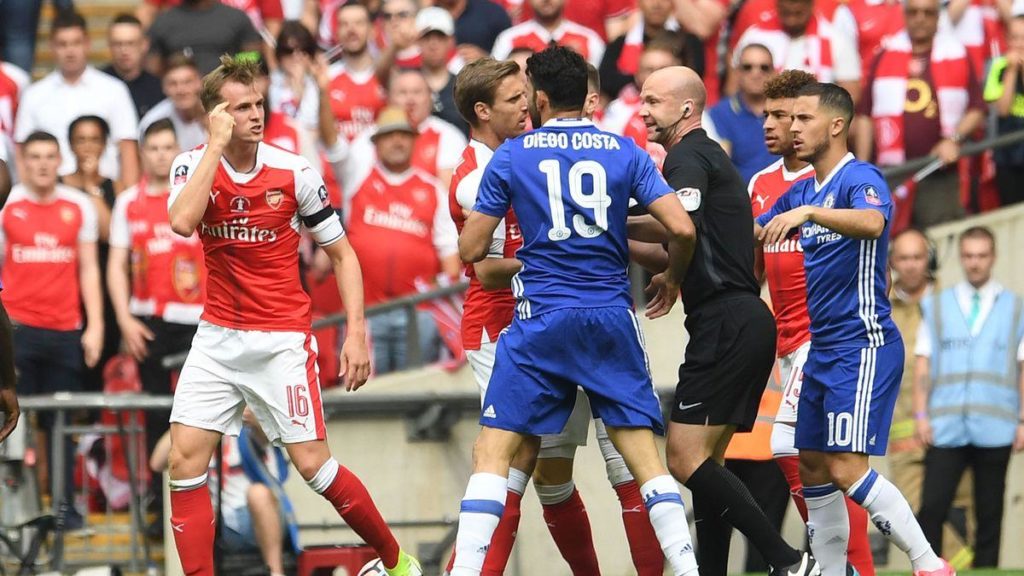 “Holdinho” played in a back three alongside established first-team members Per Mertesacker and Nacho Monreal and dominated Diego Costa, who was at that time known for almost bullying defenders. Arsenal won the match 2-1 and Holding won the fan’s hearts and hopes.

His success story continued under Unai Emery with the now 24-year-old featuring regularly for the Spanish tactician. Though the trajectory of his promising career changed against the 2-2 draw versus Manchester United in December 2018. Holding had ruptured his anterior cruciate ligament and had to undergo surgery and remained out for almost ten months. 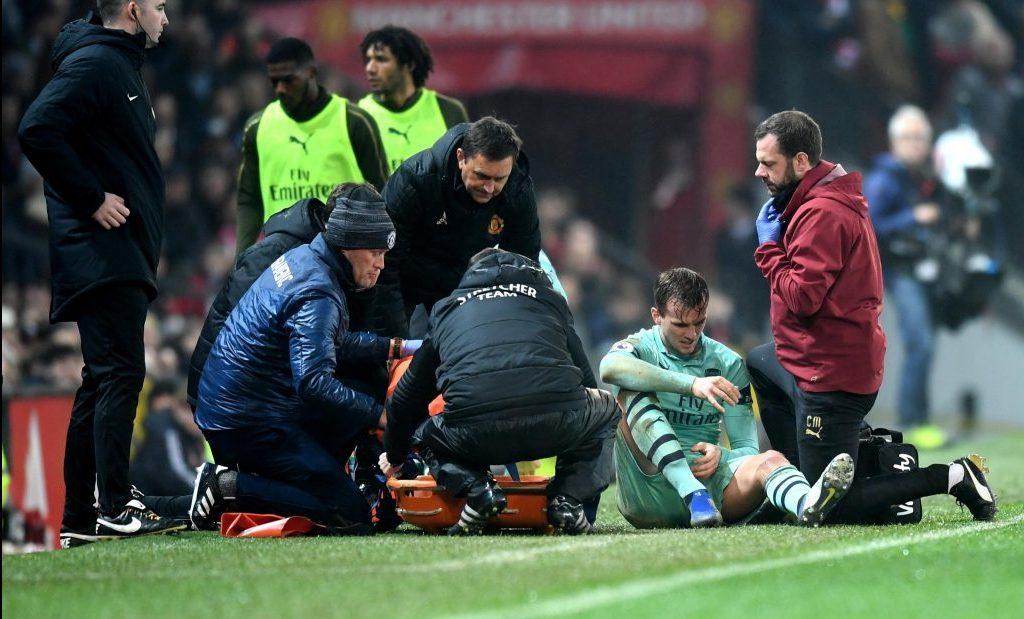 He made his comeback against Nottingham Forest in an EFL cup draw which Arsenal won 5-0.

Though the U21 English international failed to look his daunting best and rather put a scrappy performance. Though it was expected of a player who’s out for as long as Holding was to be rusty. The problem, however, is the just sheer amount of defenders that Arsenal have right now, Callum Chambers, David Luiz, Pablo Mari, Shkodran Mustafi, Dinos Mavraponas, Sokratis Papastathopoulos, Ron Holding and William Saliba. A total of eight seven defenders fighting for virtually one spot with Salliba looking favourite for one CB spot.

The perfect solution to the Holding saga would be to loan him out so that he’s can get some consistent run into games and is back to his prime fitness. If his move works out and Arsenal have a requirement for him they would be getting an in-form CB at their disposal. If the move doesn’t work out, he would still have his suitors maybe at some other league. Though even that is better than the current scenario which would have pennies offered for him due to the current financial crisis due to the pandemic.