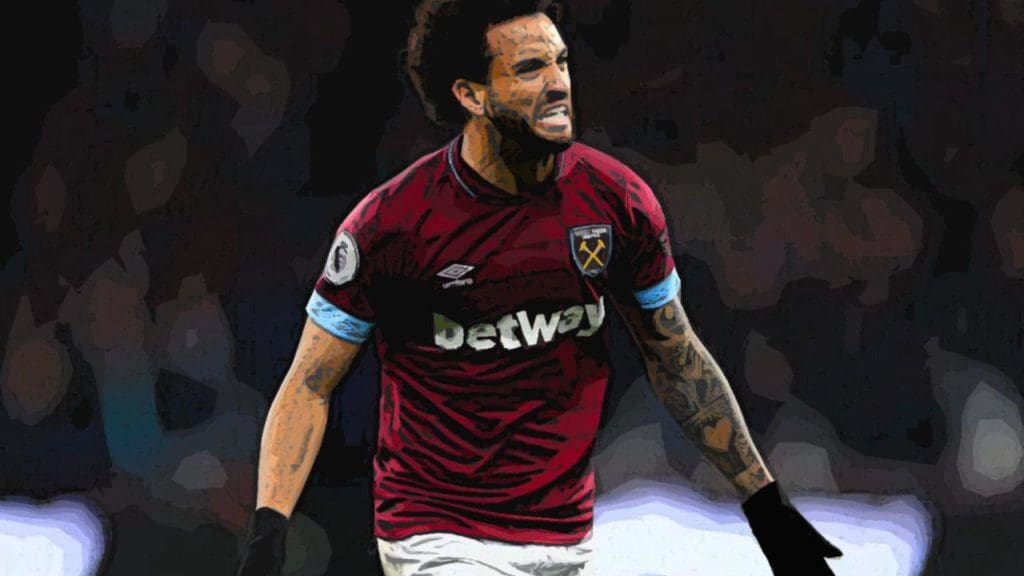 According to @ExWHUemployee, Arsenal have shown an interest in West Ham United winger Felipe Anderson, who is ‘likely to be a back up option’.

Edu Gasper is said to be a huge fan of the player and has recommended him for the Brazilian national team on numerous occasions.

Anderson could easily play as an attacking midfielder or as a winger. He’s a renowned technically gifted player with a diminutive but long-limbed physique. He is predominately known for his pace, ball control, quick feet and excellent dribbling skills which allows him to beat his opponents effortlessly.

With some years of experience in the Italian league, he has been able to develop tactically, which has made him a well-rounded and versatile player, capable of playing in different positions.

Due to his wide range of skills and ability to create and score goals, Anderson has been used as a central midfield playmaker, though he’s been more productive as either a winger or an attacking midfielder as he’s blessed with a powerful and accurate with either foot despite being naturally right-footed.

The Brazilian winger/attacking midfielder definitely still has a lot to offer, which won’t be a surprise if he eventually turns out to be a great signing.

Mikel Arteta is renowned to be a good trainer, capable of improving his players as in reference to Raheem Sterling, Leroy Sane and the likes, which he has been able to influence their game when he was an assistant manager alongside Manchester City’s manager Pep Guardiola.

With the transfer window still on till October, Arsenal might decide to submit an offer for the Hammers’ diminutive winger, if their priority target fails to be finalised.

All or Nothing : Five things we might learn from the Tottenham Documentary
Manchester City to activate Douglas Luiz’s buy-back clause
To Top