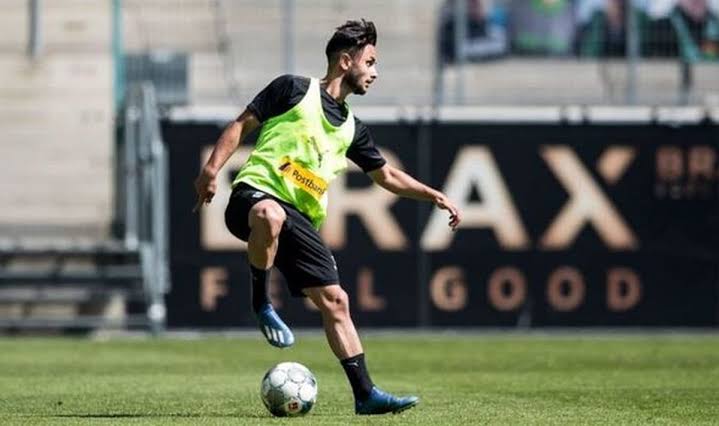 Arsenal and Chelsea are said to be weighing up a move for 18-year-old right back Kaan Kurt, who has been plying his trade for Borussia Monchengladbach II in the fourth tier of German football.

Kurt plays primarily as a right-back but can be deployed on the left as well. Though he has also featured in more advanced position, playing as wing-back and even wide midfield role.

Despite Kurt’s impressive performance in the forth tier of German football with Borussia Monchengladbach II, Kurt is yet to make his debut for the first team, but he has definitely done enough to warrant an opportunity to join the second string. 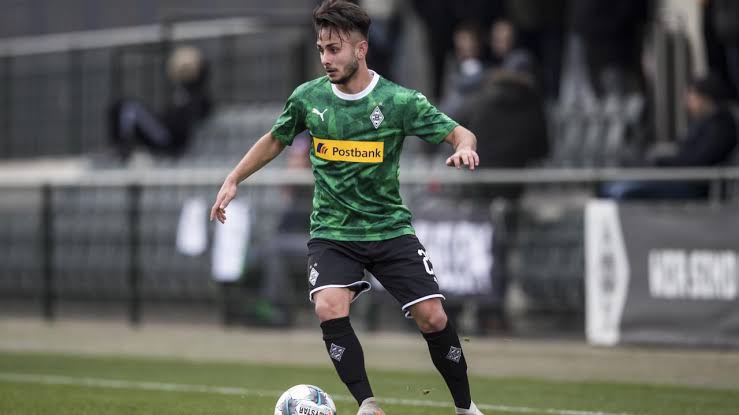 With Kurt’s contract at Monchengladbach set to expire in 2022, his transfer fee wouldn’t be high despite the big teams interested in his signature.

The 18-year-old right back has played at youth level for both Turkey and Germany but more recently with Germany at Under-19 level, featuring six times for the youth team.

Arsenal and Chelsea are reported not to be willing to make any major signing this summer due to the impact of the pandemic crisis on the clubs finances, both clubs are likely to be on the look out for bargain signings to add some cheaper prospects to their ranks.

The Sun had already stated that due to Arsenal’s limited budget this summer, the club will be focusing on signing of promising talents.

While Chelsea are targeting a longterm competitor with their academy graduate Reece James, who is having his breakthrough season at Stamford bridge.

As per recent report from ‘Sun’, it’s understood that both clubs are willing to take a risk on the inexperienced right back as he has been rumoured to be valued around £4 million this summer.