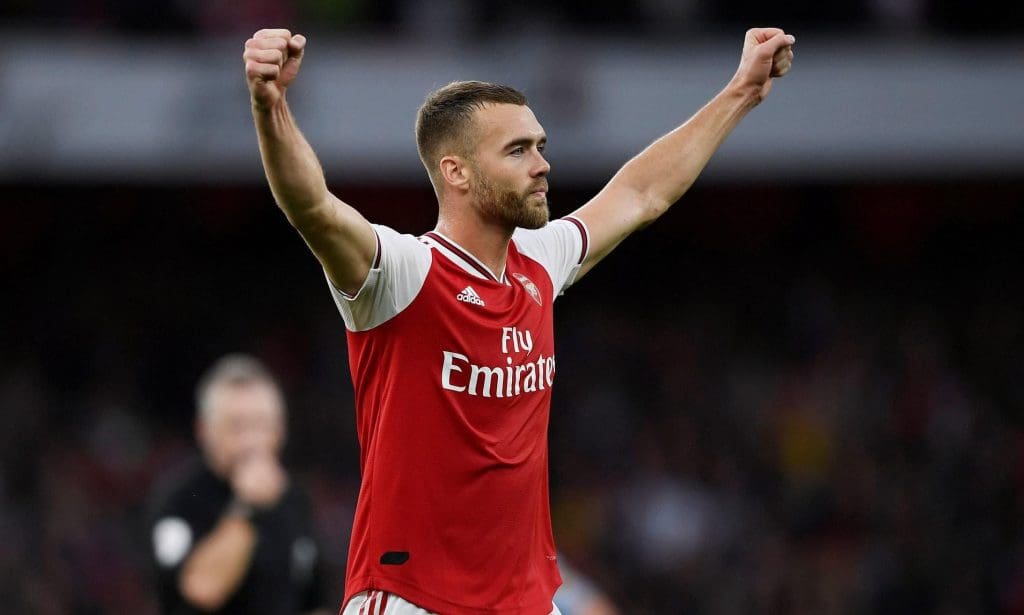 Arsenal defender Calum Chambers could be fit in time to get involved should the Premier League be set to restart.

The defender says he is gradually making a progress with his comeback to full fitness after a lengthy injury lay-off but remains unclear when the particular date he will return.

The 1-2 defeat in Mikel Arteta’s first game as Gunners boss saw the former Southampton player damage his knee ligament and has been out since.

The player has kept to social media to continue his rehabilitation after being forced to undergo a surgery and admits that he is heading in the right direction.

“The surgery went well and in terms of recovery I’m just cracking on with what I can do at home,” said Chambers.

“I am lucky enough to have some gym equipment here so I’ve been working on my strength in my leg, my knee and my quad. It’s all about building up strength in the quad to then hopefully progress onto more stuff. 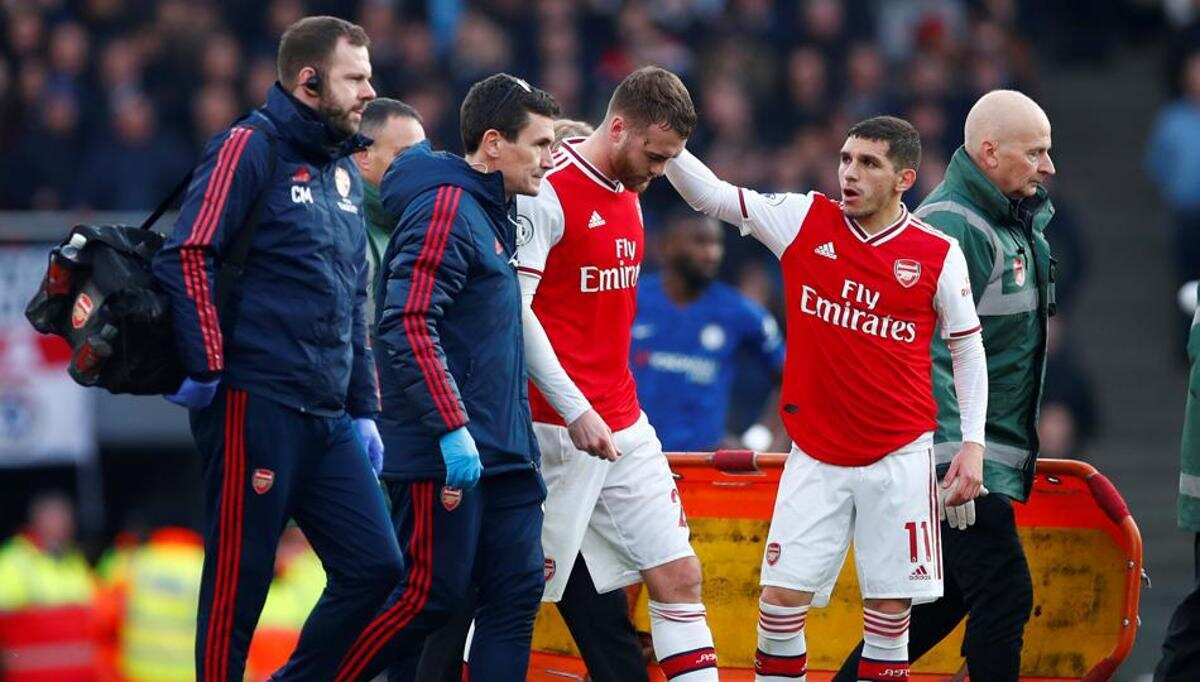 “It has just been about adapting to the situation we’re in and finding things I can do at home to keep myself going. The guys have been great on FaceTime and Zoom every other day.

“They spend three hours at a time on FaceTime talking and walking me through each session, so credit to them. Without them it would have been a real struggle so they’ve been really good for me.

“We’ve been trying to stick to morning rehab, so on some days at the moment I have double sessions where I’ll do stuff in the morning and in the afternoon. It’s all about keeping a routine and keeping that momentum going.

“To be honest, [not putting a timeframe on my comeback] is one of the first things I said when I started the rehab. I don’t want to put a timescale on anything. I want to make sure it’s right, take my time on it and make sure I do it properly.”

Chambers played 18 games for Arsenal across all competitions before his injury, scoring one goal and providing four assists.