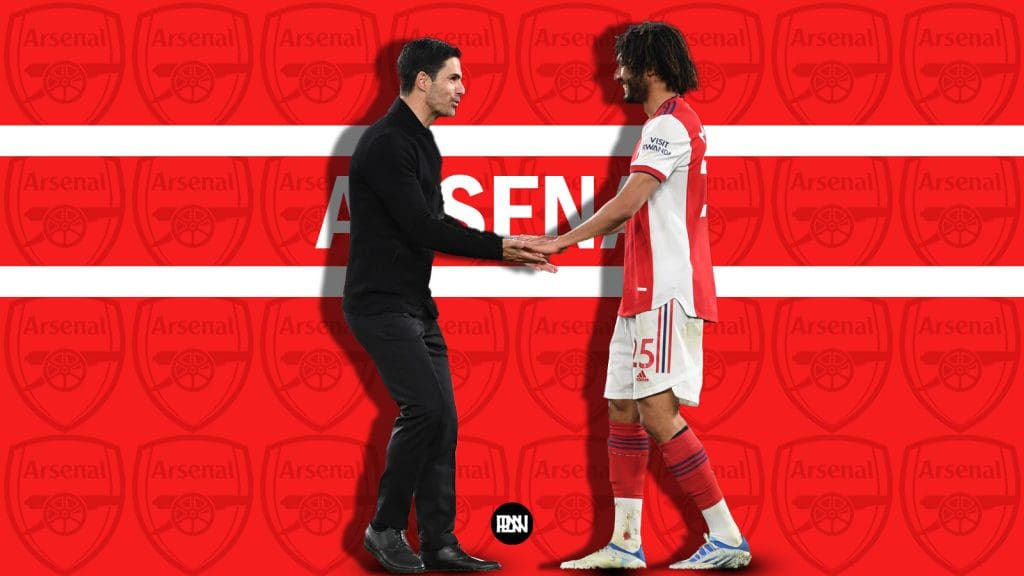 The 29-year-old joined Arsenal from FC Basel in 2016, and spent 2019-20 on loan at Besiktas. He appeared to be a peripheral figure under both Mikel Arteta and his predecessor Unai Emery but has recently emerged as an unlikely star of the side in recent weeks.

When three straight defeats left Arsenal’s top-four hopes in jeopardy, Arteta called Elneny into his starting XI for a daunting trip to Chelsea. It ended in victory and the midfielder has since been on the field for every minute of wins against Manchester United, West Ham United and now Leeds United.

With his contract expiring in the summer, the Gunners are now reportedly looking to reward his good form. It is revealed in the latest edition of David Ornstein’s weekly column that negotiations are at an initial stage, but the north London outfit are determined to keep hold of the Egyptian midfielder for the foreseeable future.

The midfielder previously stated that he is indeed keen to extend his stay at the Emirates. When asked if he would be happy to stay even if he is not guaranteed first-team football, Elneny said: “Of course.”

“I always love a challenge and give 100 per cent all the time. I don’t decide who plays but I keep going in training to show how good I am and to make him play me. If I don’t play I keep going until I get my chance.

“If Arsenal say ‘we want you’ I don’t think about leaving. It’s my family for six years. I love this club.”

The Athletic understands he is seen as a popular member of the squad, and his experience, quality and character “are valued highly internally” within the whole club.

The £8.1m-rated ace has enjoyed a tremendous few weeks in the Gunners’ first XI since Thomas Partey’s injury at Crystal Palace in April. Mohamed Elneny is currently forming a vital midfield partnership with Granit Xhaka, as the North London outfit moves a step closer to achieving their first Champions League finish since the 2015/16 campaign, sitting fourth in the league table four points ahead of fierce rivals Tottenham Hotspur.

Indeed, in 11 Premier League outings and five starts, the former Basel man has excelled superbly in his defensive contributions, forming a solid base in front of the Arsenal back-line.

He averages 1.0 interceptions, 1.1 tackles, and 0.8 clearances per game as well as winning an impressive 58% of his ground duels (as per SofaScore) meaning he is a reliable and pivotal figure when defending against the ball for.

Against Leeds United side at the weekend, the former Basel man was once again a dominant figure in the middle of the park as the Gunners claimed a priceless win. The Egyptian international recorded 92 touches, won four of his eight ground duels, three tackles, one interception and registered one key pass picking up an impressive match rating of 7.0 by SofaScore, showcasing his all-action and sturdy style.

At such a pivotal stage in the season, Arteta has needed trustworthy and reliable performers in his squad, and Elneny has filled in for the injured Thomas Partey with such consummate aplomb.

With Arteta looking to considerably bolster his young squad this summer, keeping the invaluable experience and qualities of the 91-time Egyptian international is of crucial importance.

It is indeed a deserved deal for the 29-year-old as he still has a vital part to play at Arsenal for the foreseeable future. 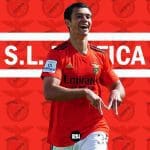 Henrique Araujo: The 20-year-old Portuguese star who has attracted the European royalties
Next Article 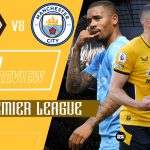