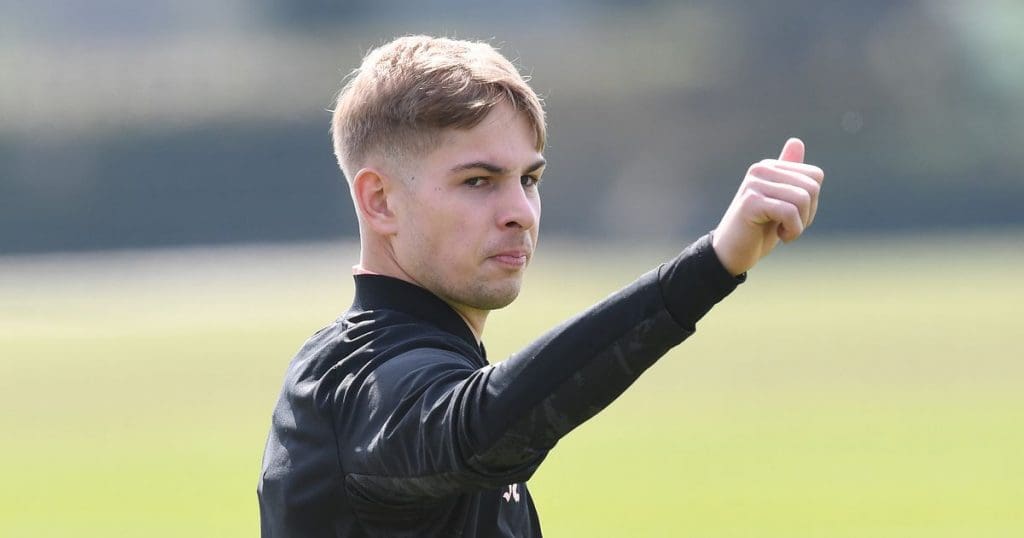 20-year-old Arsenal starlet, Emile Smith-Rowe, has entered into negotiations with his club over the prospect of a new deal. The attacking midfielder’s rise has been one of the few positives in the Gunners’ 2020/21 campaign.

As per David Ornstein of The Athletic, Arsenal are attempting to tie him down to a long-term contract, as they see him to be a major part of manager Mikel Arteta’s future project. The Englishman has come up through the Arsenal academy, beginning his journey with the London club at the age of 10.

Although he made his debut in 2018 against Vorskla Poltava in the Europa League, he made significant inroads into the first team only this season. Two consecutive 6-month loan spells during the second half of the 2018/19 and 2019/20 seasons, at RB Leipzig and Huddersfield Town respectively, helped Smith-Rowe develop into the player he is today. His performance against Tottenham Hotspur in March’s North London derby was particularly notable, with him getting the man of the match award on the day.

He has appeared in 27 games across all competitions this season, scoring twice and securing seven assists during these games. Smith-Rowe’s current agreement with the clubs extends for another two years, but given his meteoric development, it would only be right to offer him a better deal.

Smith-Rowe is most definitely one for the present and future. There’s no questioning his dedication to the club, so I’m confident a contract will be agreed upon. 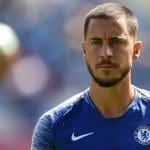 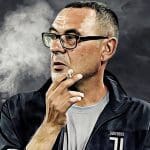