Norwich City are said to have set Aaron’s price tag at £30 million, a fee the Gunners are unwilling to pay for the youngster.

Even in the poor and frustrating season the Canaries are enduring, Aarons has been one of the standout performers for the club which has seen him attract interest from the London clubs.

Should Norwich be relegated, the possibility of the young defender leaving Carrow Road is likely to be high with Spurs willing to fight till the end for his signature.

However, per reports by Goal, Mikel Arteta’s side are unwilling to dish out £30 million for the 20-year-old to take him to the Emirates Stadium as he looks to bolster his defensive options. 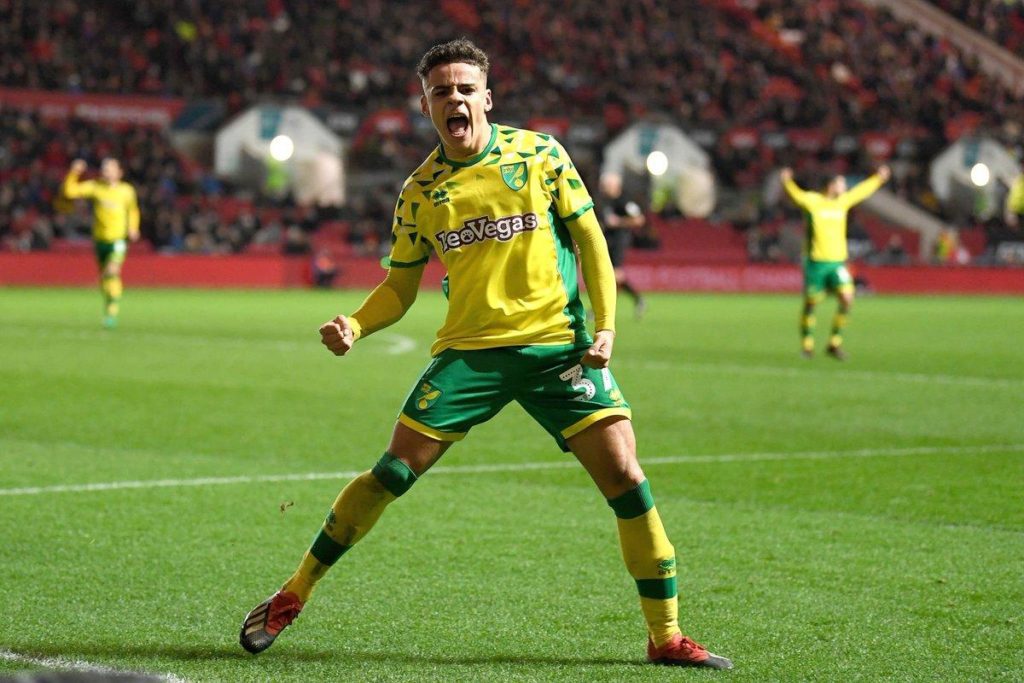 If such reports are valid, Jose Mourinho’s side are now the favourites to sign up the defender from Norwich due to their financial power over the Gunners.

The England U-21 international is one of the priceless assets at the Carrow Road and the club would be reluctant to sell but they are likely not to stand in the way of the player should a good offer be received.

Aarons signed a new five-year deal with the club last year keeping him at the club until at least the summer of 2025.

The 20-year-old arrived to Norwich’s youth team in 2009, after leaving Luton, and has made 27 appearances for the Canaries in the 2019/20 campaign.