According to @ArsenalShirt, Arsenal are set to get a very unique away kit for the 2022/23 season. Adidas, the shirt makers, are about to make another potential sell-out with a black kit with gold embroideries. The Adidas logo and the club logo are set to be in gold with the Arsenal away kit already being touted as a potential sell out by the Gunners’ fans on social media.

Another evening and another leak. This time we’re sharing with you a off-pitch item which we believe to be based around the new upcoming away kit. What does that mean? Return of the cannon? Black, grey and gold colour scheme? Or will we just see a black out shirt style still? pic.twitter.com/k8N37at6mh

The last time Arsenal had a black kit was in the 2017-18 season when Puma were the official shirt makers and the kit was a blend of black and purple. Last season the Gunners did have a black kit but it was meant to be for the goalkeepers only but this time it won’t be the same. 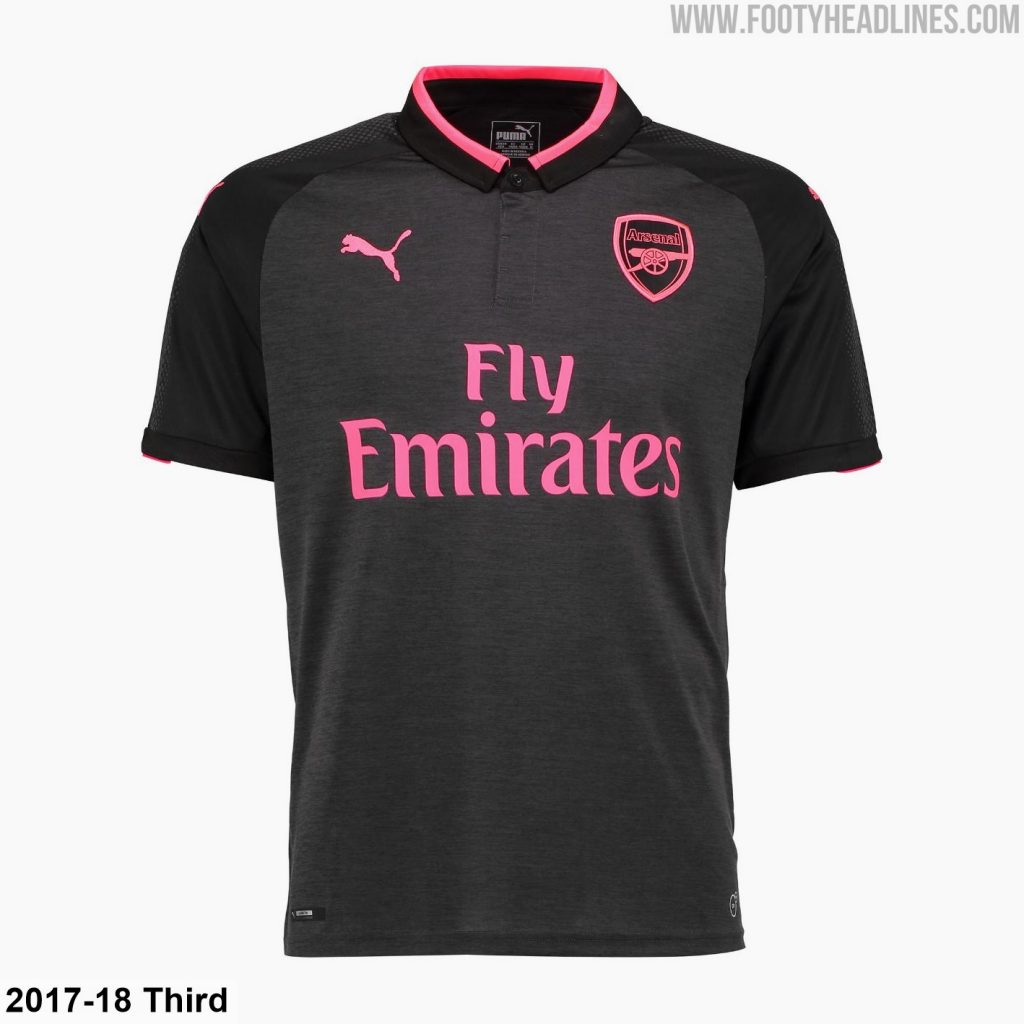 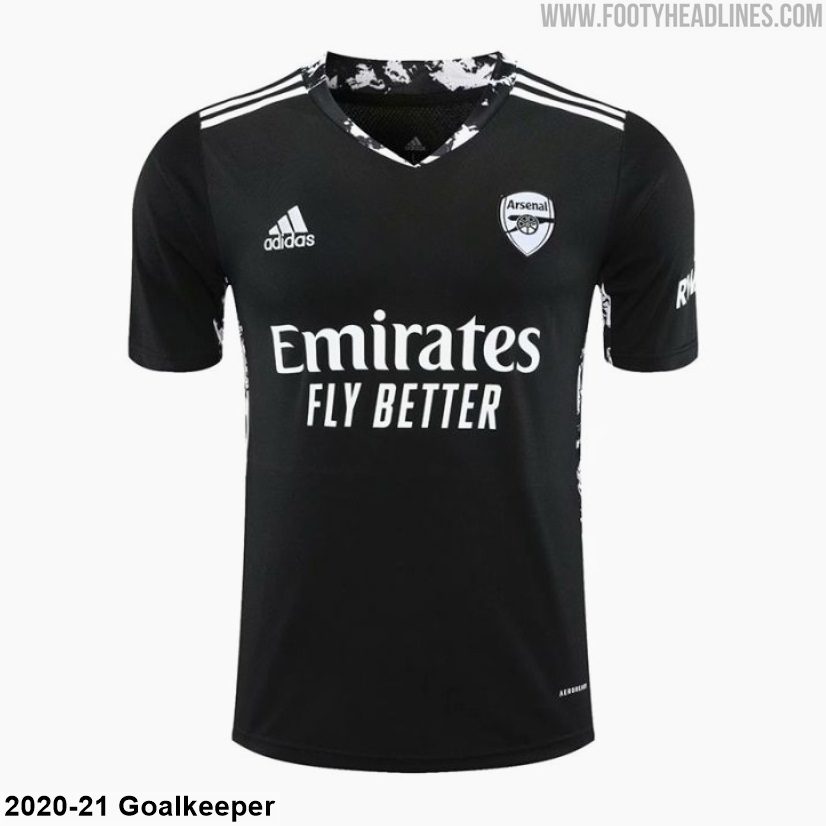 According to FootyHeadlines, The accent color is not known yet but one option is by far most likely. A mainly black shirt anthracite Three Stripes and orange-golden logos. The club logo also is rumoured to be just a cannon instead of the entire logo which certainly will be a great added touch. 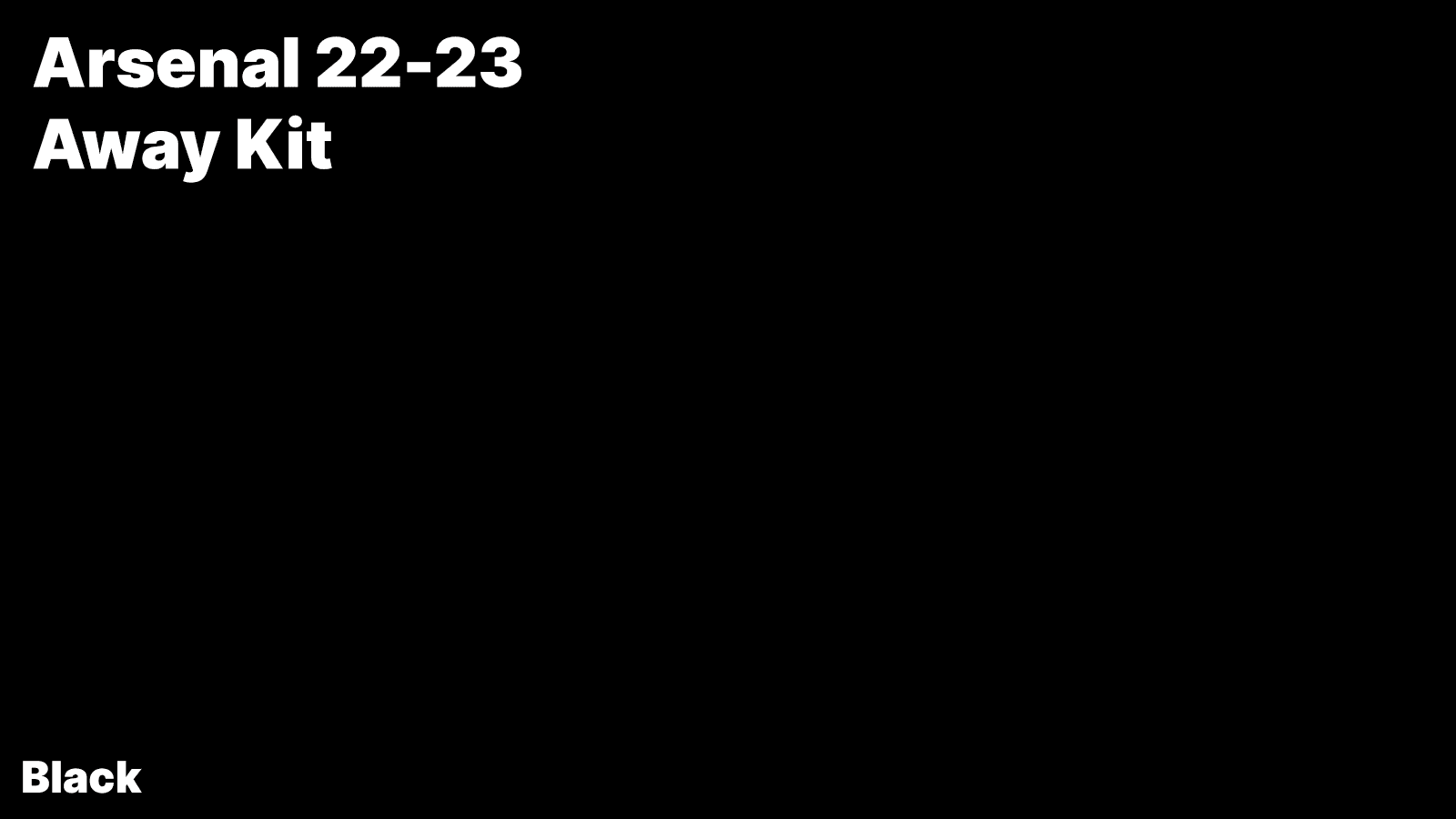