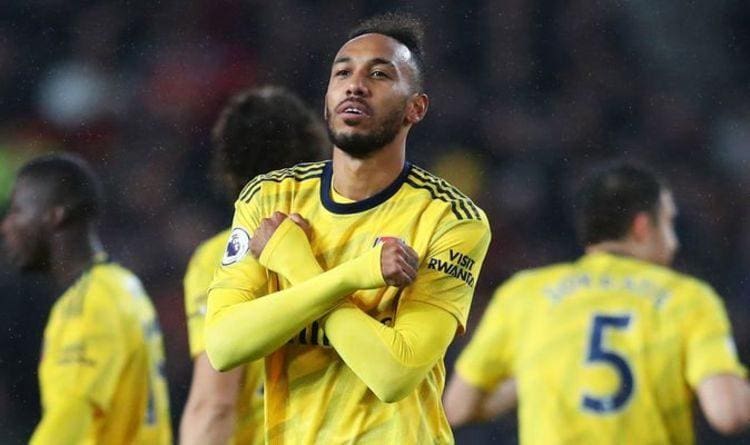 Pierre-Emerick Aubameyang, the Arsenal Marksman has already netted 7 goals in 8 Premier League matches this season and is already proving to be the firehead backbone of the Gunners. Arsenal sits 3rd on table with 15 points, just 1 point off defending champions Manchester City in second place.

And with the injury to Alexandre Lacazette, the Gabonese has pounced on this opportunity and has become a pivotal member of Unai Emery’s plans.

Aubameyang currently sits on the second position for most goals in the Premier League behind young English starlet Tammy Abraham and Manchester City forward Sergio Aguero.

With his pace and natural finishing style, Pierre-Emerick Aubameyang adds the attacking quality which Unai Emery’s side desperately required. 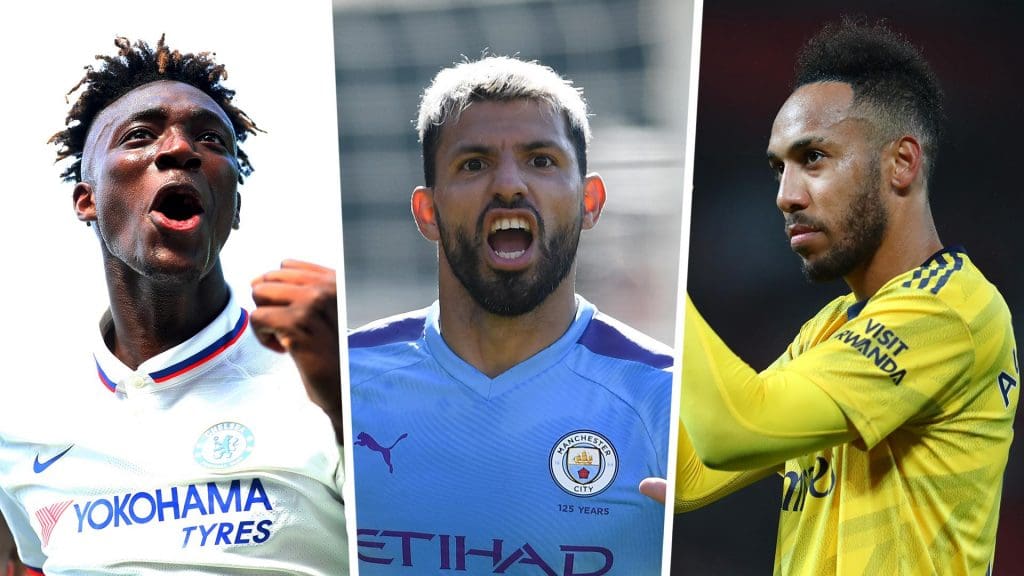 With Arsenal playing in the second tier European Competition this season, if Aubameyang continues what he is doing, then this could finally be his year.

While playing in the Bundesliga for Dortmund, the current Arsenal striker recorded a stunning 31 goals and 3 assists in just 31 appearances in the 2016-17 season which caught the eye of big Premier League Clubs. In the 2017-18 season, before Arsenal snatched him up in the January transfer window, Aubameyang kept up his standards by scoring 13 and assisting 3 goals in the 16 matches he played in.

And in his first complete season in the Premier League in 2018-19, he shared the Golden Boot with Liverpool duo of Sadio Mane and Mohammed Salah after he scored a whopping 22 goals in just 36 appearances.

The Striker himself and the Gunners’ fans will be hoping that he can do one better this season and win the Golden boot all for himself after the start he has got to the season.

Add in a top 4 finish and a Europa League title and/or a Domestic cup title and suddenly, he could move up the ranks for a Major Individual Honor this season.