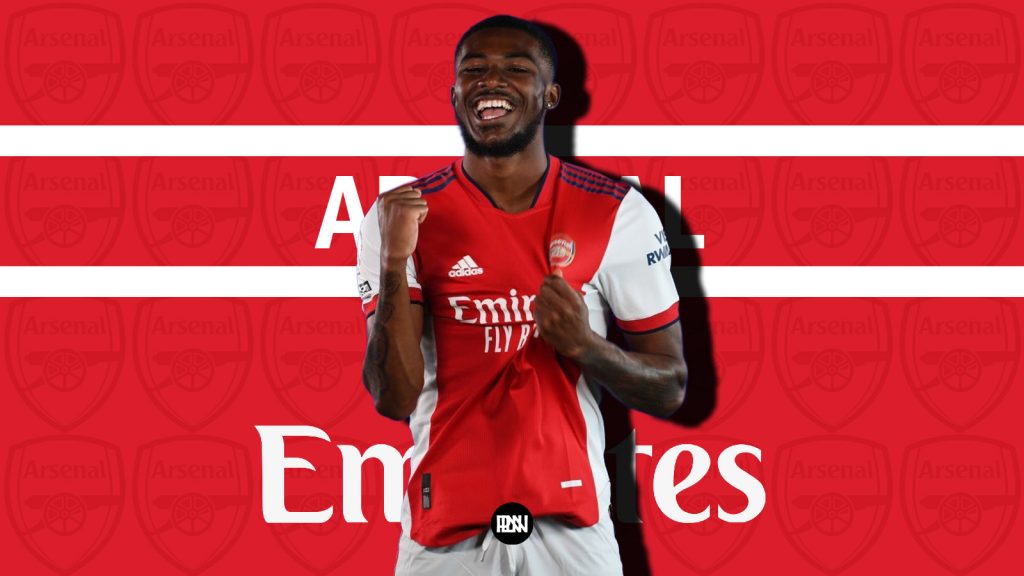 AS Roma’s interest in Arsenal’s fringe utility player Ainsley Maitland-Niles has unfortunately reached a deadlock, after days of negotiation between both parties.

The Arsenal player was said to be interested in the move in order to get more playing time but the inability of both clubs to reach a compromise has once again hindered any move between the sides that had once failed to reach an agreement few months ago over the signing of Switzerland international captain Granit Xhaka who seemed destined to be on his way out of Arsenal. The 28-year-old midfielder was reported to have reached a verbal agreement with the Italian side, but Roma’s €15m bid failed to match Arsenal’s €23m asking price and their hope of signing the midfielder was dealt a blow as Xhaka later signed a contract extension until 2024 with the Gunners.

Such like Jose Mourinho’s interest in Xhaka during last summer transfer window, he has once again placed a keen eye on Maitland Niles, who has seen minimal game time this season despite been forced to remain at the club. The England international was said to have drawn the interest of some Premier League clubs like Wolverhampton, Everton, Leeds but a move to Merseyside Blue was said to be his likely destination during last summer’s transfer window, but unfortunately, the move couldn’t materialize.

As per the latest revelation from Calciomercato.com, AS Roma made less than €1m loan offer for the player, with an option to make his move permanent in the summer for €10million. And on the other hand, Arsenal are demanding for €1million for the player’s loan, with a €20million buy option during the summer.

Eintracht Frankfurt’s Almamy Touré has been reported to be attracting Roma’s interest as a possible replacement if they fail to land Ainsley Maitland-Niles, which is becoming more likely except they yield to Arsenal’s demand to avoid a repeat of Xhaka’s incident.