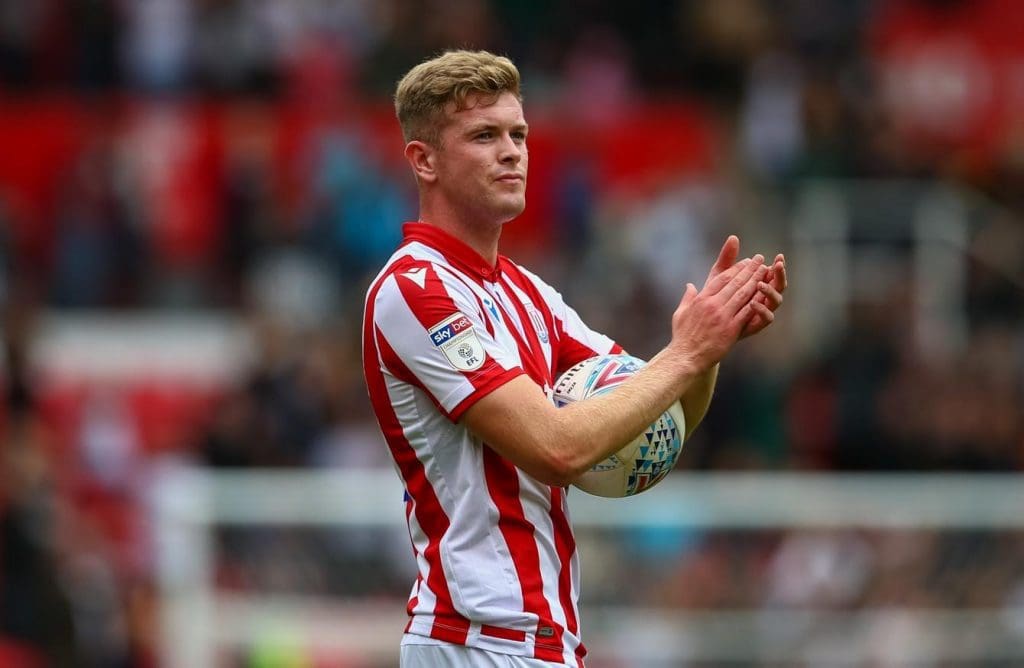 Nathan Collins, 18-year-old Ireland youth international defender, who has been at the Championship club Stoke City since 2016 has generated interests from Premier League giants via. Arsenal, Chelsea & Manchester United.

Collins have also been involved in Ireland’s youth setup playing for both Under-17’s and 20’s.

He’s a very strong defender with good physical attribute, standing at 6ft 4in. His maturity, leadership qualities and knowledge of the game has seen him being given the captain’s armband during the team’s Carabao Cup clash with ​Wigan in August 2019, becoming the youngest Stoke City player to have ever captained the club.

Though he hasn’t been able to earn a regular first team spot, but he has managed to feature 12 times in all competitions for the first team this season and has also featured for their reserve team when needed. 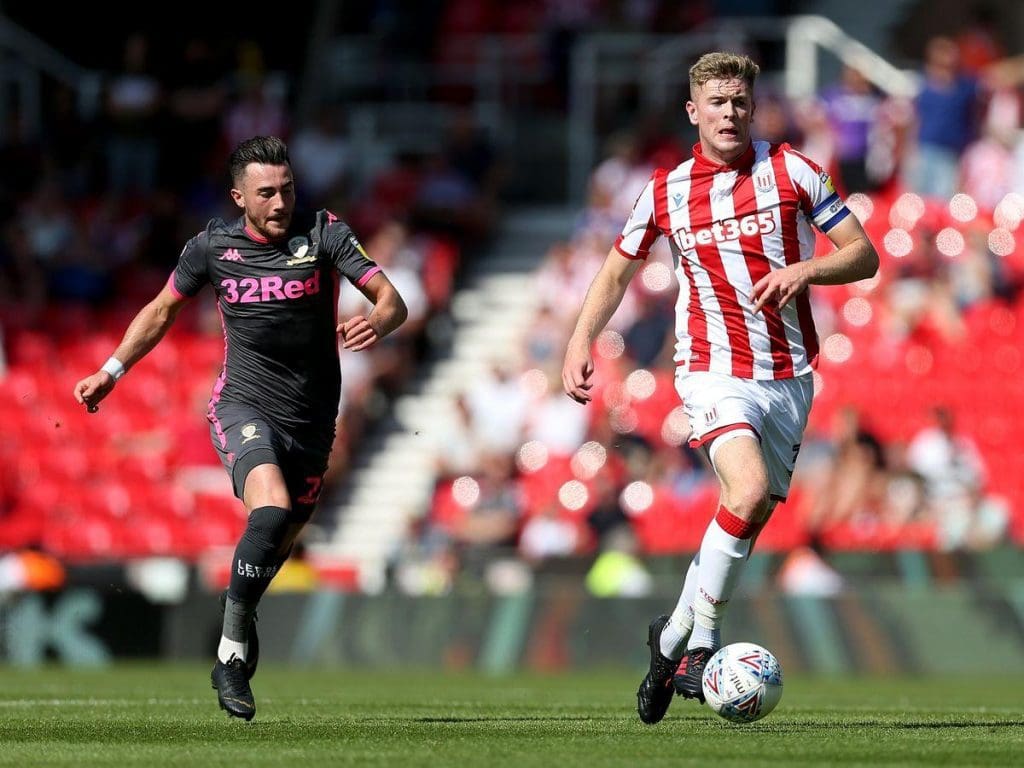 He’s been touted as the next big thing from Stoke City and a transfer away from is getting more closer than ever with EPL’s top clubs like Arsenal and Chelsea fighting for his signature, this season might be his last at the Championship club.

Though his new contract extension with Stoke City runs till 2024, pricing him away wouldn’t be too much of a task for the big clubs, given the huge talent he possess at such a young age.

Though, for his development, making the right choice at this point in his career would be his priority, but whether that lies with Arsenal or Chelsea, only time will tell. 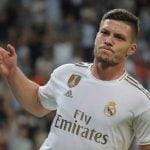 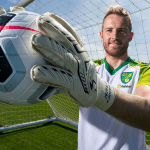