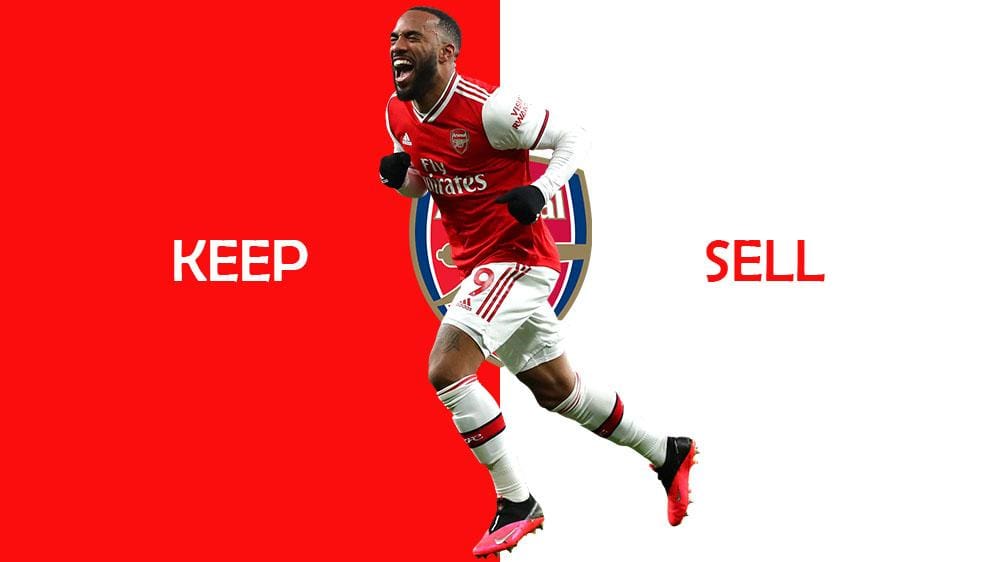 Several clubs hoping to take advantage of the current situation to field a strong squad to challenge for trophies and the future of players are being touted.

Arsenal can’t be left out of this discussion, with rumors to offload their misfiring striker, Alexandre Lacazette with interest from Atletico Madrid.

The French international joined the Gunners in July 2017 from Ligue 1 side Lyon and he is yet to prove himself as the striker they needed. 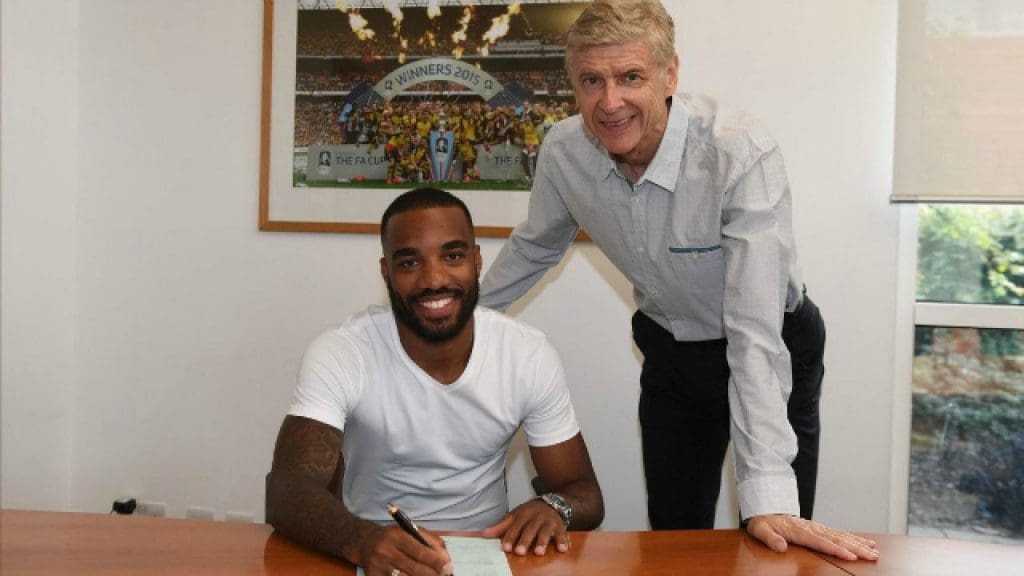 Lacazette is highly praised for his outstanding work rate, his striving pace and great ability to hold-up play.

His ability to effortlessly transition from a main striker to a second strike and take defenders on by surprise is one to also admire.

The 28-year-old contributed to 17 goals in his first season for the club, not a bad start for a foreigner who is yet to adapt to the Premier League.

However, the French player has been under strong criticisms from fans for his lack of goals this season.

Since the start of the 2019/20 league campaign, Lacazette has managed to make 20 appearances in the Premier League but has failed to put more goals behind the net scoring just 7 goals in the League this season. 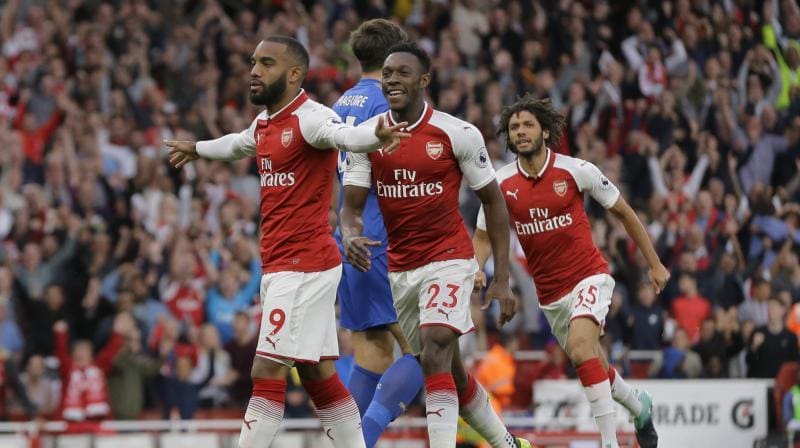 There are question marks drawn as to whether Lacazette is willing to stay and fight for his spot or the North London club no longer need his services and if now seems the perfect time to move him on.

Reports suggest a swap deal is now going to be the norm in the transfer market and the Gunners are more likely to swap under firing Lacazette for in form Atletico Madrid midfielder Thomas Partey. 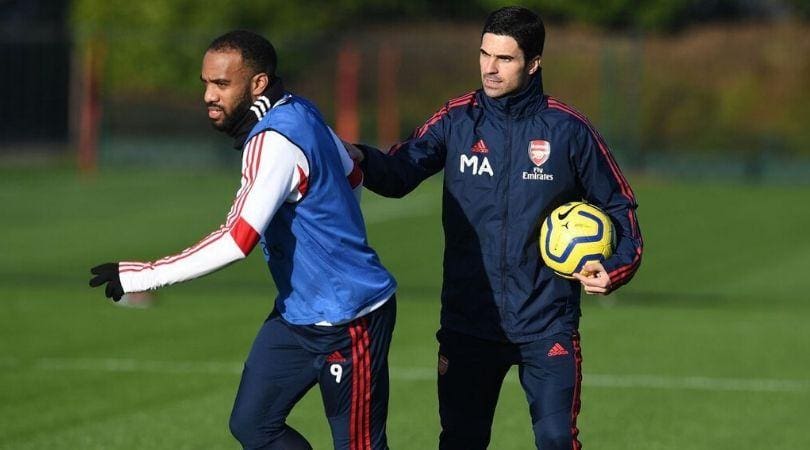 This move might be a risk to take but worth it only if the Gunners tie down Gabon international Pierre Aubameyang and fend off interest from other European giants. The 30-year-old has undoubtedly cemented a place in the starting role with his goal scoring prowess and has been tipped for the captaincy position.

Nketia and Martinelli bring on a different dimension in attack and aged wise they are prefered over the French striker and could learn from the experienced players as Arsenal has a chuck of them in the squad. 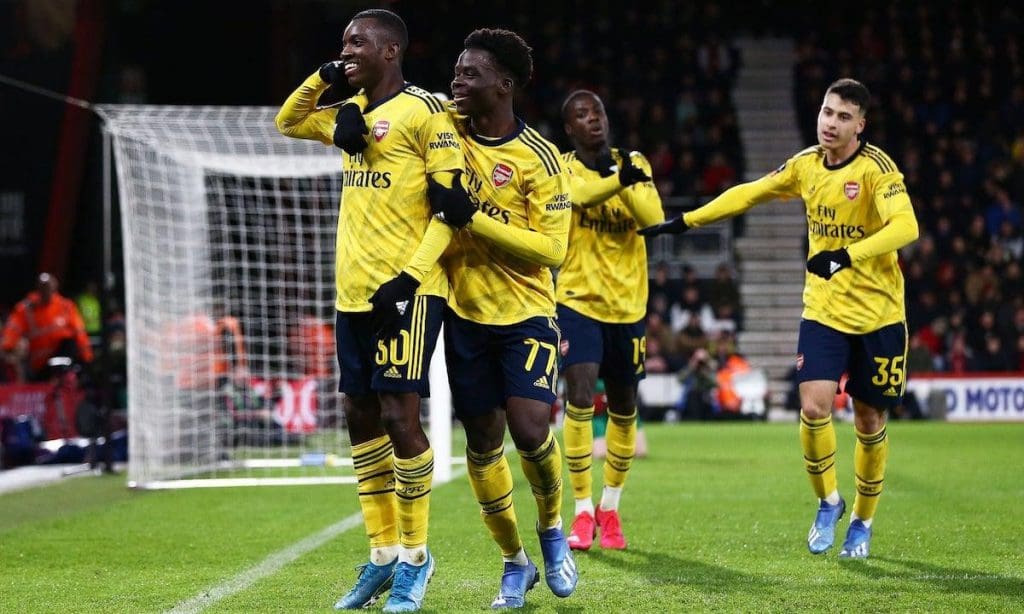 Therefore, offloading Lacazette is a hard call for Arterta to make but might be worth it as the London side seek to build a young team.