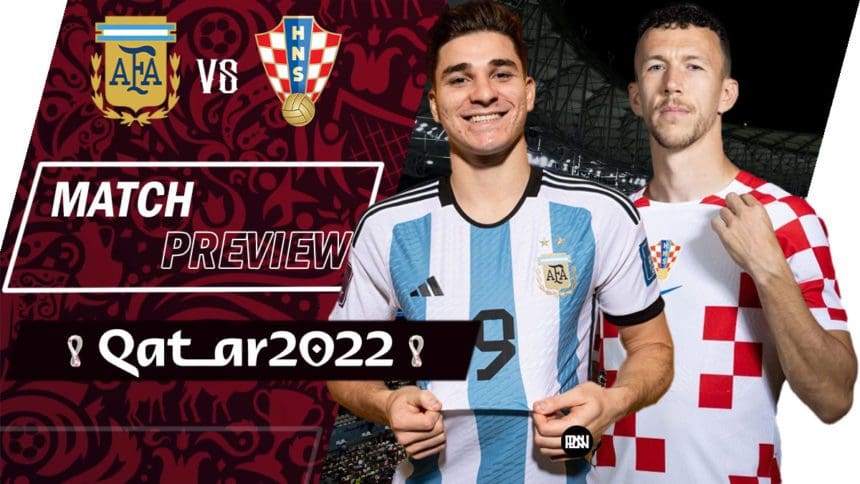 ‘Drama, drama and more drama’ is one way to describe the quarter-finals from a few days ago.

Argentina took on the Netherlands in a game full of twists and turns which was ultimately decided on penalties. Scaloni’s men took on the lead after Molina ran onto a mind-blowing Messi through ball before toe-poking the ball into the back of the net. I mean just look at this…

The more I watch Messi’s pass to Molina from yesterday, the more I think it might actually be the greatest assist ever. It makes no sense. pic.twitter.com/qJIkPVH3Kb

Argentina kept on pushing and eventually doubled their tally through a Messi penalty which left Noppert glued to the line. Argentina thought all might be over already but Van Gaal brought on the big men De Jong and Weghorst in a classic “route one” attempt which eventually paid off big time. Berghuis crossed a looping ball into the box and Weghorst met it with a powerful header in the 83d minute. Weghorst came up with another one in a shock 2-2 equalizer in the very last seconds of the match from a planned out set piece tactic.

Both teams pushed for it in extra time but Argentina showed more composure in the penalty shootout with the Villa goalkeeper, Emiliano Martinez putting in a heroic display to help his side advance into the semis. The whole game was a bit out of control regarding the temper of the two sides with a total of 18 yellow cards being shown in the match.

Croatia took on mighty Brazil in another game which needed penalties to decide the outcome. I’ve said it in the last preview but ‘This is a squad which has been through thick and thin and if they have to suffer to win, they will’ and they’ve shown it once again. Croatia gave a strong impression going into the game and even looked better in the opening 20 or so minutes. Brazil took on the attacking initiative though and collected a total of 2.67 xG throughout the whole game + ET compared to 0.64 xG for Croatia. Despite having better chances the game went all the way.

Neymar went on an incredible solo run darting through the Croatia team before going past Livakovic and scoring in the 1o6th minute in what was supposed to be a legendary moment in Brazil’s road to victory. But… Croatia had something to say to that. Any team sets up shop after that and rides the game out but Brazil just couldn’t help themselves as they chased another. It was Petkovic who slotted past Alisson in the 117th minute to send the stadium into a frenzy. Orsic, the man off the bench with his 2nd assist of the bench in the tournament.

Livakovic was the hero of Croatia even before the game went to penalties but he just solidified his status as the best GK of the World Cup so far, he saved Rodrygo’s penalty and set the tone for the rest of the shootout. Marquinhos missed Brazil’s 4th while Croatia scored every single one until then leaving the score at a total of 4-2. Croatia took Brazil into the deep waters and let the game decide itself, that’s their territory.

Josip Stanisic remains doubtful for Croatia but as it stands he’s the only injury concern for Dalic’s side.

Argentina have two fullbacks out with both missing out due to a suspension in Montiel and Acuna. Di Maria came off the bench last time out and is available for selection.

Croatia will most definitely keep their 4-3-3 formation while Argentina might go the same route.

The lineups pick themselves at this point but Dalic still doesn’t have a defined attack yet. It’s expected that Perisic and Kramaric start but the last pick for the position will fall between Petkovic/Pasalic/Livaja/Orsic. Midfield will stay the same as the trio of Kovacic, Modric and Brozovic continue to prove why they’re among the world’s best. They looked incredibly solid and technical from top to bottom in the game versus Brazil and they’ll look to build upon that game. They congested the midfield well and relied on quick breaks to threaten Brazil, which eventually paid off. I expect them to apply the same tactics once again.

Croatia have a defined back four now and look compact and strong despite Livakovic having his hand full the last time out. Gvardiol is their star man at the back but the performance of Juranovic last time out raised interest from everywhere. He kept Vinicius out of the game for big periods which eventually made Tite take him off for Rodrygo.

Argentina are a combative side led by emotion most of the time which could be a double-edged sword.

They can’t let themselves lose control of the game through their emotions. Croatia are a well-drilled side and have plenty of experience in these type of games. The battle in midfield will be incredibly interesting to watch as Mac Allister, Enzo and De Paul are likely to press high up the pitch. Enzo is now a mainstay in this side and Scaloni trusts him, as European clubs start plotting their move for him.

Alvarez is the only real run-in-behind threat in this side and Croatia have to be careful of that. Their press needs to be organised and aggressive as Croatia have shown how technically adept they are at playing out from the back.

Argentina have shown how susceptible they are to long balls last time out and I expect Dalic to be aware of that as Budimir and Petkovic could provide something of a similar effect as De Jong and Weghorst had in the last game.

Low crosses and third-man runs into the box are something Argentina should be banking on in this game. Gvardiol-Lovren have great chemistry but there have been instances of them letting runners across them in the box. Scaloni should try it as often as he can and Alvarez could be crucial.

Mateo Kovacic and Ivan Perisic have enjoyed a fine tournament for Croatia so far and both Conte and Potter should be happy with their performances.

Emi Martinez has shown himself once again on the big stage and the new Aston Villa man Emery should have no doubts over who his number 1 is for the season.

Romero is a key player for Scaloni and it looks like his injury woes are behind him.

Mac Allister has managed to break into the side and looks very much comfortable at this level. A bigger move waiting for him in the summer?

This Argentina side desperately Alvarez as his in-behind running provides a crucial option for Messi and co. 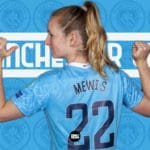 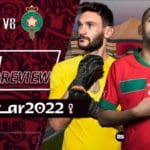