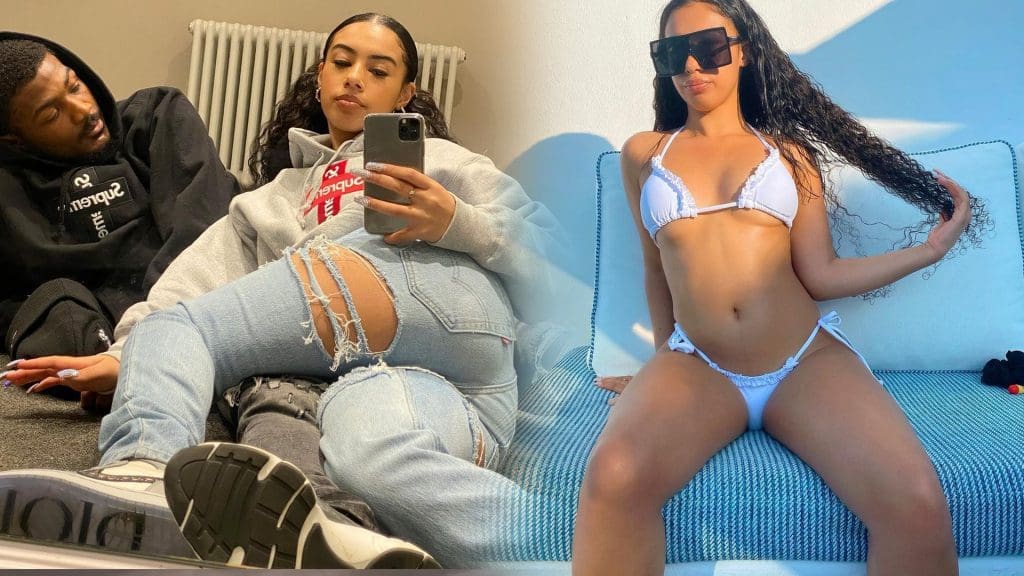 Arsenal’s recent turn in fortunes may have delighted everyone connected with the club including defender Ainsley Maitland-Niles and girlfriend Muni.

The Gunners are currently on a six-game unbeaten streak across all competitions, and though the 23-year-old has not featured during that time, he never ceases to be a fan.

However, he could be on the verge of assuming even a bigger role compared to the one he holds at Arsenal. That is if there is any truth in the latest activity of his girlfriend Muni on Instagram.

Though there hasn’t been any concrete revelation to the rationale behind the caption, there seems to be speculation the couple could be expecting a baby anytime soon.

Whatever the end results happen to be, we at Premier League News Now would be on hand to provide an insight into the story. 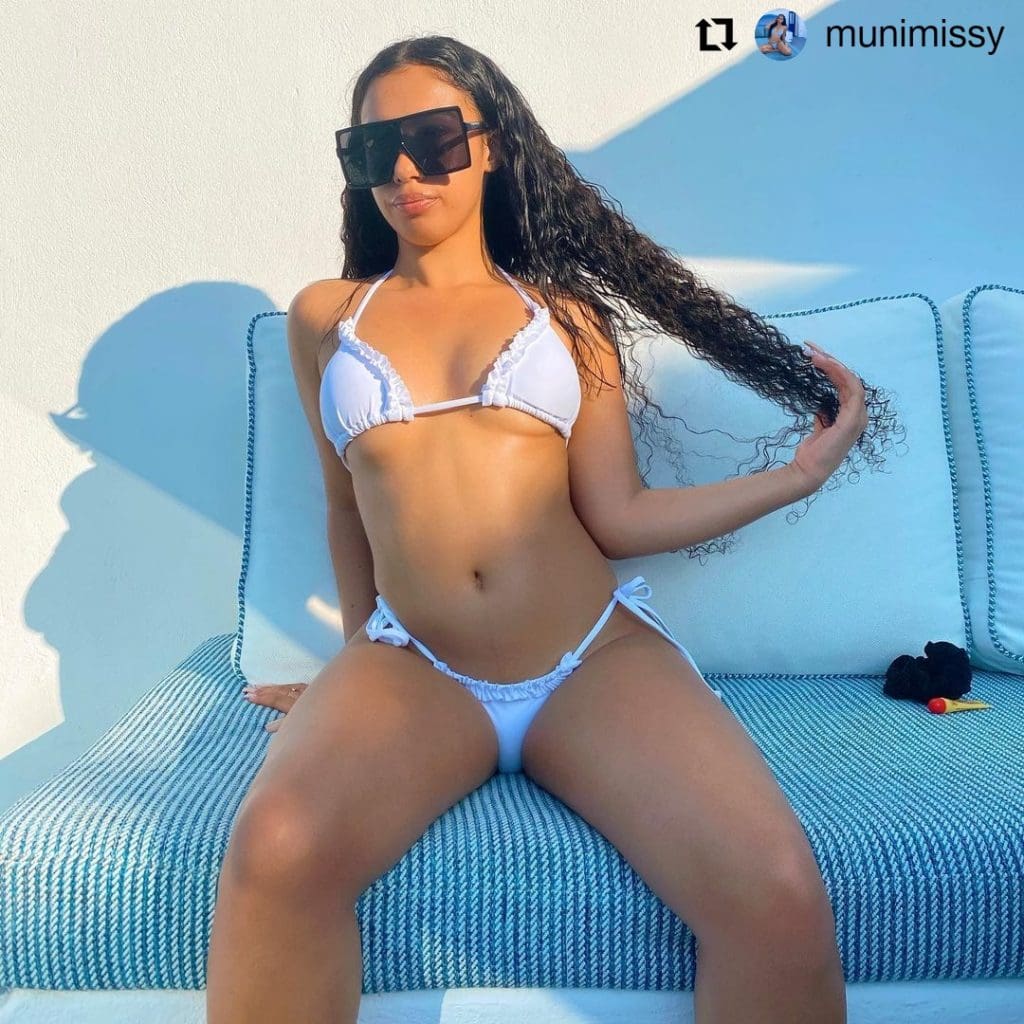 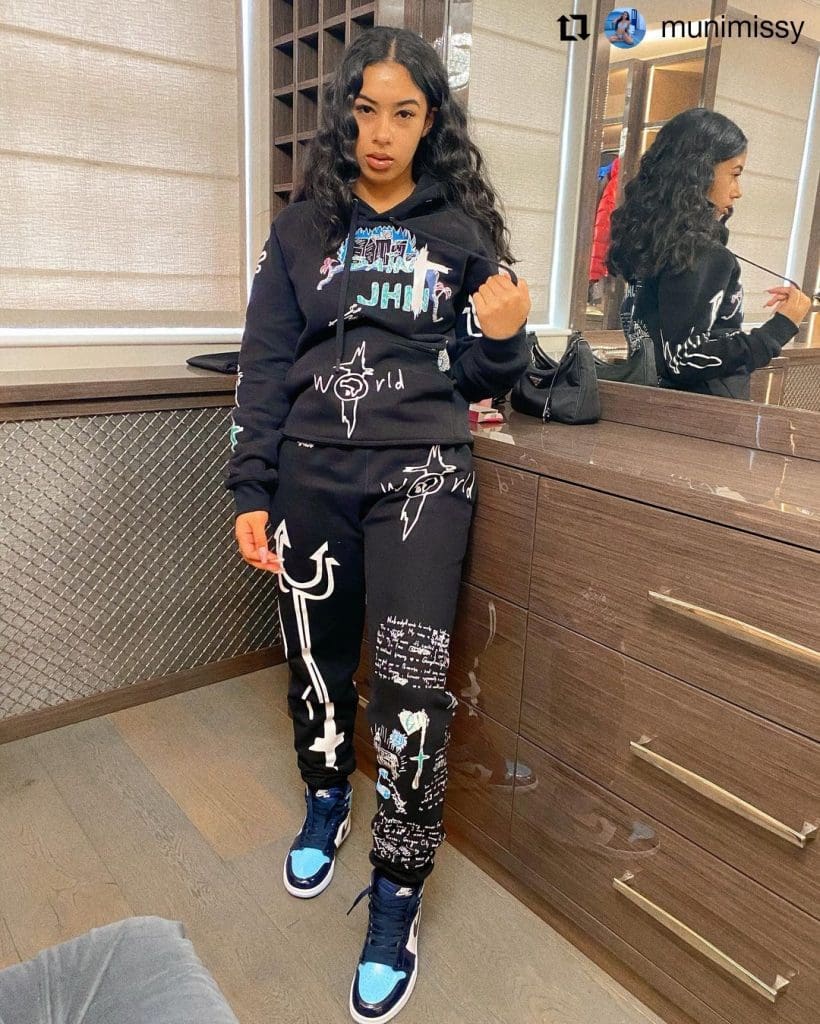 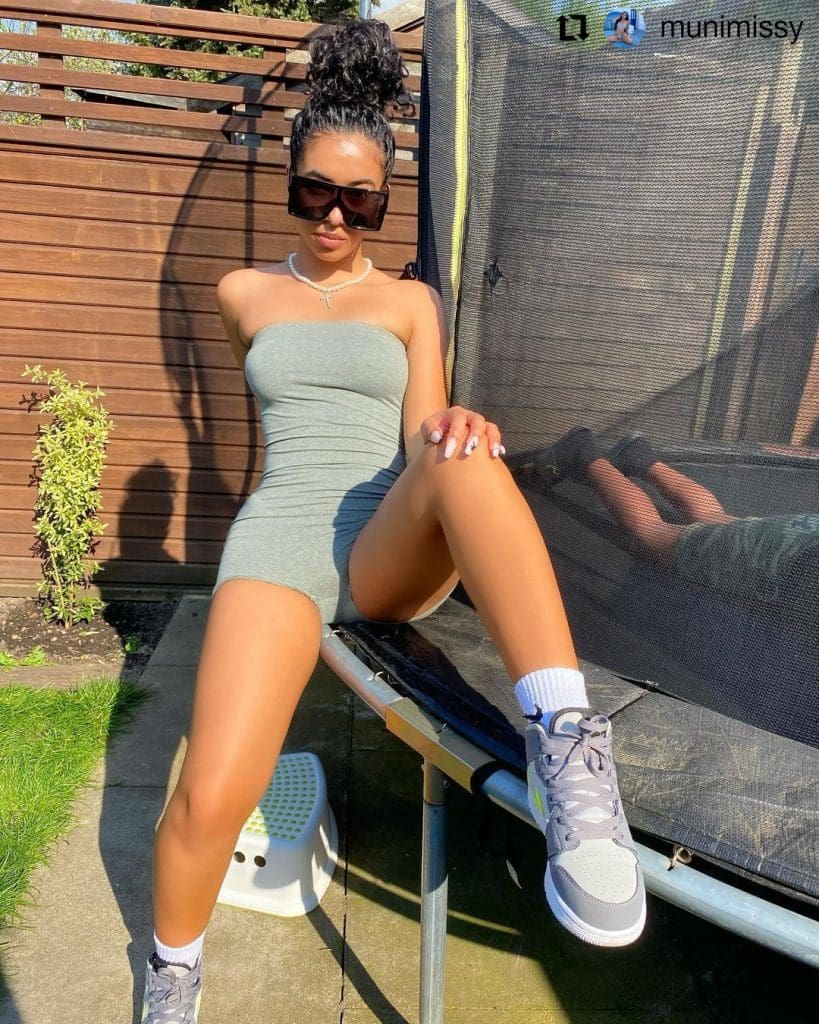 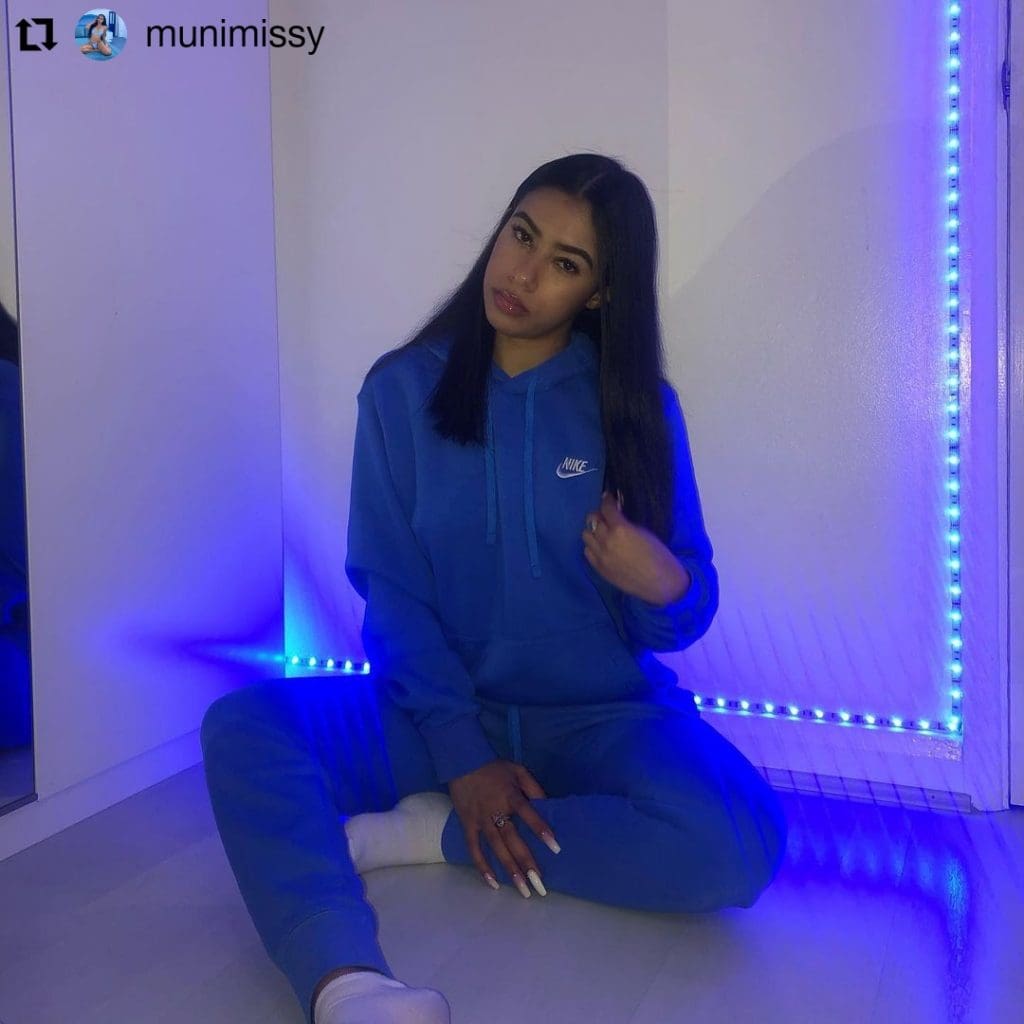 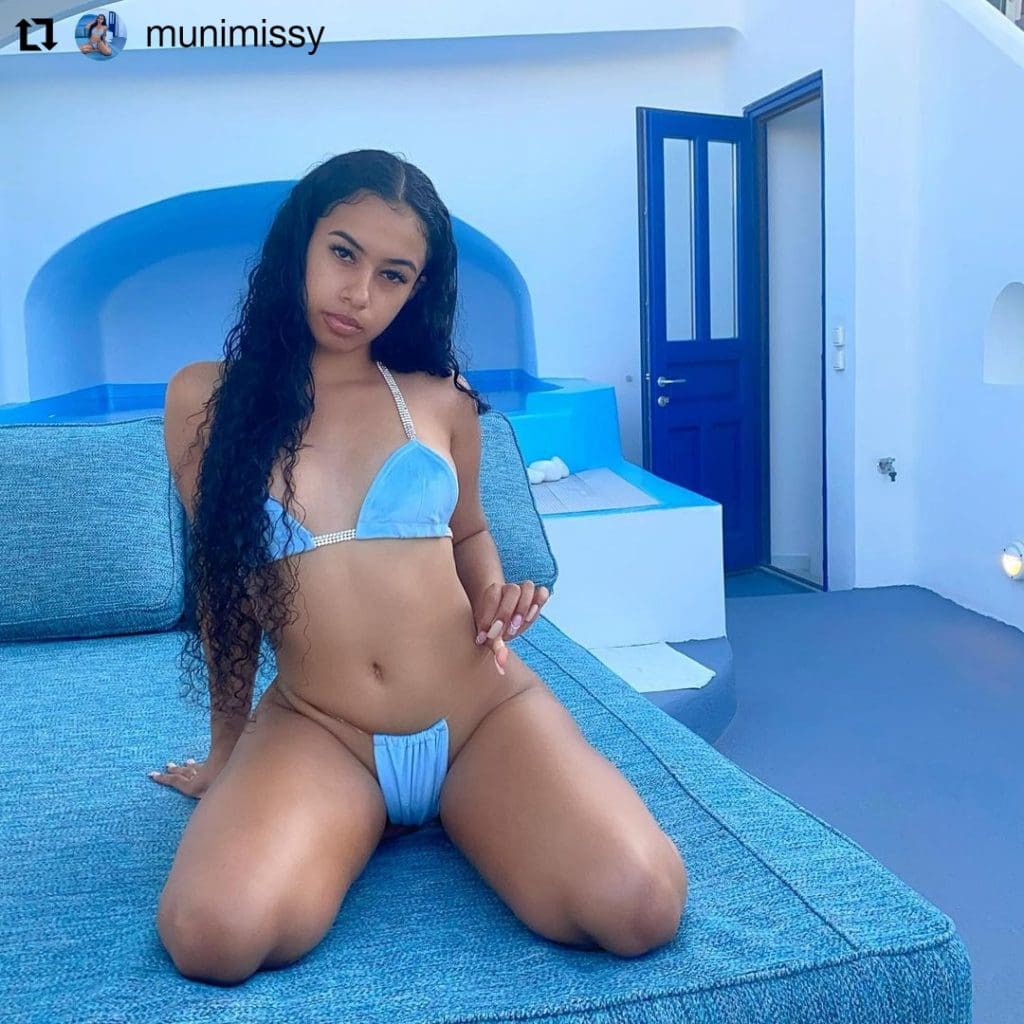