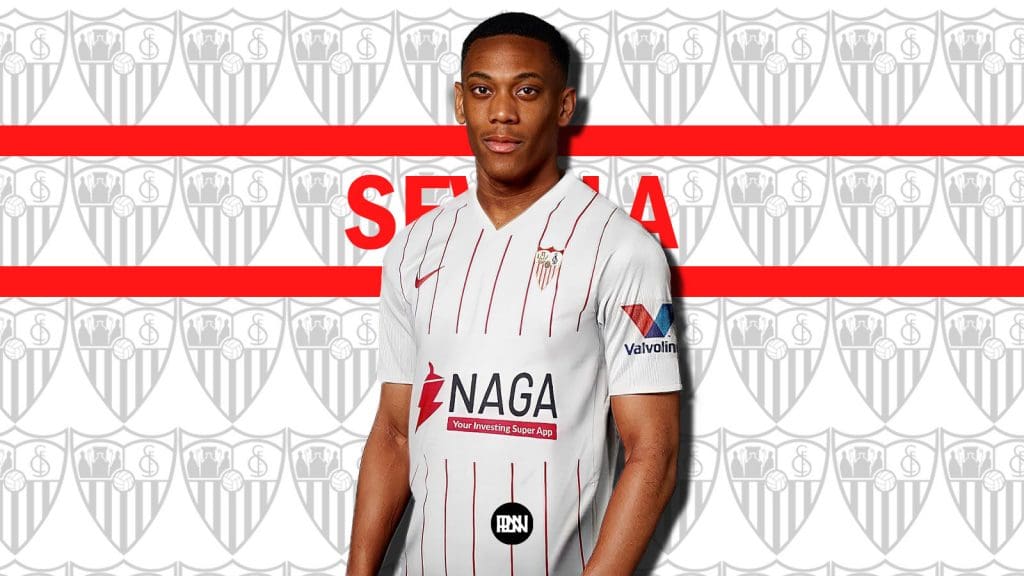 Manchester United forward Anthony Martial is all set to leave the club on loan this month. Reports emerging out of Spain and England confirm that the deal for a loan move to La Liga club Sevilla is set to go ahead, and the Frenchman has been scheduled for a medical at the Spanish club. Transfer guru Fabrizio Romano has confirmed that the deal is done and an agreement has been reached between both clubs for a loan period until the end of the 21/22 season.

Martial’s move will come as bittersweet news to United fans. He arrived as a 19-year-old at Old Trafford, for a fee of around £36 million, with add-ons taking it to more than £50 million, raising many eyebrows over his arrival. He and United were criticized for his large transfer fee, but Martial quickly shut down the doubters, making his debut in style. United fans will fondly remember the moment when the youngster came on for his debut against Liverpool, scoring a brilliant solo goal, turning the Liverpool defense inside out. The forward quickly became a fan favorite after, and his name was sung in raptures as the then-teenager enjoyed an amazing debut season in one of the toughest leagues in the world.

The 26-year-old has been at Old Trafford for six-and-a-half years now, and since then has gained a large following. However, a recent slump in form coupled with a few off-field incidents has led to many fans losing faith in the French forward. His poor form has subsequently led to him being dropped from the squad, and a lack of playing time has led Martial to look for options elsewhere.

Sevilla emerged as the frontrunner for the forward, and the player has wanted the move for a while now, with his agent publicly stating the Frenchman’s desire to leave. A loan fee of around 6 million has also been agreed between the two clubs, and this signing could prove to be a stroke of genius by the La Liga club. The Palanganas sit 2nd in the league table currently, 4 points behind leaders Real Madrid. They could have a real chance at challenging for the title, and the signing of Martial would be a huge boost for them. Sevilla lost one of their most talented forwards in Bryan Gil to Spurs in the summer transfer window, and have been looking to strengthen their attack ever since, with the signing of Erik Lamela not proving to be a huge success.

With the likes of Atletico Madrid and Barcelona faltering this season, Sevilla have emerged as a surprise threat to Real Madrid for the La Liga title. They have been brilliant this season, and have done extremely well to get ahead of the two Spanish giants. They have a decent attack, with Rafa Mir, Lucas Ocampos, Papu Gomez, and others, and the arrival of Martial will not only provide some competition in the squad, but it will also give manager Julen Lopetegui a few options. Sevilla are in dire need of scoring goals, with the Palanganas managing to score 2+ goals in a league game just three times this season. The La Liga side are in need of a goalscorer and the signing of Martial could be a good move for both club and player.

The forward can be devastating from the left flank with his devilish trickery and scary pace but has an equally lethal effect playing as a number nine. The Frenchman played the two roles multiple times in his career so far at Old Trafford, and his versatility in the final third will be a boon for Lopetegui and Sevilla. He has been described by many as a composed finisher and his dribbling skills have been praised by many pundits, including French legend Thierry Henry.

Martial under Ole Gunnar Solskjaer enjoyed his best-ever season in England in 2019/20, scoring 23 goals and providing 12 assists in 48 appearances in all competitions. However, the Man United number 9 has not had the same level of attacking threat since, scoring a total of 5 league goals in the next one and a half seasons. As a result, new manager Ralf Rangnick has not given the Frenchman many opportunities, which has led to his exit from the club. There is no denying the amount of talent Martial has, and United fans will no doubt be praying that he is able to recover his form at Sevilla. United will have a new manager at the helm next season, and this could be a very good opportunity for Anthony Martial to regain his form in a different atmosphere to prove his worth as a starter. 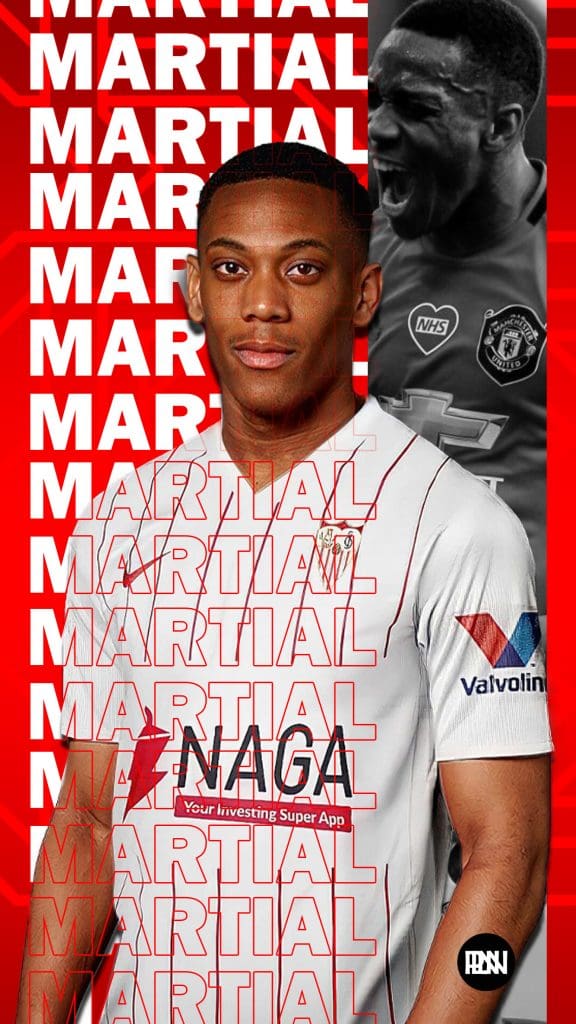 Toffees closing in on Vitor Pereira for the vacant role
Ivory Coast vs Egypt: Match Preview | AFCON 2021
To Top