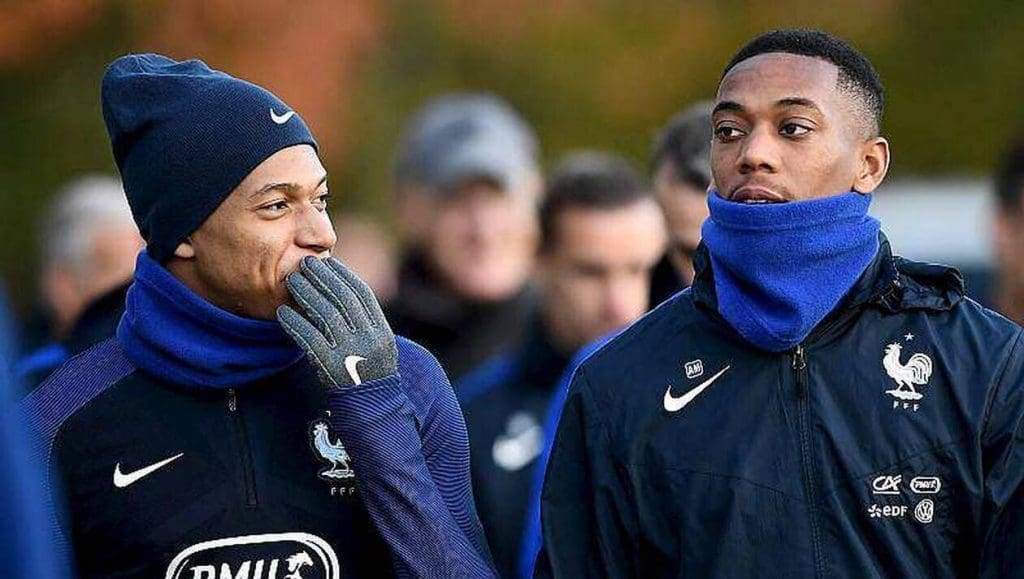 Anthony Martial may not have been select by Didier Deschamps in the November international break but has affirmed that the central-striker’s role will be pivotal in helping France snatch the trophy that they lost to Portugal in 2016 finals.

Anthony Martial may have been left out of the squad but is still a part of Didier’s thinking. The qualities of Martial are unquestionable and undoubtedly they may be the one to help France hold the edge over their opponents.

Deschamps, though, says he is likely to be included in the future.

“He was part of the French team on a regular basis, but recently he was often injured,” Deschamps said. “He came back not so long ago and it’s going well in his role as a central striker with Manchester United.” 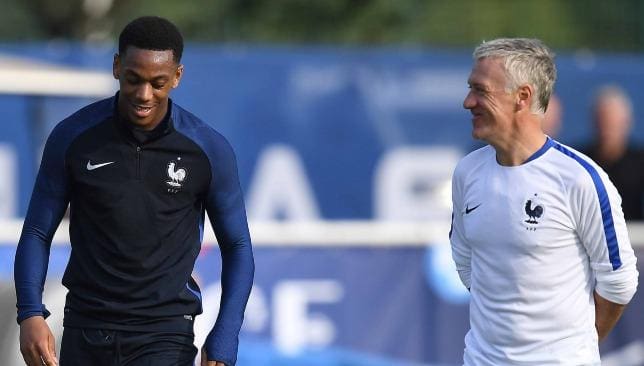 “But for a long time he’s been part of the players likely to be called.”

Martial has shown overtime what a gifted player that he is particularly in the recent time for Red Devils. Didier if deploys Martial the same way Ole Gunnar Solksjaer uses him at United would surely get an upper hand over the opponents.

More of a box-to-box player, Martial has been seen orchestrating with Paul Pogba, more often than not. The French duo have amazed the fans of Old Trafford with their camaraderie and if there’s anything French fans want is surely the duo to play for their nation. 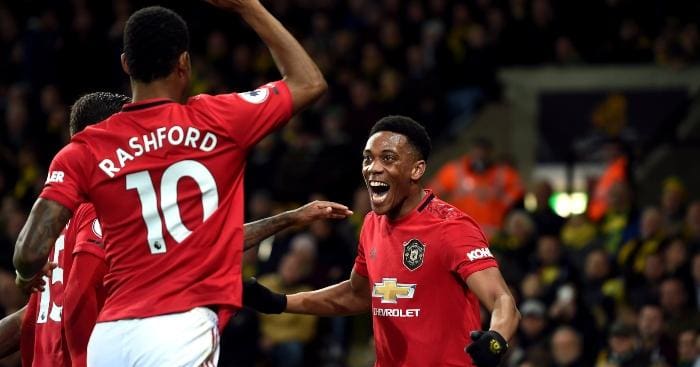 Both of them have been sidelined concerning injury issues. Pogba being presently injured has not been selected in the squad while Martial just coming out of injury has not been preferred over Olivier Giroud. Martial had not played football for the last two months and three weeks due to his thigh injury and has therefore not been selected.

Anthony Martial has scored 3 goals in his last 6 outings but it is his assist-providing abilities that should attract Didier. Olivier Giruod was the one to do so for him in World Cup 2018 but with the 33-year-old ageing it seems to be the time for Martial to be called upon. 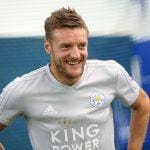 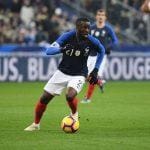