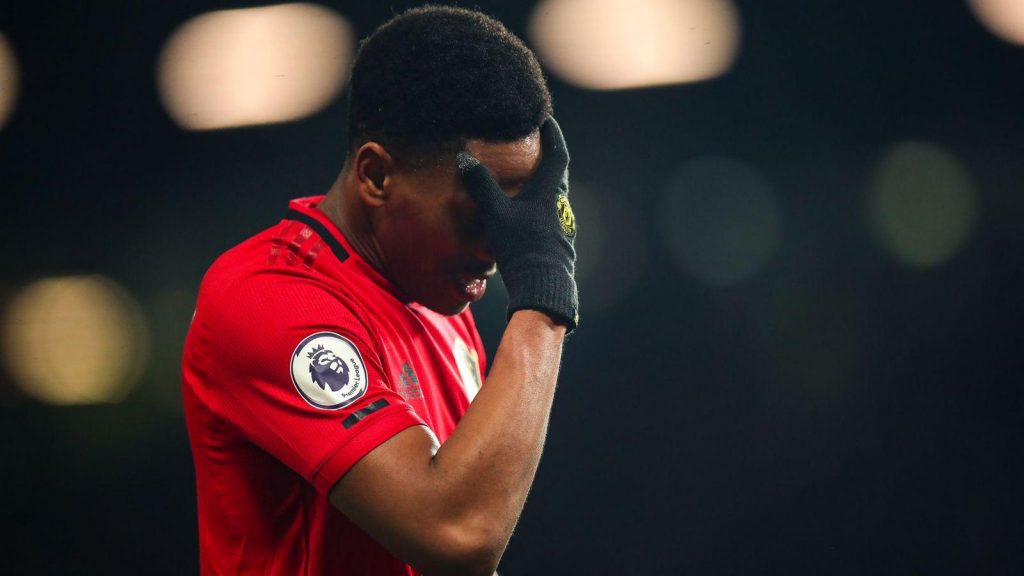 Manchester United receive massive boost ahead of highly anticipated derby against Manchester City, as Anthony Martial has made a quick return from injury & is expected to play some part for Ole tonight.

Anthony Martial was described to be ‘out for a little while’ after suffering a knock against Aston Villa last weekend but he apparently has made a quick recovery as Martial, alongside rest of the squad, checked into The Lowry Hotel on Friday Night ahead of massive clash.

You’d expect Ole’s men to be high in confidence after beating Jose Mourinho’s Spurs 2-1 on Wednesday at the Old Trafford & you’d expect a virtually unchanged side considering how impressive they were in the midweek. No new injury concern for the Red Devils as Long-term absentees Paul Pogba and Eric Bailly remain unavailable for the trip to Etihad. 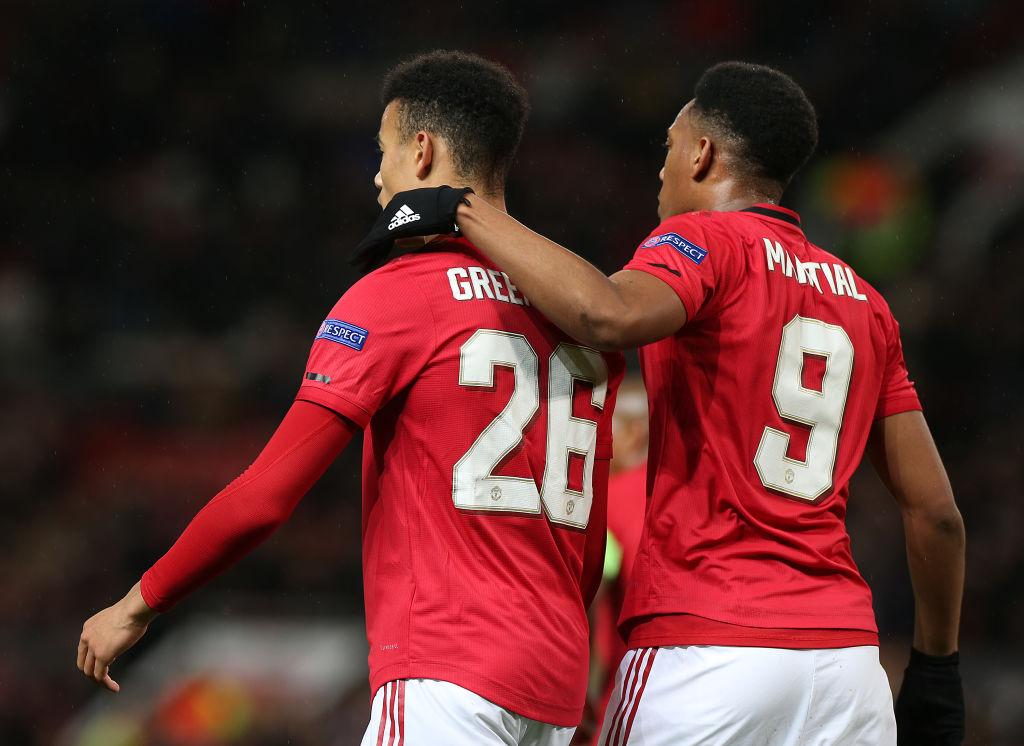 United’s best prospect as of now, Mason Greenwood started against Spurs and very nearly found his name on the scoresheet and I would also like to complement his off the ball movement giving Rashford his much needed space in the final third. And the English teen could retain his place in the eleven with Solskjaer cautious of rushing Anthony back quickly.

‘We hope to have Anthony definitely for part of the game. I’m not sure if he’s able to start,’ said Ole talking about current injuries.

‘Paul probably won’t be, no. When will he be back? As soon as possible, as quickly as possible. He’s out on the grass training. I said in 2019 so hopefully we’ll see him before the New Year definitely.’

Pep Guardiola’s men did a double over the Red Devils last season will certainly be looking at getting the same done this time as well & limiting the gap with runaway league leaders Liverpool. 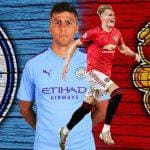 Rodri vs Scott McTominay | The Manchester Derby
Next Article 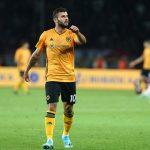