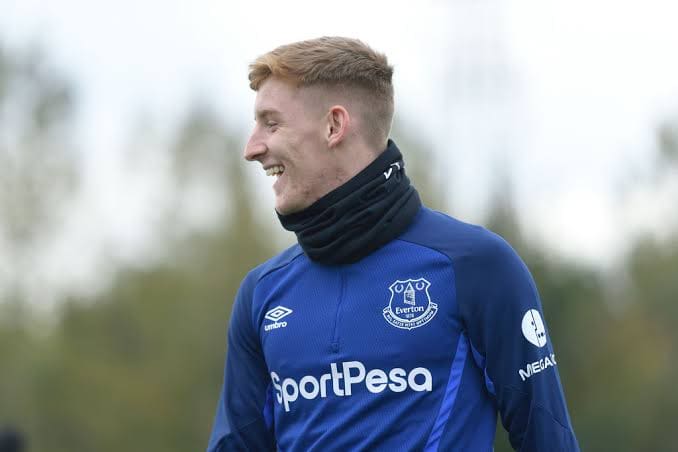 Everton under-21’s faced Crewe Alexandra couple of nights ago in the EFL Trophy, facing defeat. The match ended 2-2 in normal time, and the Toffees under-21’s went on to lose on penalties. However, despite of losing the match, the normal time draw was enough to take Everton through to the next round. Oumar Niasse was the standout performer for the Toffees as he scored a double.

But there was a noticable omission from the Everton team. Anthony Gordon, who has been in fine form so far, was missing from the squad. The 18-year old, scored against Mansfield Town in the same competition, was absent. And this might have excited some fans. 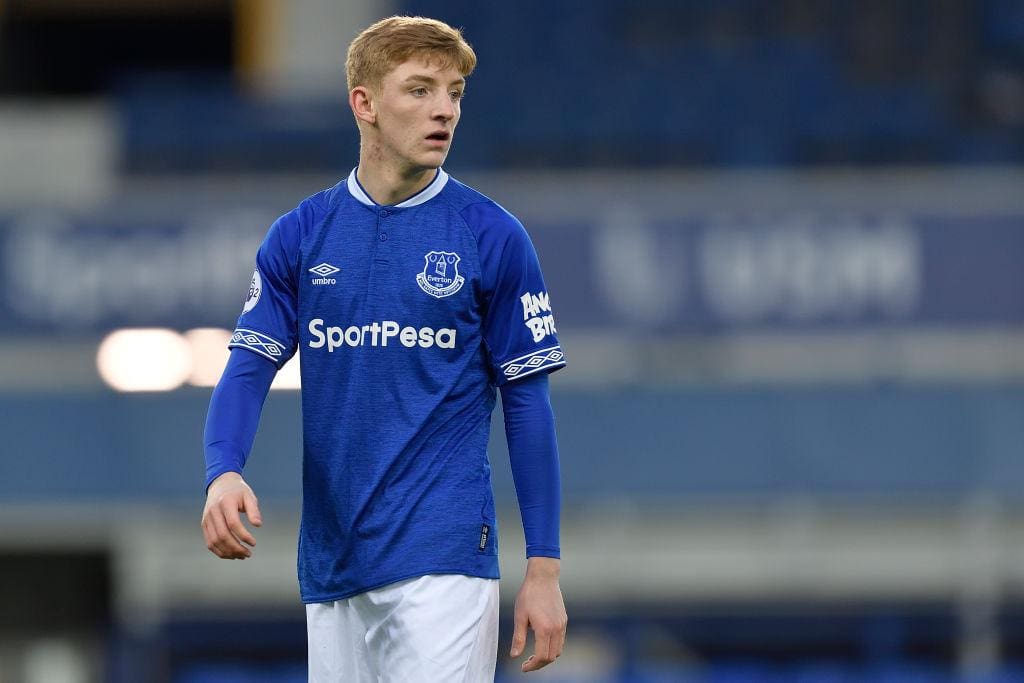 Gordon’s sensational form in the Everton youth setups has influenced many fans and they call for him to get an opportunity in the senior side. And the England youth international has been training under Marco Silva with the first team members.

So there is a fair chance that Gordon is included in the squad for Everton’s Premier League clash against Southampton this weekend. Everton will be without Bernard and Jean-Philippe Gbamin as they miss out through injuries. A new addition to the list is Portuguese midfielder Andre Gomes after the horrific ankle injury he suffered last week against Spurs. Former Manchester City midfielder Fabian Delph is doubtful to play this weekend which leaves a spot to be filled on the bench atleast and Gordon is the leading contender to fill-in.

All the pieces are falling in place for the debut of Gordon. And the Everton fans, who were hoping to see him start, might get their wish fulfilled on Saturday against Southampton. 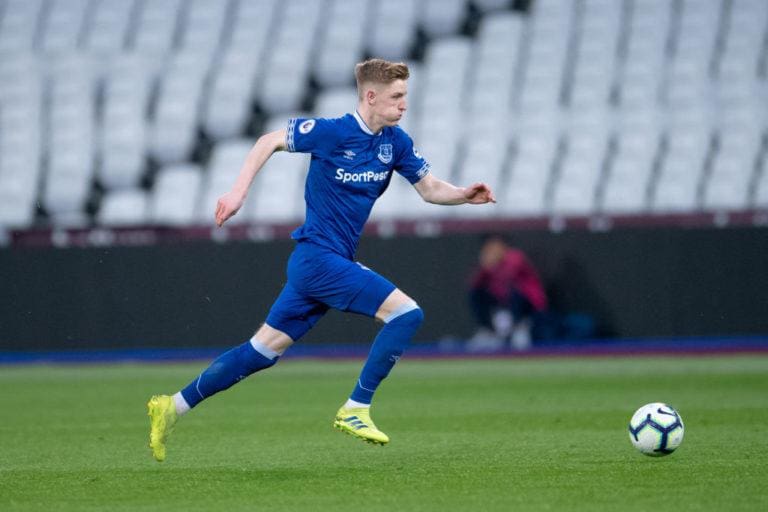 Christian Eriksen: The Lost Gem?
Spurs target to be loaned out by Barcelona in January
To Top