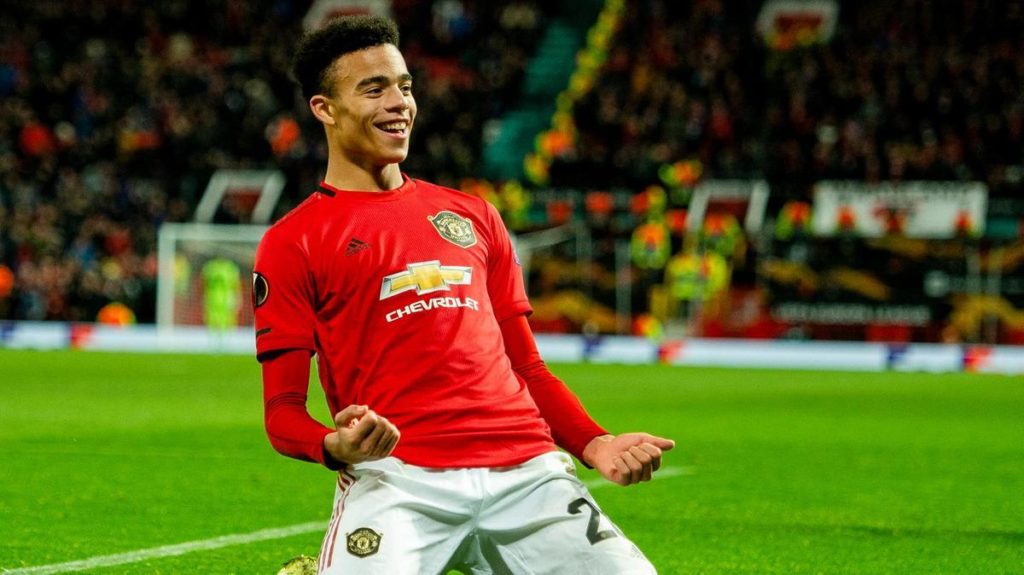 Andy Cole has issued a warning to Manchester United in their pursuit of Borussia Dortmund’s Jadon Sancho, as he fears transfer could hamper the progress of youngster Mason Greenwood at the club.

The forward, who came through the youth ranks at the club made the most of his time in the first-team after breaking through this season.

Greenwood scored 17 goals across all competitions for the Red Devils during the 2019/20 campaign, with his performances in the Premier League earning him a nomination for the Young Player of the Season award.

However, Ole Gunnar Solskjaer’s side continue to chase the signature of Sancho despite the heroics of Greenwood – while his addition could also limit the latter’s playing time.

And the former United forward is certain the 18-year-old can go on to establish himself as one of the best in the world, and called on the club to ensure his development is not slowed when and if they secure the signature of the Dortmund star.

“Mason is scary, absolutely scary,” Cole told the PA news agency. “If this kid lives up to his potential, United have one on their hands. It’s scary and long may it continue. He needs to keep doing what he’s doing, scoring goals and putting pressure on those up front, and as he matures and learns the game even more United have a player who could be anything.

“He can play as a nine and he can play out wide of a three, so it will be interesting to see where United think his best position is and what they see him as.

“For me, the best number nine in the world is Robert Lewandowski. But there aren’t many, if any, Lewandowskis about. And if they do bring in Sancho then you’ve got to be careful as you don’t want to block his [Greenwood’s] progress.

“United do need to bring in players as you must improve every season but it’s a fine balance. If you have a player like Mason Greenwood then you can’t afford to block their progress.”

For Mason, he has been backed to hit the highest form, with Alan Shearer recently throwing his weight behind him to break his Premier League scoring record.