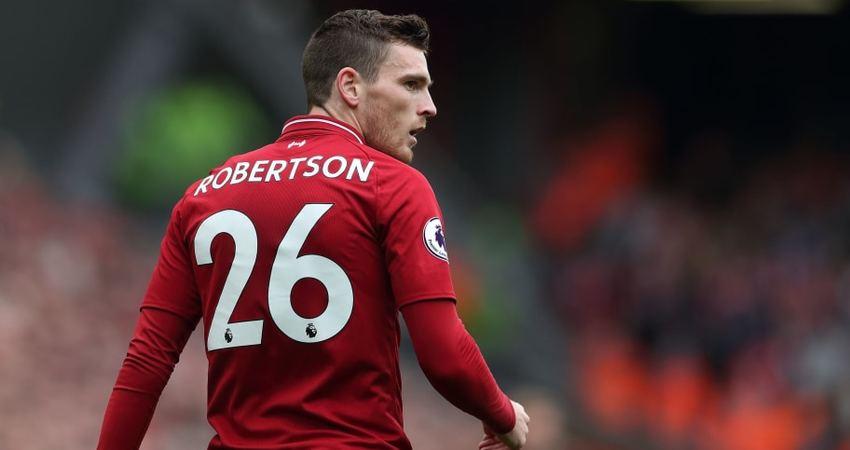 The records are but one indicator of success. And on that count, Andrew Robertson has announced himself as the new assist king, with joint number of assists for a defender in a Premier League season.

In a match that saw Liverpool overwhelm Huddersfield, a brace of records was made. Firstly, Naby Keita became the fastest goal scorer for Liverpool in the Premier League History after scoring off an assist from Mohamed Salah in 15 seconds. That’s it, the joint time shared by Paul Pogba in taking a penalty.

A 5-0 victory for Liverpool that made them cruise to the top position again was also the triumph of Robertson who now equals the record for pinnacle assists in Premier League with, ironically, two Everton defenders, Leighton Baines (in the 2010-11 season) and Andy Hinchliffe (in the 1994-95 season), both of whom had made 11 assists.

With two games to play, Robertson can script his name in the history books. Liverpool’s Trent Alexander-Arnold is not bad with 9 assists under his belt too.

Asked about his assists tally, he told Sky Sports : ‘Yeah, look, delighted. He got one as well. I’m just keeping in front! But it’s all about trying to help the team, and that’s why we did it had a competition to get the most assists, it pushes both of us.

‘I think it proves it by the numbers this season. But it’s friendly banter and hopefully it’s stayed that way the whole way through. Whoever wins it now it’s going to be incredible and good numbers from both of us.’

The King of Egypt meets the Queen of Targaryen
David De Gea is a human too; Bad days come with Birth!
To Top