Ajax shot-stopper Andre Onana has signaled a message to his suitors as he spoke of his intentions to leave the club this summer amid transfer speculation linking with both Chelsea and old club Barcelona.

In the wake of his performances, Onana has established himself as one of the best goalkeepers in Europe during his time at Amsterdam as he guided the club to a semi-final finish in last year’s Champions League.

That feat failed to be repeated by the team who had lost some key players in the build up to the 2019-20 campaign, with the likes of Frenkie de Jong, Matthijs de Ligt all departing the club. 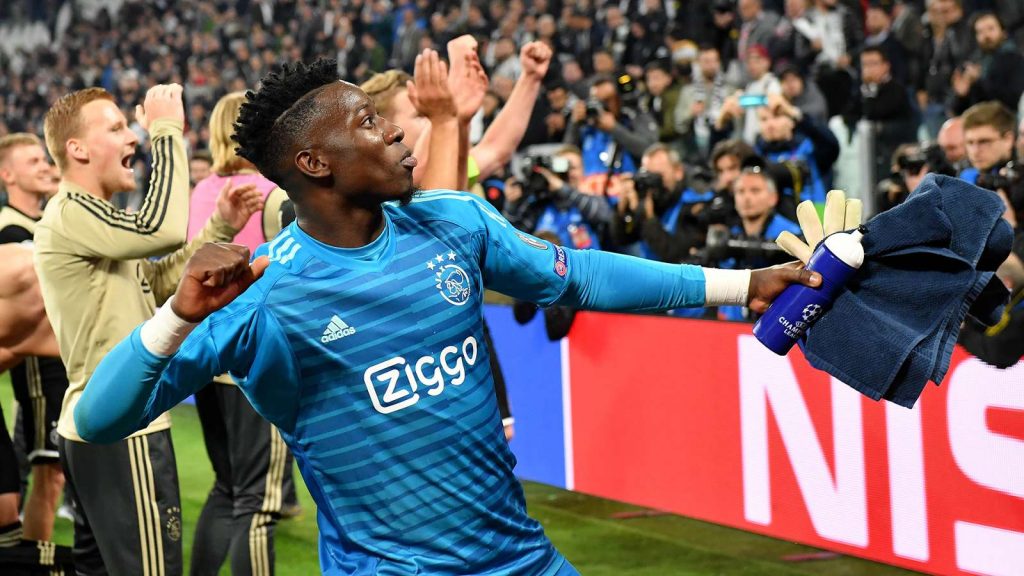 However, the 24-year-old is also looking to make a move after seeing another talent in Hakim Ziyech agreeing a move to Chelsea.

The highly-rated goalkeeper feels that it is time to wave goodbye to the Dutch giants.

“Don’t get me wrong, I am very happy with Ajax and I am very grateful to the club,” he told AD on Tuesday. “It was five great years here, but now my time has come to take a step. We made that appointment last year.

“I don’t yet know what will happen, but my ambitions and agreements are clear.” 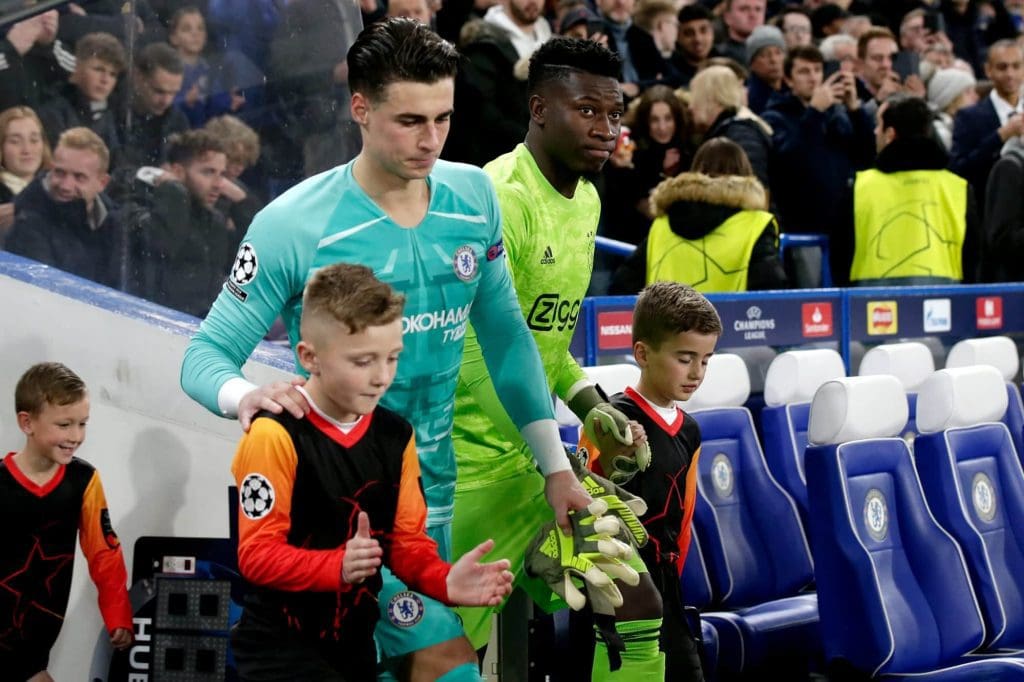 Onana’s contract at Ajax is set to expire in 2022 but he is willing to make a move now rather than later in his career.

Amid the troubles of Kepa Arrizabalaga and Willy Caballero at Chelsea, a move to the English side could guarantee him a starting spot while also teaming up with his close friend, Ziyech.

The player has also declared his love for his former side Barcelona, with the Spanish giants have been linked with Onana too but securing a new contract for current No 1 Marc-Andre ter Stegen would be clubs priority. 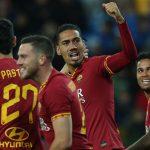 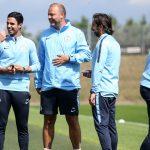 City to bring in Xabi Alonso as assistant manager under Pep Guardiola?
1 Comment