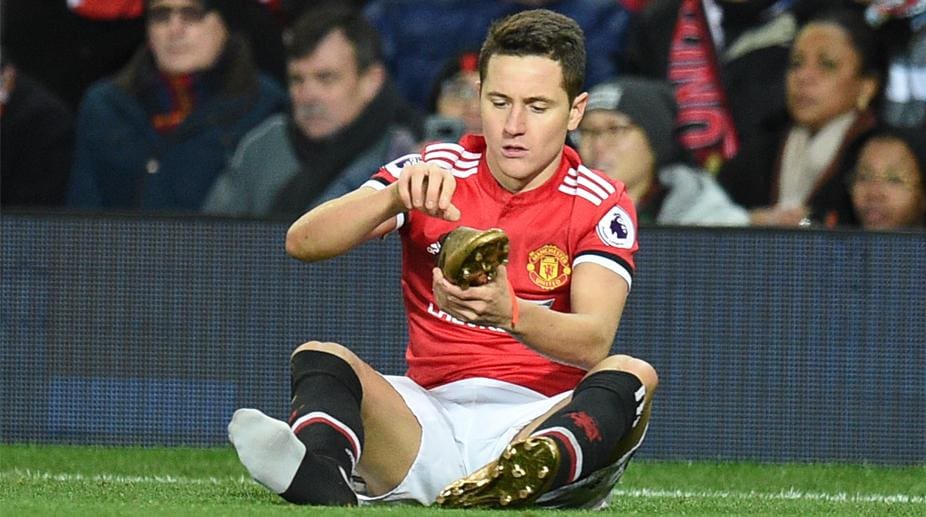 Former Manchester United midfielder Ander Herrera has has revealed Paul Pogba, Marcus Rashford and Anthony Martial have the necessities to become the best players in the world.

The now Paris Saint-Germain man who left Old Trafford in the summer believes the three players could be set to kick start a new era at the Theatre of Dreams.

United have not been too good since the retirement of Sir Alex Ferguson in 2013, but have showed glimpses of how good they can be under manager Ole Gunnar Solskjaer, who took charge initially as an interim manager before the club made it permanent.

The trio may be a long way off the same bracket as Lionel Messi and Cristiano Ronaldo, Herrera believes they possess the qualities to get there. 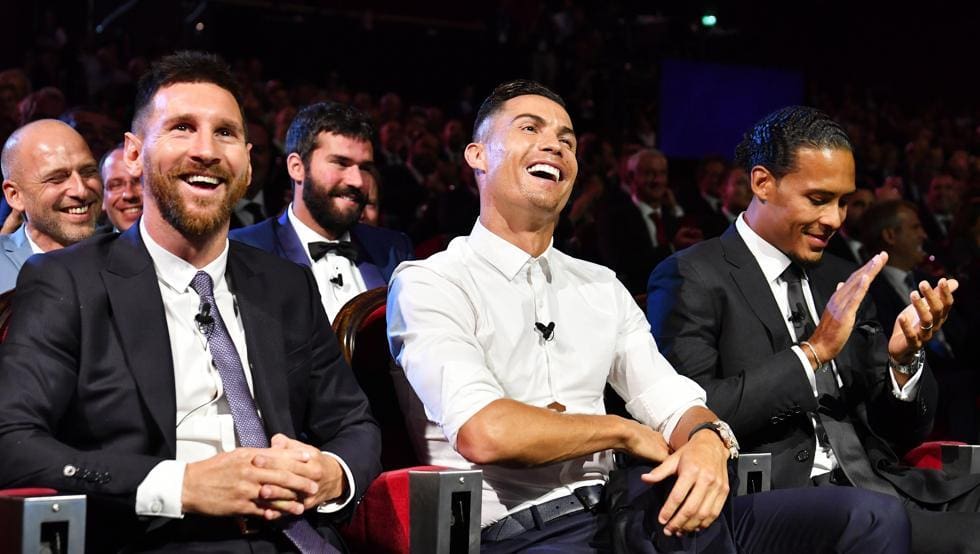 “They have the quality to be among the top 10 in the world,” Herrera told The Athletic. “Why do we admire Lionel Messi or Cristiano Ronaldo, or [Eden] Hazard, who I also think is one of the best in the world?

“We admire them because they keep that form for a long time.

“If they do it, they will become – maybe not Messi or Cristiano, because they are unique in the history of football – but they can be top five or top 10, but they have to do it for a long time and keep it up. 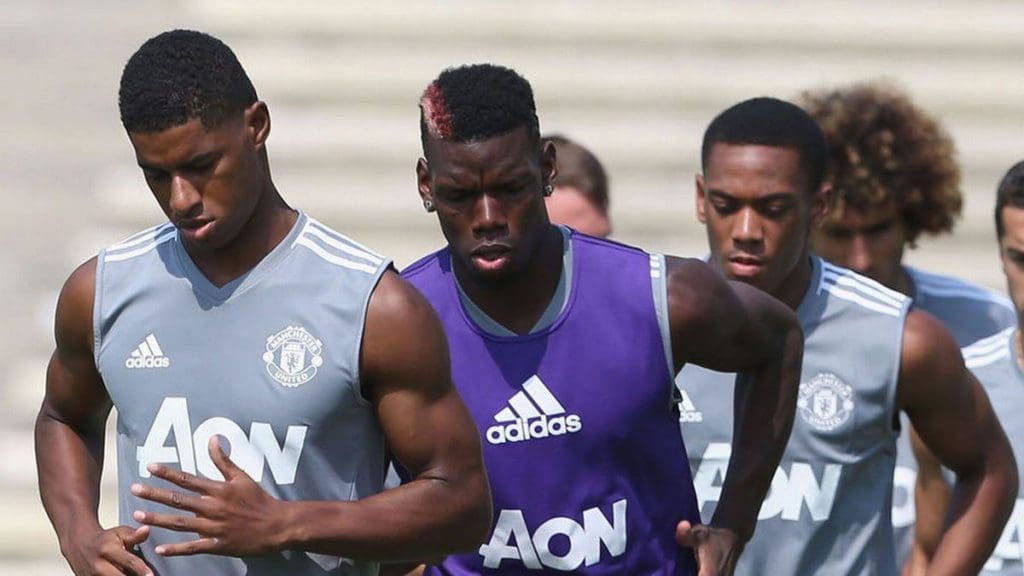 “It is the same for Paul. Rashford is on his way to doing it. And Paul can be the best midfielder in the world if he keeps playing those games where we are all amazed by him. But to keep it at that level is the most difficult thing in football.

“To keep at it it Sunday, Wednesday, Saturday, every time. If those three can do that, Manchester United will win the Premier League soon, for sure.”