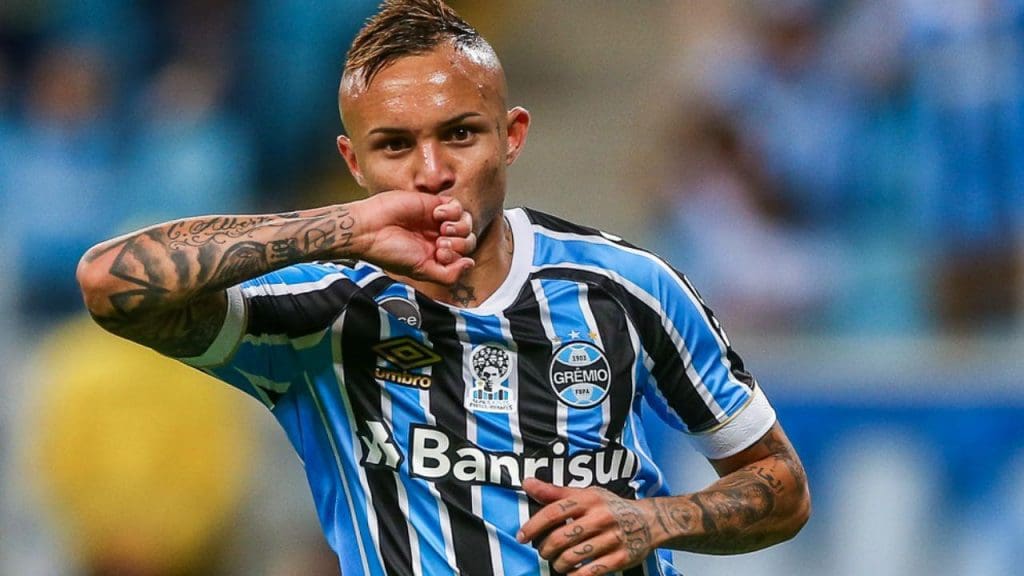 Its been a while that Everton alongside Italian giants Napoli have been interested in signing Gremio’s Everton Cebolinha.

Now Everton head-coach Carlo Ancelotti is said to be a long time admirer of the Brazilian prodigy, and tried to sign him for Napoli last summer. Ancelotti, reportedly, maintains interest in Everton with the Toffees.

Gremio president Romildo Bolzan confirmed to the Brazilian press that Ancelotti contacted Everton, and expressed his delight over keeping the attacker at Gremio over big-money Europe move. 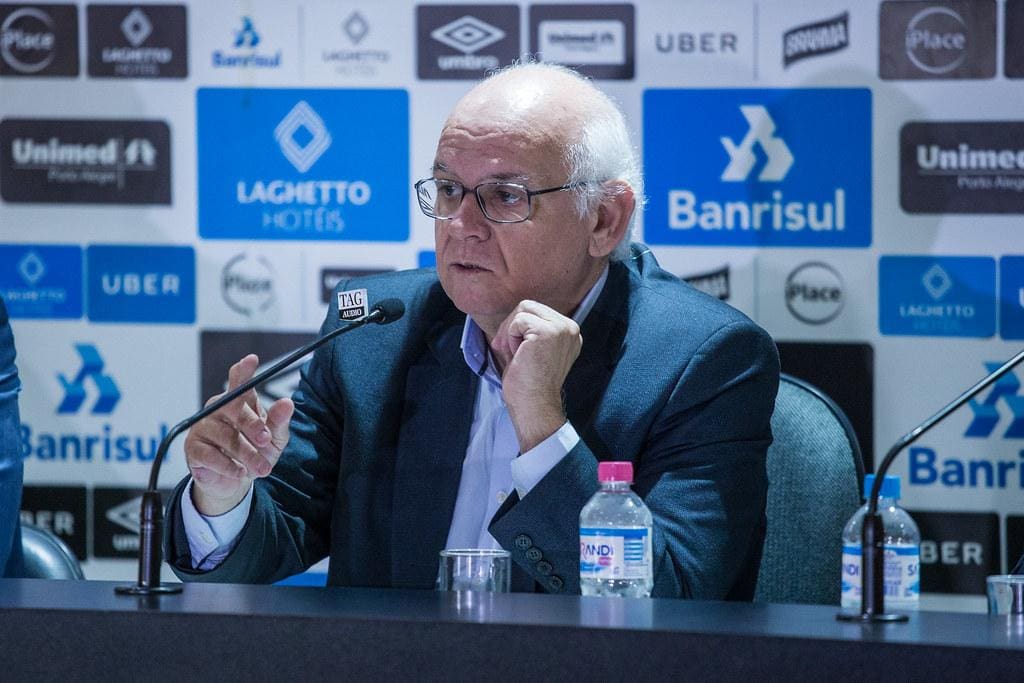 “The truth is that last summer, Everton’s representative told me that he had a proposal from Napoli in his hands, where Ancelotti was there, who was his great admirer. But then from Naples to Gremio, in the end nothing official ever came,” Bolzan said.

Gremio president was further asked about any official offers from Napoli, Romildo Bolzan said: “There had been some contacts, mainly with the player. Ancelotti himself had contacted him.

“However, Everton withdrew even before making a real offer. From what I was told, it was because of some financial issues at that stage. We’ll see if they try to resume the discussion in the future…” 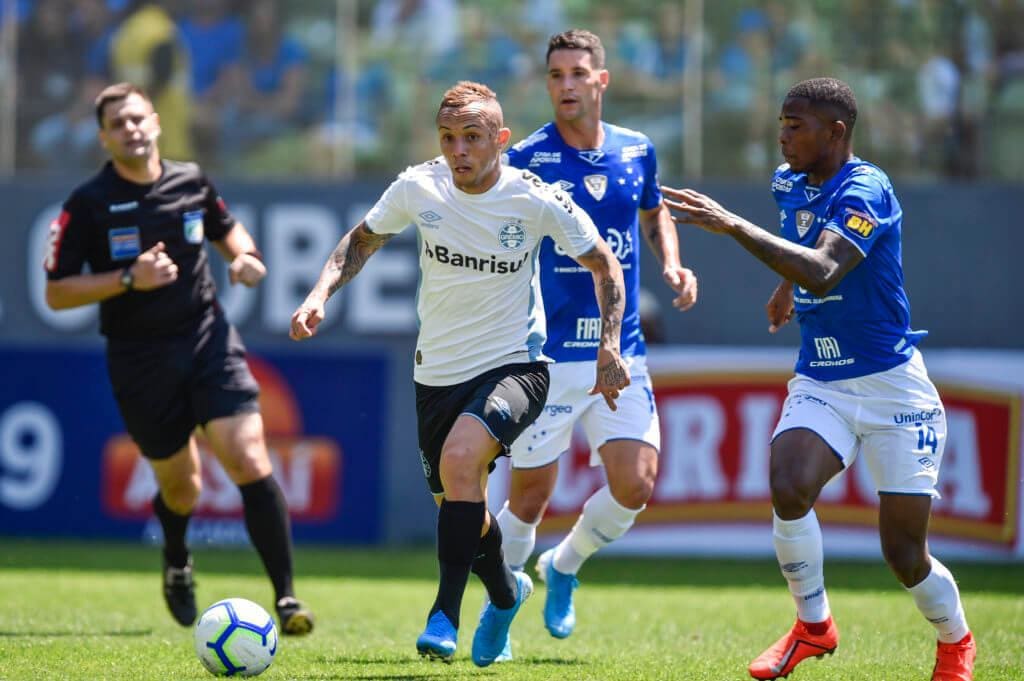 Romildo even sent a clear message for all the clubs looking to sign Everton in the upcoming summer.

“Everton has a €80m termination clause. Clearly, we know that’s very high and we do not intend to clip the boy’s wings, therefore we are willing to negotiate if he expresses his will to move to that particular club,” Romildo Bolzan continued.