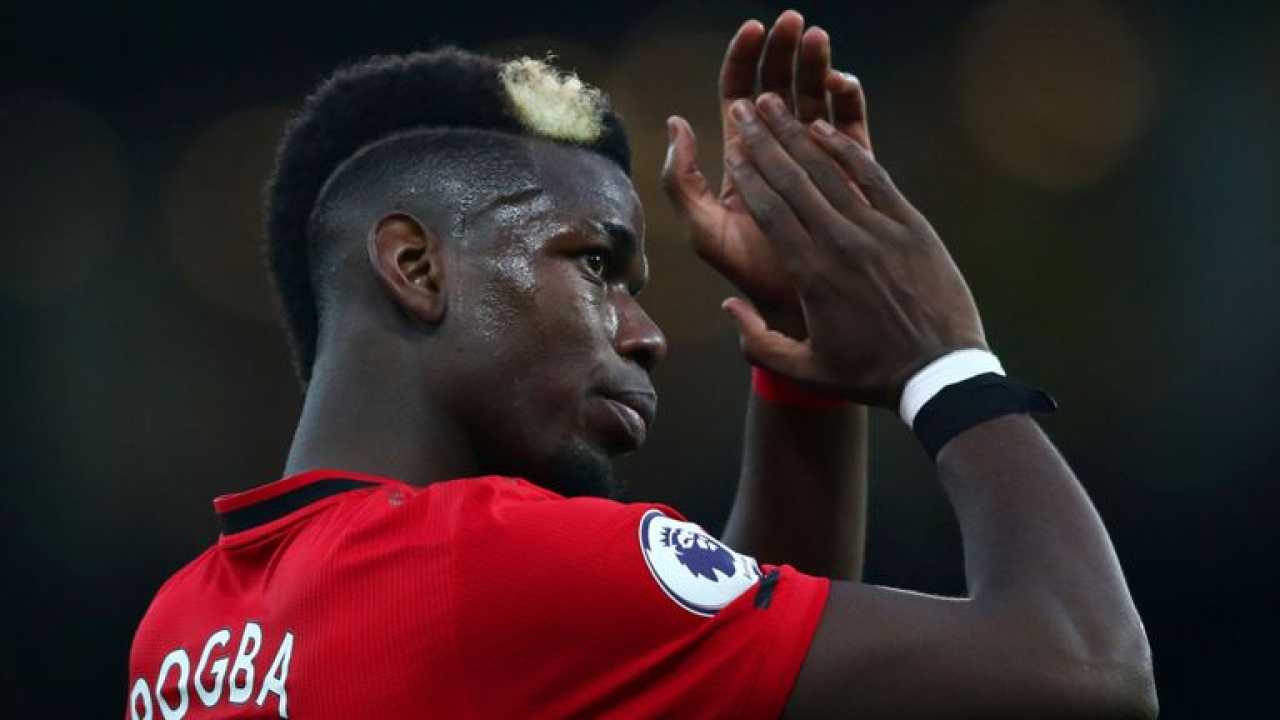 Paul Pogba is a player who is never far away from the media. Be it for criticizing his performance, praising his performance, judging his attitude, targeting his agent, and whatnot, but one thing that no one denies is that on his day, Pogba can be the best box-to-box midfielder in the world. His through balls, lob balls, volleys, and win backs are what makes him the world-class player he is.

When Pogba returned to Manchester United for a transfer fee of 89.3 million, the expectations were humungous. He was supposed to be the leader at Manchester United as they looked to challenge for the title once again and in spite of an underwhelming season, he yet put in decent numbers for the Premier League. He had 5 goals and 4 assists across 29 games in the league. However, Mourinho’s Manchester United was not particularly known for their attacking football, which laid emphasis on Pogba’s defensive prowess. He averaged 2 tackles and 1 interception every game, the same as Jordan Henderson in Liverpool’s title-winning season.

While it is true that stats do not show the whole story, it is also true that Pogba’s time at Manchester United has been cruelly misjudged. 27 goals and 26 assists in 122 games for a box to box midfielder is by no means a low return. This is without even considering Pogba’s greatest attribute, his passing range. Pogba averaged more than 4 long balls per game in every season in the Premier League, coupled with an average of 1.5 key passes.

In the 2018-2019 season, Pogba was Manchester United’s top scorer and while that might speak volumes of the team’s turmoil, it most certainly speaks volumes about Pogba’s abilities. The Frenchman’s greatest drawback is his inconsistencies. His attitude has been questioned before but he has never once disrespected the club and the only reason why he might be misjudged is because in several aspects he does differ from a traditional footballer.

In the last match versus Burnley, Pogba put in a Man of the Match performance, one that was thoroughly deserved. A splendidly controlled volley off Marcus Rashford’s cross ensured that Manchester United win the game at Turf Moor to go 3 points clear of Liverpool before they face them in the next fixture. Apart from the goal, Pogba created 2 chances and had a total of 71 passes throughout the game. However, this time around his defensive game was unparalleled, winning back possession 8 times, clearing thrice, and making 2 tackles, numbers that defensive midfielders and defenders would envy.

All in all, while it can be said Pogba has certainly achieved less than what he is capable of achieving and what he was expected to, it would be unfair to say he underachieved, because anyone who sees him knows he can change a game with a beautiful long ball or a brilliant long shot.

Newcastle United interested in Hull City defender Jacob Greaves
Sol Bamba – We are with You!
To Top