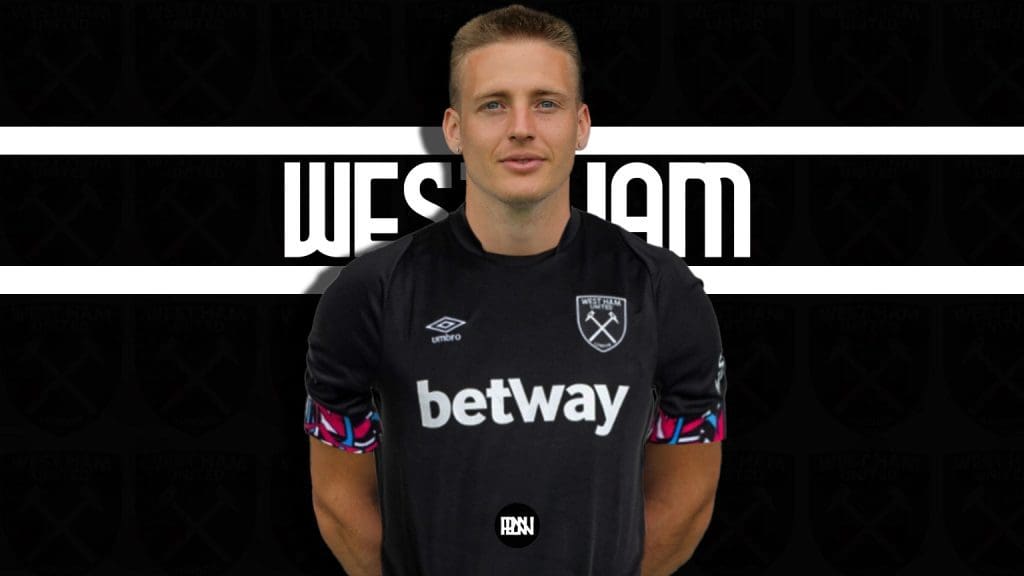 Santiago Ascacibar is one of the most wanted Hertha Berlin midfielders this summer, with a chunk of European clubs willing to bid for the player.

The 25-year-old Argentinean defensive midfielder has been key to Hertha Berlin’s survival in the Bundesliga. They fought for the promotion last season, owing to a 16th place league finish. In the relegation play-offs, the Berlin based club defeated Hamburg 2-1 to regain their spot in the German top flight.

Meanwhile, in a low-key poor overall season for the German club, a few of the club’s big names did shine. And Santiago Ascacíbar had a good showing of repertoire of his skills. Hence, it is not a shock to see him being linked to a move away from the Berlin-based side with West Ham United believed to be leading the race.

According to the reports from Germany and from the UK, Premier League club West Ham are considering making a bid for the Argentinian midfielder. It is being reported that Ascacíbar is valued at an asking price of around £9m.

Speaking of the Argentinian’s skills, he is a defensively sound midfielder with an ability to play as a central holding midfielder. A player who can thrive in the systemic formation of 3-1-2-1-3, 4-1-2-1-2 (like at Hertha Berlin) or even in a formation akin to how West Ham plays- 4-2-3-1 in a double pivot.

Santiago Ascacíbar, over the past seasons, has made a reputation of operating at the heart of midfield. At Hertha, last season, he played at the base of a diamond under the former managers Korkut and Magath. The Argentine has the ability to adapt the transitions really quick, this in turn gives the team’s rest of the midfield to get in shape. He makes match-saving tackles, interceptions, track-backs and even helps in the attack by splitting the opposition with the threading passes and darting runs in behind.

So, given the current situation at West Ham, when it seems as if the club’s captain Declan Rice might be on his way out, it makes sense why David Moyes is on the lookout for such holding midfielders. And at such a price, Hertha Ace could be one to look for, as he not only fits at the London club, but could also change the whole complexion of the squad.

Have a look at the analysis below:

2) Always tries to cover the spaces in the midfield with his agility, movement, and pace

In modern-day football, when most of the teams are playing Highline defences, along with the team press and the counter-attack, players like Ascacíbar are not often credited for the work they put in. These holding midfielders help a team out of the in-build pressure, and transition it into the counter-attack in a blink of an eye!

David Moyes and West Ham might get a bargain in Santiago Ascacibar if they are to sign him, and this is just because of Hertha Berlin’s poor run last season. So, in my opinion, he is a player who fits the system, fits the bill and most importantly of all he is a type of player who will hit the ground running wherever he goes. Thus, the London club should get him this summer before any other (better) offer comes knocking down his way!

MUST READ: What could Gianluca Scamacca bring to West Ham United? 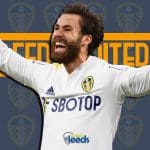 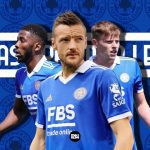 FPL 2022/23 Price Reveals: Whom Should You Target Amongst Leicester City’s Assets?
Leave a comment