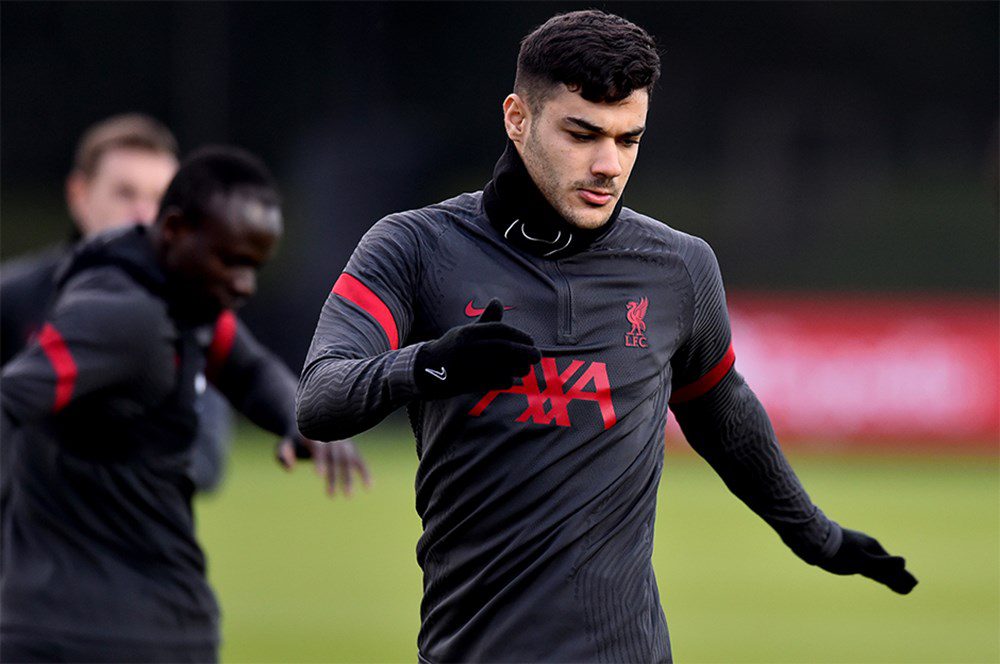 Ozan Kabak’s start at Liverpool has gone fairly well. After a shaky start to his time at Merseyside, he’s slowly gotten accustomed to Jurgen Klopp’s style of play. It is important to keep in mind that the ex-Schalke man only recently turned 21-years-old. Given his age, Ozan Kabak has done tremendously well to cope with the demands of the Premier League.

The man who signed on a 6-month loan deal until the end of the season has started seven times for Liverpool so far. Based on his performances for the rest of the season, the Reds do have the option to exercise an option to buy him on a permanent deal for a reported fee of 18 million Pounds.

His first start was away to Leicester City at the King Power Stadium. Jamie Vardy did give him a hard time, however, Kabak did well enough for most parts of the game. A lack of communication between him and Alisson in the second half tarnished his debut though.

Kabak’s second game was the away leg of the UEFA Champions League Round of 16, where he and Jordan Henderson partnered in central defence and did exceptionally well to keep Leipzig’s attack at bay.

However, his next game in the league has possibly been his worst showing yet. To make things worse for him, it was his first Merseyside derby. Ozan wasn’t alert enough to prevent Richarlison from running in behind Liverpool’s high-line early on in the game, and that cost the side their first goal.

Ever since the game against Everton though, Kabak has performed at a higher level. Perhaps, more time at the training ground helped him raise the bar. Although the 1-0 defeat against Chelsea was a minor blip in between, Kabak was relatively solid that game as well.

What’s been most encouraging is the partnership he’s building with Nat Phillips. Both the defenders are relatively inexperienced at the highest playing level, yet they’ve formed a formidable duo at the back.

In the three games, they’ve started together, Kabak and Phillips have kept clean-sheets across the 270 minutes. Although the 21-year-old has shifted to left centre-back he’s looked even more comfortable there. Having Phillips and Andy Robertson on either side has helped him perform to the best of his abilities.

In the most recent game against Wolves, Kabak was formidable, and deservedly won the man of the match award. If he continues to play the same way in what’s left of the season, he is almost certainly going to secure himself a spot in Liverpool’s squad for 2021/22.

Leicester City away kit for 2021/22 season LEAKED!
Marcos Llorente to Manchester United: A tempting move but unlikely
To Top