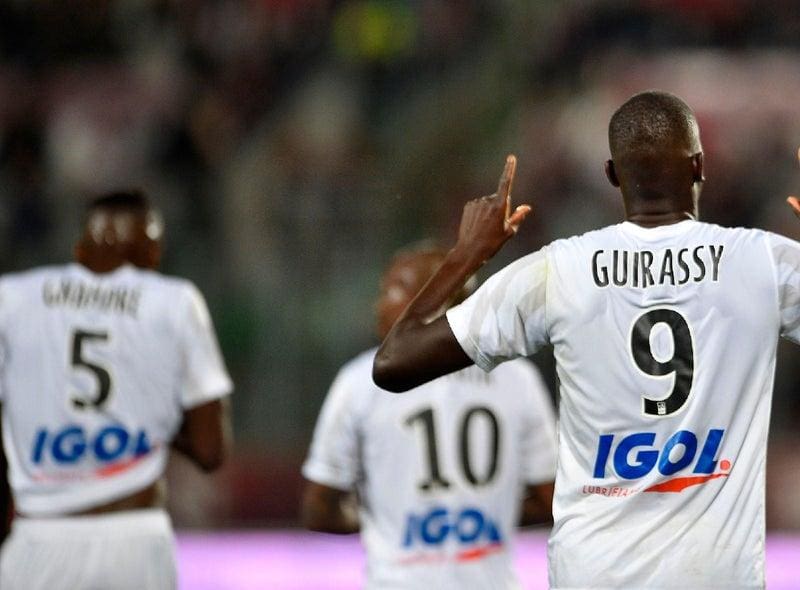 French Club Amiens have offered striker Serhou Guirassy to Brighton on loan with a view to a permanent deal.

The 23-year old has been on the shopping list for multiple Premier League clubs, including Leicester City, Aston Villa and West Ham.

The French striker has been one of the top performers for Amiens this season. Guirassy has bagged fours goals and one assist in 16 Ligue 1 appearances this season after he arrived from FC Koln in a £5 Million deal last summer.

Amiens are willing to let go of the striker this month if they get the right price for him. The Club have also instructed intermediary Mark McKay to try and find an interested club for Guirassy from England over the next two transfer windows. 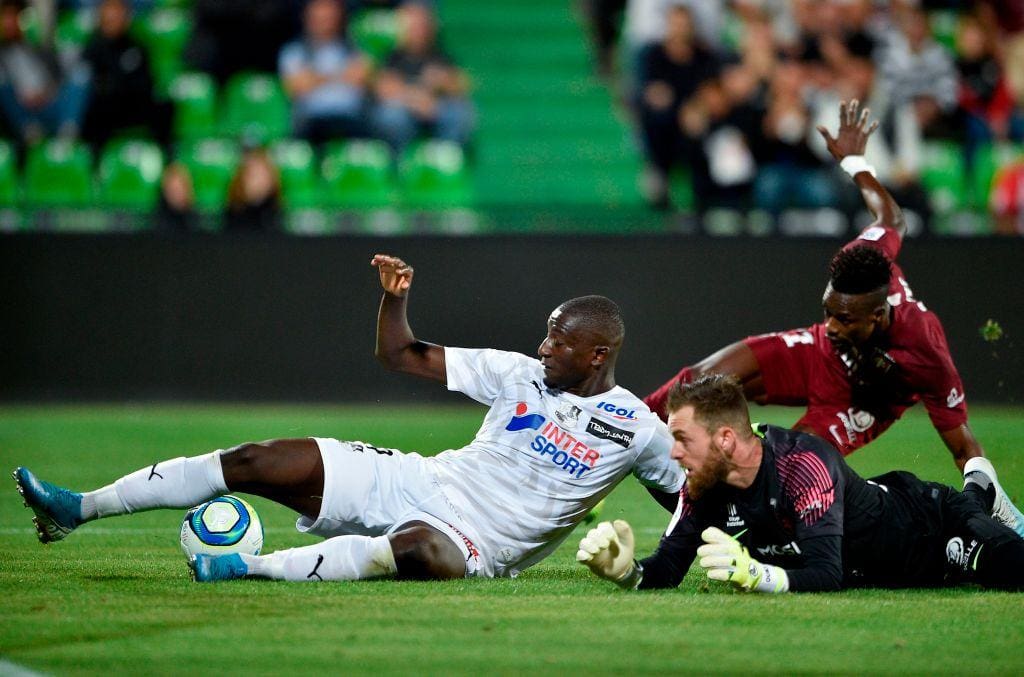 Brighton have not had the season which their fans were hoping for at the start of the season. They slipped in the FA Cup 3rd round against Sheffield Wednesday earlier this month and sit 15th currently in the Premier League, having just won one match out of their last nine Premier league outings.

Graham Potter would be looking for a striker desperately as his side needs to start scoring more goals if they want to survive the relegation battle. And Guirassy could be the perfect man for the job.

Guirassy will surely be an exciting addition to the Brighton squad. He can link up well with fellow Frenchman Neal Maupay and young Irishman Aaron Connolly and could surely help Brighton to achieve a respectable finish this season.