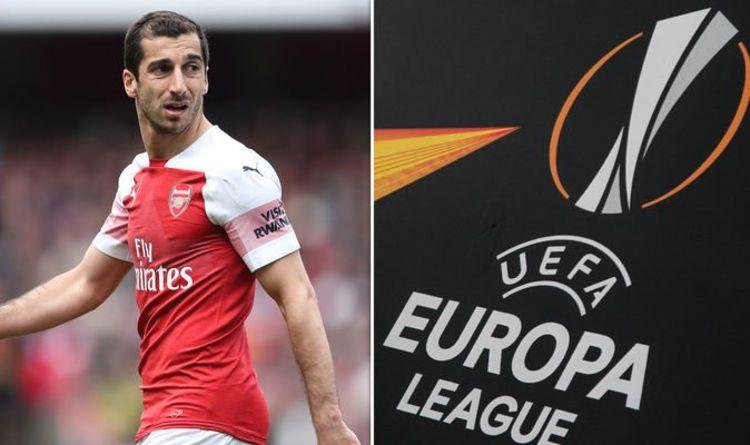 With the prolonged political tensions, Henrikh Mkhitaryan has decided not to play the Europa League final against their English Rivals, Chelsea on 29th May at Baku.

The Armenian footballer, took this decision because of his own safety reasons as the final showdown will be at Baku, Azerbaijan and there has been a century ago conflict going on between the Armenia and the Azerbaijan which has created unsettling peace for both the nations. Amidst severe political scenario’s, it is better for the attacking midfielder to not enter the Azerbaijan territory.

Arsenal manager Unai Emery has accepted and respects the decision of his player to not play the final game.

In his statement he said ,”Its a very personal decision. He wants to play and to help us, but they spoke, both family and him, and decided to not go.. I cannot push him to come with us. I don’t understand the political problems but I must respect.”

However, Alzerbaiyan government has been well prepared with assurance to provide a tight security from the highest authorities in the country. Yet if Aresnal wins than there will be huge threat to his life.

This was a big opportunity for the player and these chances are seldom received in life. Despite having a injury which is a major cause for players sitting at bench, this non-footballing reason is very irrational. His vigorous toil and struggle of ages has been into vain. Inspite of not being able to play, he cheers up the team-mates to achieve glory.

He tweeted : “It‘s the kind of game that doesn’t come along very often for us players and I must admit, it hurts me a lot to miss it.I will be cheering my teammates on! Let’s bring it home.”

The UEFA should thoroughly examine and select a venue which doesn’t restrict the dreams of a player and they must have everything perfectly managed.

[…] It‘s the kind of game that doesn’t come along very often for us players and I must admit, it hurts me a lot to miss it.I will be cheering my teammates on! Let’s bring it home @Arsenal 🏆💪🏼💪🏼💪🏼 #uel #final #arsenal #chelsea #AFC #COYG pic.twitter.com/gnDA6oyolw 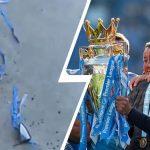 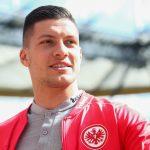