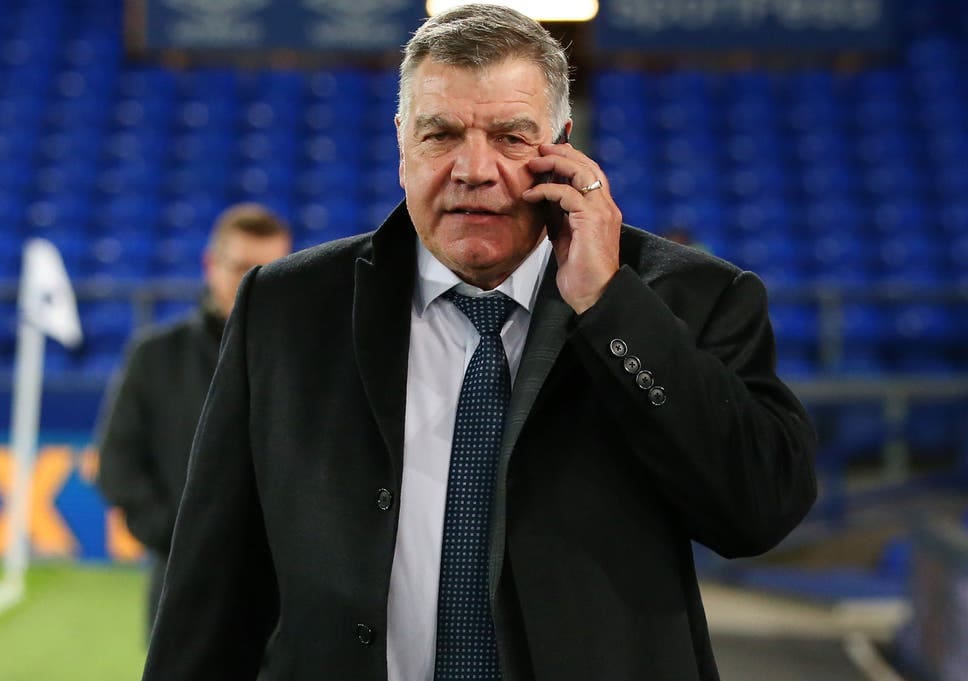 Sam Allardyce has told all Premier League clubs to stop moaning about the proposal of conducting fixtures at neutral venues if necessary.

Premier League is returning next week and all top-flight clubs have agreed in principle about the proposal of playing games at neutral venues if necessary. The Wembley Stadium has been touted as the neutral venue to host games. The talk of ‘neutral venues’ has been in the news since March and a number of teams were against the move including Watford and Brighton. Allardyce thinks the complains are ‘ridiculous’.

“I think it [teams complaining] is absolutely ridiculous,” Allardyce said on Friday’s talkSPORT Breakfast. “What is the difference playing at home in front of an empty stadium and playing in a neutral ground?

“We’re in this position and there’s a decision that has to be made, so people need to stop going around disagreeing with everything.

“It’s an unique situation that we’re in, so take it on the chin. What if they go and play better in the neutral ground? They haven’t even played yet!

“What if they go and win on the neutral ground? Will they still go to court and say this, that and the other? What are they on about?”

Now all teams have agreed in principle for conducting games at neutral venues if necessary. As Allardyce isn’t convinced of the complains, Gunners legend Ray Parlour has insisted that neutral venues could come handy for relegation zone sides. Parlour said that the relegation-threatened team could benefit from playing at the home in order to survive.

“You’ve got to back the teams who are in a relegation scrap who are playing the mid-table teams, like the Burnleys and teams like that,” he remarked. “There’s a lot more at stake for that team and they might want it a little bit more.

“If you’re going away to Burnley and they haven’t really got a crowd to play for and they’re not playing for Europe or relegation, then you’ve got to fancy the team that are fighting for their lives a little bit more.”