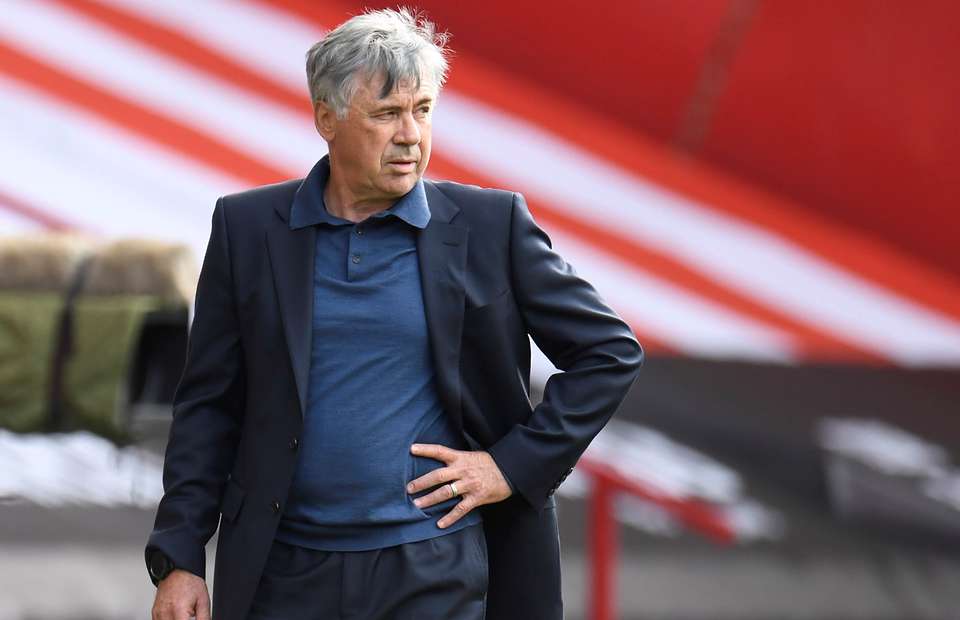 Everton has had big plans of restoring the clubs pride for some years now, and everything used to always seem in place but they would for some reason always find themselves in the bottom half of the table for most of the season.

They hired promising manager, scouts and recruitment agent with great potential; however, they just couldn’t find their mojo. With the appointment of Ancelotti, it seems that there are clear plans ahead and the strategy is very sound plus Ancelotti has arguably one of the best resumes in world football.

One of the ongoing issues that I believe has been solved in this transfer window is the acquisition of proper high-class midfielders. Midfield has always been a drawback with Everton as they have conjured up very little in terms of stability, creativity and sturdiness in the last couple of seasons.

Everton certainly does seem to have sorted out their Midfield crisis and that too in style with the trio of James Rodriguez, Allan and Doucoure. Let us take a better look as to what they bring to the table and how they can help build a more solid foundation for the kind of football that Carlo Ancelotti wants to play.

Allan used to play for Napoli before joining Everton, and he is a perfect defensive midfielder who is tenacious, strong and physical yet has the flair and composure to dribble past people in tight situations. He brings the strong character and physical presence that is so badly needed in this midfield. He can also provide those cheeky assists and some cover for the Defence behind him.

Doucoure has played for Watford and has raised quite some eyebrows and was wanted by quite a few of the top clubs and that goes to show you the kind of talent that he possesses. He is tall and muscular, but more importantly, he will help to steer the ship and bring some forward momentum in a currently lacklustre midfield.

The forwards and strikers will certainly like this because they have been getting very little help in the last few seasons when it comes to those killer balls and efficient through passes.

Now let us take a look at who was once the golden boy of world football and despite his immense talent, technicality and hunger never quite seemed to make the impact that he was destined too. (This may very well have been because of the inability of the staff or manager to exploit and use his full potential but let’s keep that debate aside for some other time.)

James Rodriguez is an excellent attacking, creative midfielder who likes to get in the thick of things and finds himself in the right place and the right time due to his excellent off-ball movement. He is, in my opinion, one of the most technically gifted creative midfielders and can certainly add some much-needed spark and dynamism to this Everton Midfield.

His change of pace, off-ball movement, technical ability and finding pockets of space in between the lines is what makes him the most lethal asset out of the three. This, coupled with the mastermind of Carlo Ancelotti, is enough to send shockwaves of terror in the opposition half.

All of these signings are stellar and though they may need some time to adapt their style to this kind of game once they get into the groove Everton could once again be a force to be reckoned.