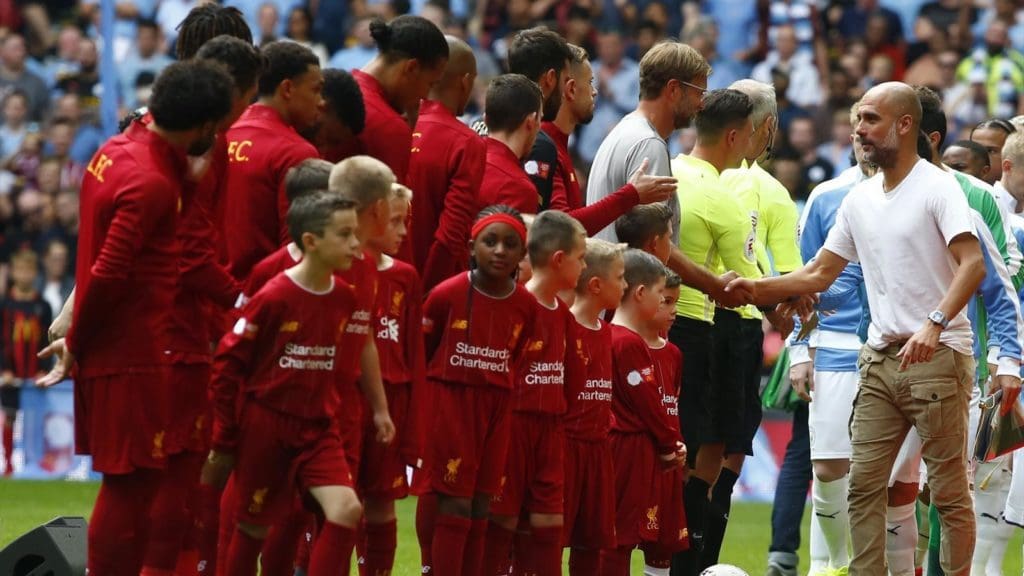 Liverpool manager Jurgen Klopp has made a statement that all his players who have featured this season deserve to get a winners medal for their valuable contributions.

The Reds are champions of England for the first time ever in the last 30 years. Manchester City’s loss against Chelsea sealed the title for the Reds. Liverpool also received a guard of honour from Manchester City before their game at Etihad. However, they succumbed to defeat after conceding four goals at Etihad.

“I’d rather they think about the [five appearances] rule again, make it happen that if you have played one game then you should have a medal,” Klopp told the media. “Five games? I’m not sure who came up with that idea. I don’t think that it’s a good rule because people don’t understand how important the squad is to win a championship, then I cannot help the people to be honest.

“Someone decided you have to play five games to win a medal? These boys will get a medal, 100 per cent. I will produce it myself. They can have my medal.

“We have to win football games; it’s not about giving appearances away here and there. They deserve a medal and they will get a medal, if not from the Premier League then from me.”