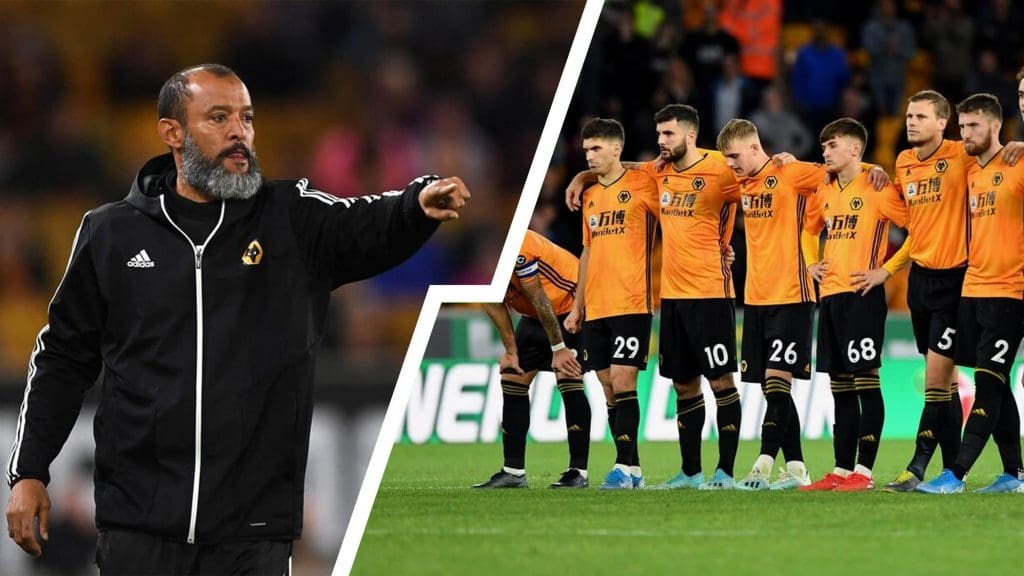 Its European mid-week and amongst all those big games lies a perfect opportunity for Nuno to continue their recent momentum to Europe, as Wanderers travel to Turkey to face Besiktas on Thursday evening in the Europa League group stage.

Wolves have returned to Europe after decades of wait as they last had an elite outing back in eighties – but honeymoon period is over and its time to get to work. Nuno’s side have endued a rocky start to the campaign, after losing out to Braga a home in their first group stage fixture of the Europa League.

But since, they have gone past Reading on penalties in the Carabao Cup which was followed by their first Premier League win of the season at home to struggling Watford at the weekend.

ALL EYES ON BESIKTAS 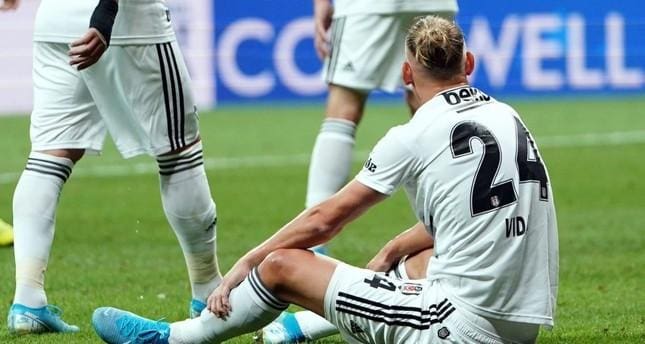 Wolverhampton Wandarers will face another of side who are struggling to get going in Besiktas, who have recorded just one win from their opening six league games and have conceded twelve goals in due period.

Like Wolves, Kara Kartallar were also on the losing side in their opening group match of the Europa League campaign, being beaten 4-2 by Slovan Bratislava.

And defensively they seem to be if not the most, one of the most vulnerable top sides in Europe.

They seem ideal opponents, don’t they? 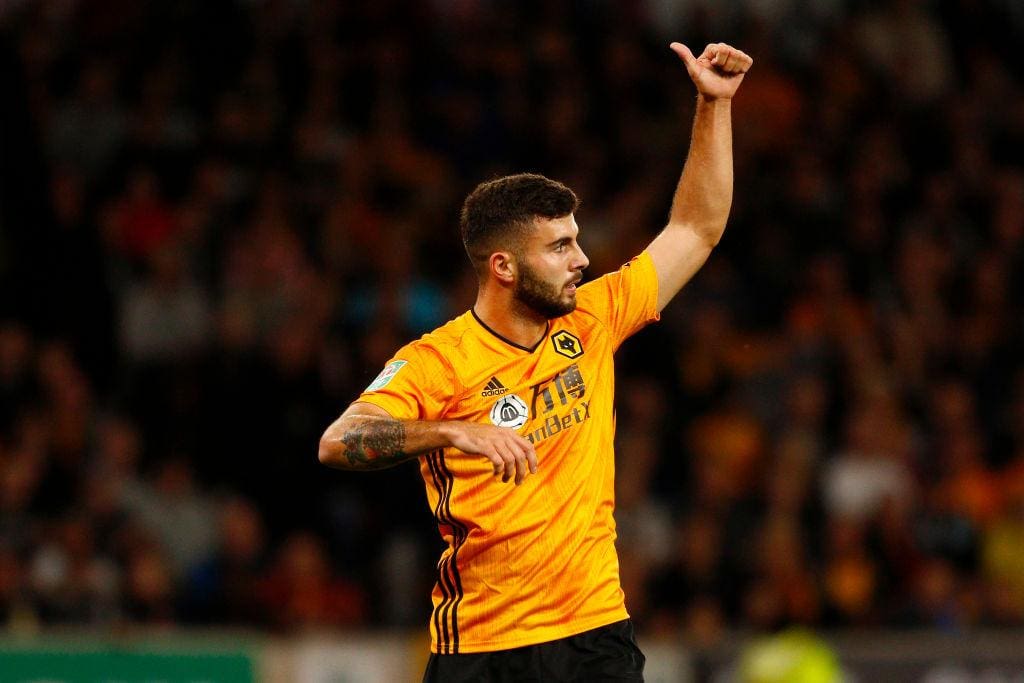 And with Europa League comes some likely rotations and in particular it looks ideal for Patrick Cutrone to be recalled to the starting eleven.

The Italian it yet to hit the ground running for his new employers and has served a decent back-up to Raul Jimenez in attack. Though, its not all pale here, he has shown some glimpses of his quality so far and there DEFINITELY is reason to be excited about him.

The Italian has managed four assists in twelve appearances so far this season and was also among the scoresheet in a league defeat to Chelsea. 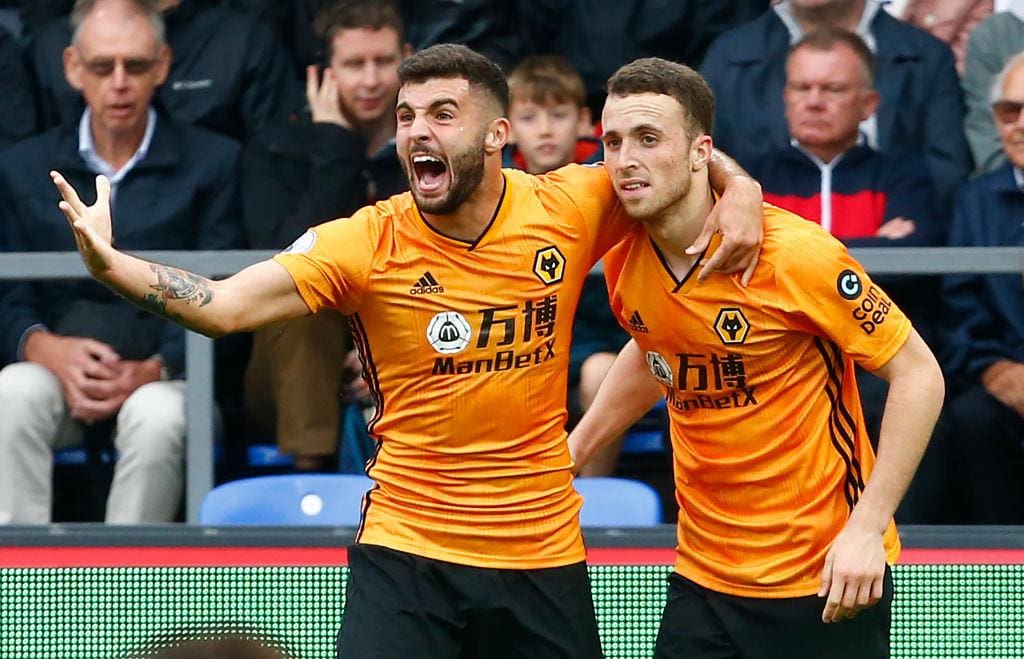 It would do wonders for Wolves and for Patrick to get some goals under his belt and lift his confidence – and start to knock on Nuno’s door to start alongside Raul as first choice. Former AC Milan star would definitely be desperate for much needed chance against Besiktas.

And an impressive performance in Istanbul will send out a statement on his hunger to succeed, and it looks like he will have an important role in the Europa League this season IF Wolves are to succeed.

Well, Frenkie de Jong could have been a Manchester City player
Time for Mauricio Pochettino?
To Top