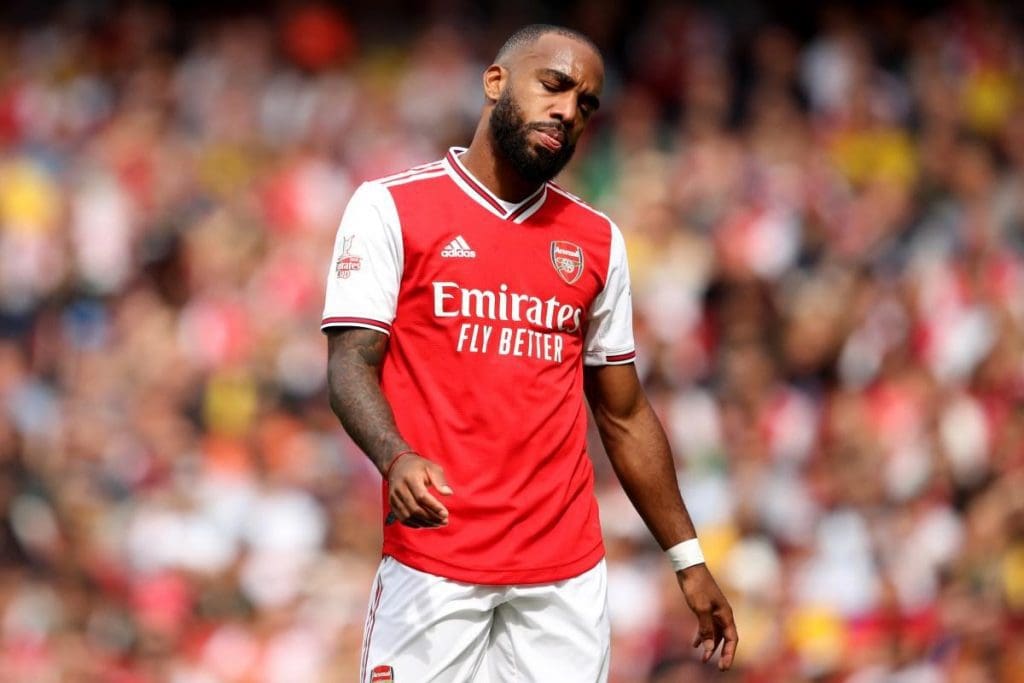 Alexandre Lacazette’s arrival at Arsenal marked a new era at the Emirates, atleast that’s what the Arsenal fans thought. Now he has 63 goal contributions, 44 goals and 19 assists, for the Gunners in 104 apperances in all competitions with a 0.6 goal contribution per match. These are impressive stats, and add to that his Arsenal’s player of the season performance in the 2018/19 season and you get a player that you feel is essential for the team. But now with his contract and form both winding down, is there a scope of selling him? Is the unthinkable a possibility? And if it is, how beneficial is it for the Gunners? Let’s look at few reasons why it may work. 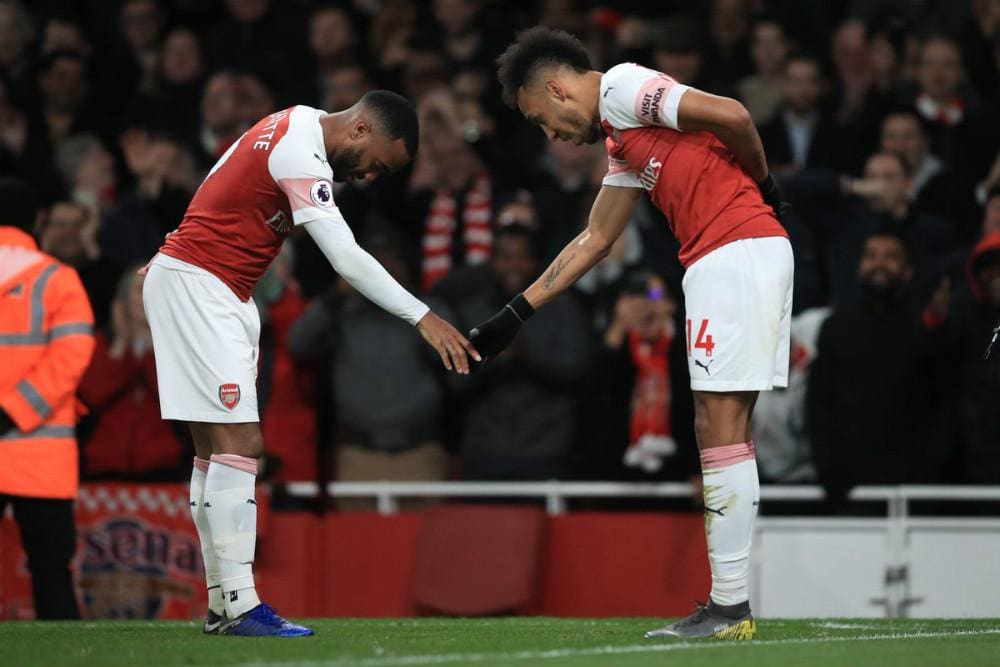 Pierre-Emerick Aubameyang and Alexandre Lacazette’s bromance has being making the headlines since the Gabon International’s arrival at Arsenal, and that to only for the good reasons. But the dreamy affair has failed to produce the goods on the field. While Lacazette has been good, Aubameyang has been clearly more prolific with 0.79 goal contribution per match in 82 apperances for Arsenal. As the stats show Aubameyang have been far more effective than Lacazette inspite of being forced to play out wide due to the Frenchman’s presence in the central area. And that’s where the problem lies, Arsenal are being forced to neutralise their biggest assest while also being made to compromise on formation that they play. 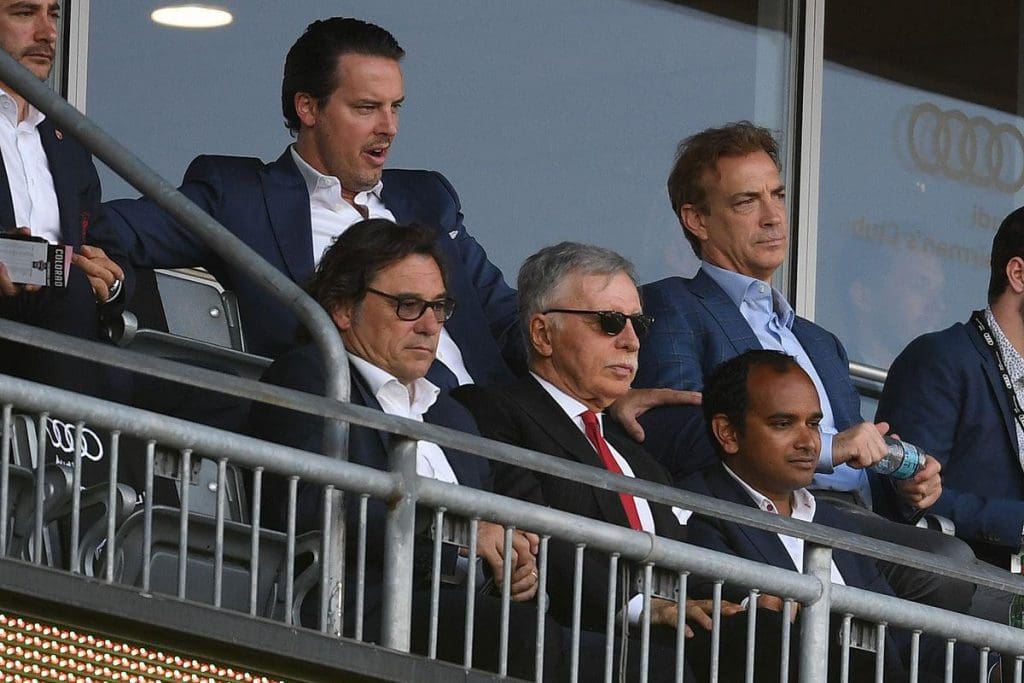 Arsenal looks set to miss out on Champions League football for 4th season running. While that have a considerable impact on the club’s stature and it’s ability to attract and hold on to the top players, it has also depleted the club’s financial resources. The club surley needs reinforcements, for that they need the funds which aren’t there, atleast not in a sufficient amount. To improve their fortune in the Premier League they need to fix their awful defence, they need to sign proper defenders and that’s where the funds generated by Lacazette’s departure can prove beneficial.

Last But Not The Least, We Can’t Afford Another Ramsey Situation 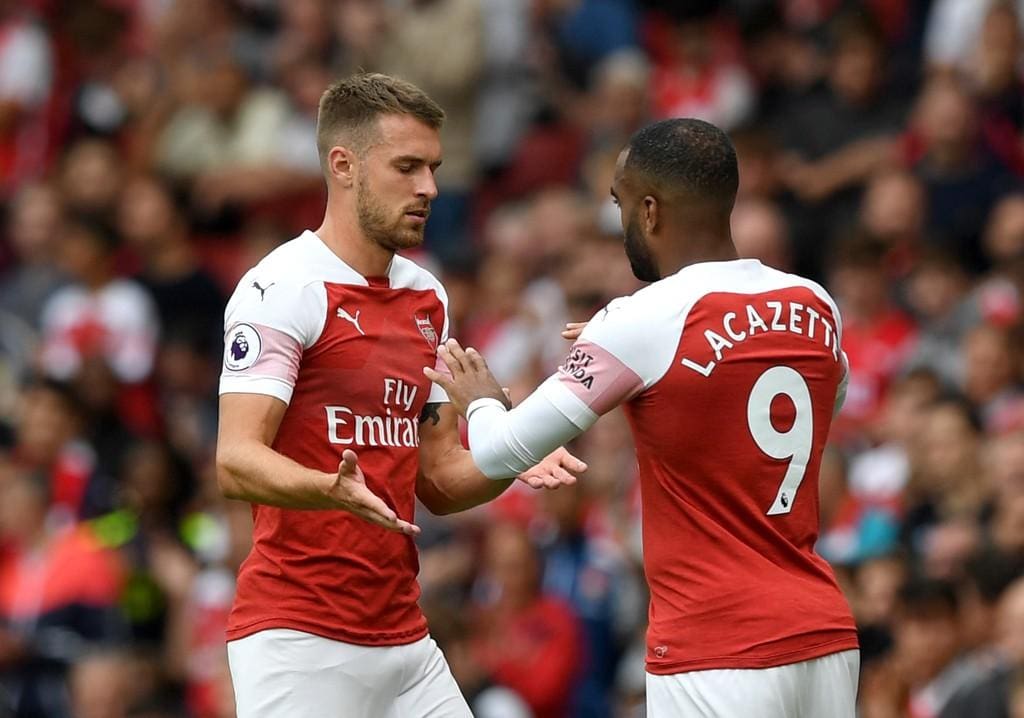 It’s simple, We just can’t let another top player go for free. While Lacazette’s current deal run till 2022, according to the club’s current policy, a player into his last two years of contract would have to either sign a new contract or would have to be sold. While Lacazette’s contract isn’t an immediate headache but with the Frenchman stalling a new contract proposal for 6 months now it certainly has the potential to become one. 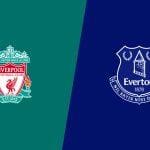 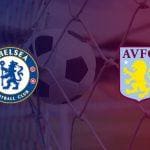