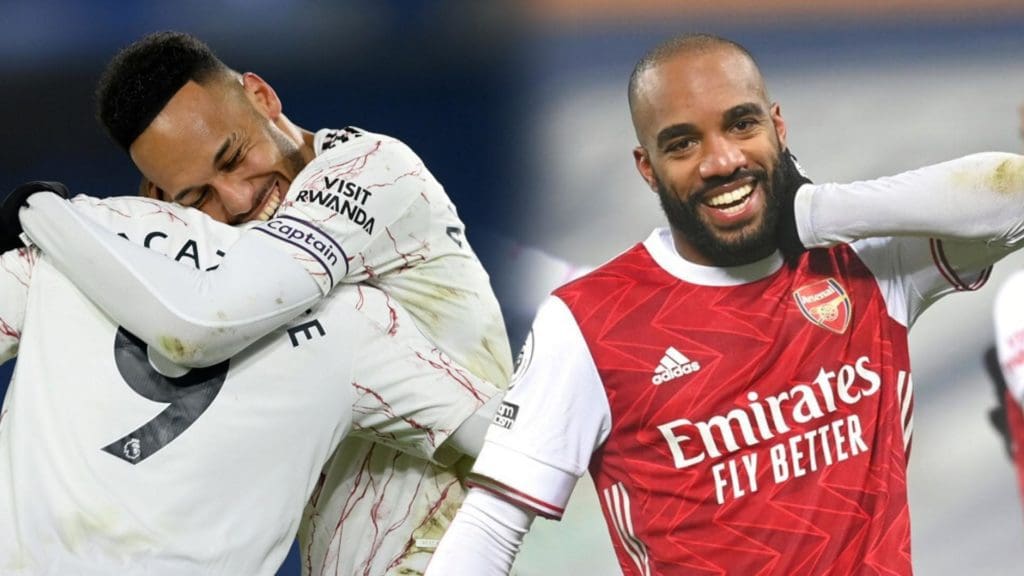 Alexandre Lacazette looked like a fringe player for the most part of the season for Arsenal, however, the Frenchman has picked up form in recent weeks and is now looking to have sealed his spot as Arsenal’s centre forward after competing with Eddie Nketiah and Pierre Emerick Aubameyang. However, that doesn’t change the fact that his contract would only have a year left on it at the end of this season. Here, I look at the reasons why Arsenal should not extend his contract and sell the former Lyon man in the summer:

Lacazette’s time at Arsenal has been eventful, however, even his biggest fans would hesitate in claiming that he has been able to live upto the expectations that Arsenal had from him when they signed from Ligue 1 outfit Lyon. And considering he will be 30 already by next season, his best might well be past him. It’s difficult to see a player playing at a higher level than he did in his prime, and if his prime wasn’t enough, then surely his decline would be worse.

Arsenal needs to improve their squad, it’s now a fact more than a point of discussion and while the Kroenke’s have shown their willingness in investing in Mikel Arteta’s project, Arsenal would still have to look at different ways to generate funds in order to get other deals through the door at Emirates. And while Alexandre Lacazette might not be the hottest property in the transfer market as he once was, however, an informed striker might well attract enough interest for Arsenal to recoup a considerable part of what they paid for the Frenchman’s service when they signed him.

While Alexandre Lacazette would require replacing, however, there is no way Arsenal are letting another player enter the last year of his contract and a decision would have to be made in the summer and considering all variables, selling Lacazette might just be the correct call.