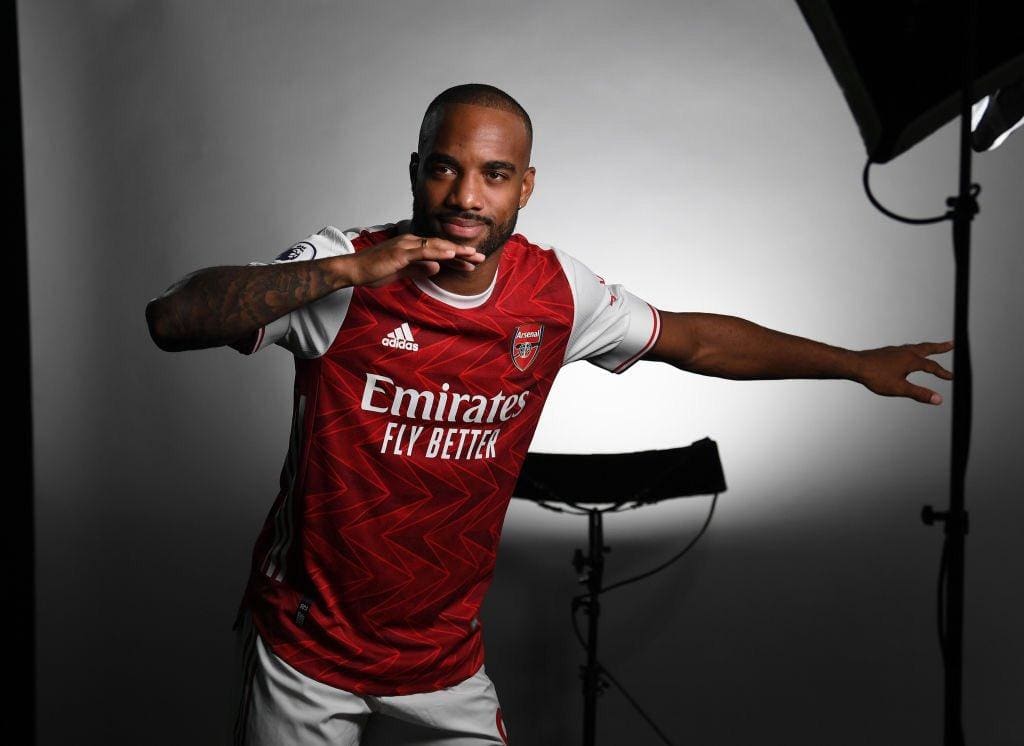 Through out the entire summer transfer window Alexandre Lacazette has linked with a move to either Juventus or Atletico Madrid.

But the former OL player has rekindled his desire to stay at Emirates. Speaking to L’Equipe he said,

“I’m at Arsenal, I signed a five-year contract to progress and win titles. I have two years left. I am determined to stay.”

He even took to the social media to clear the air regarding his future at the club, posting in the new Arsenal kit with “Season 20/21 lets gooo.” written over it.

Their have been numerous outlets touting the French International as make-a-weight in Arsenal’s longtime transfer target Thomas Partey but Laca has made it clear that it is not the case, “If this is true, no, it does not please me. But what matters is the choice of the coach, his confidence. He’s the one who makes the team, not the managers upstairs in the offices, and I know I have his confidence.”

Also there were reports speculating, he quizzed French teammate Antoine Griezmann over the life at Madrid but again player has rebuffed these rumors saying,

“I learned that I had called Antoine to talk about Atletico, for example, by reading someone who seemed more in the know than me. It can be a bit of a pain, but it’s part of the job.”