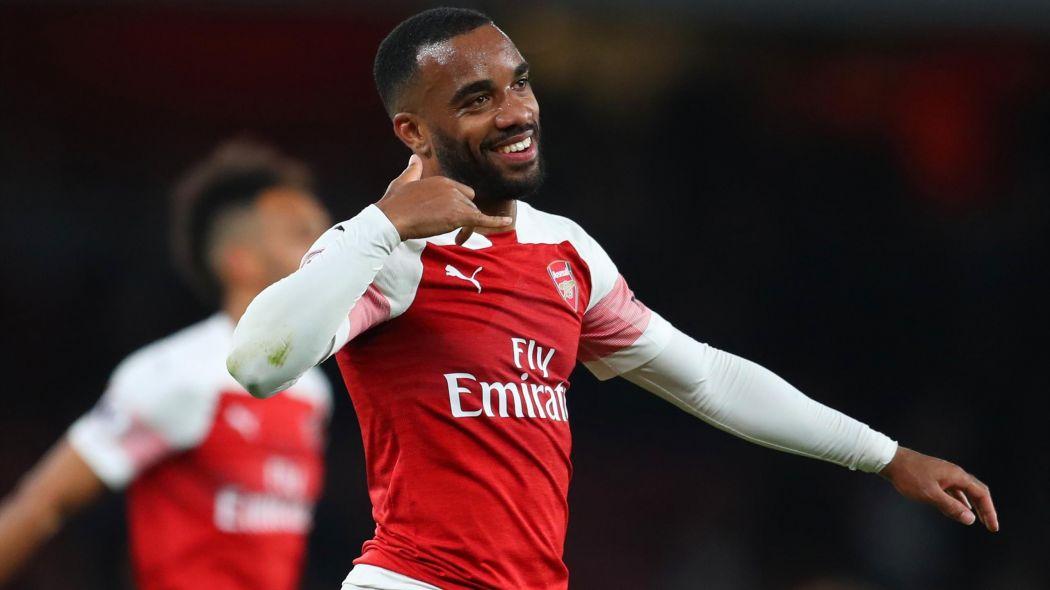 With Pierre-Emerick Aubameyang stalling contract negotiations with Arsenal, it looks like time for Arsenal to look elsewhere to find their main man once again. With Real Madrid keenly interested in Aubameyang, it’s been reported that they might offer Luka Jovic in a deal for the Gabon International. Jovic might not have made his cut at the Bernabeu, but he’s still one of the hottest prospect in the Europe. And with Arsenal prioritising their plans to build their team around youth, he may just turn out to be their man. But before we analyse Jovic’s prospects at Arsenal, let’s first look at the man who has been their at Arsenal for a while now.

Alexandre Lacazette, who has just completed his 100 matches for Arsenal has a track record of 41 goals and 19 assists in these hundred games. Prolific? Not really. Decent? Yes. When he was bought from Olympique Lyonnais in £52.6 million deal, they thought they got their Henry back though that’s not how it turned out. 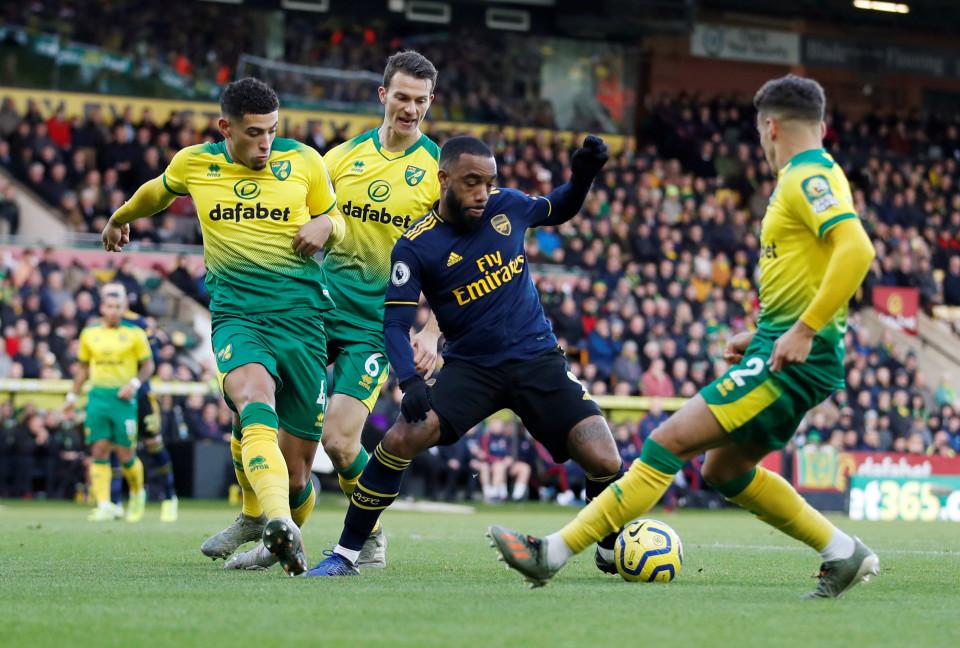 Now don’t take it away from Lacazette for what all he has achieved at Arsenal, he has been a very decent player for them, but again, I’m struggling to upgrade that decent to fantastic or world-class, which isn’t the case with Aubameyang. Lacazette is still to have his first 20 goals season for Arsenal in the Premier League, his best has been a tally of 14 goals. Add to that the fact that he has scored only 7 away goals in the Premier League during his stay at Arsenal makes his case worse. You would want your main man to lead from the front in the most difficult times, and that’s the away games for Arsenal and with the kind of record that he poses it’s difficult for anyone to look upto him for inspiration.

Lacazette needs to turn this around because decent don’t make the cut to be the main man at a club as big as Arsenal. He has what it takes, it’s just he needs to start converting his talent into big numbers because the time might just be running out. 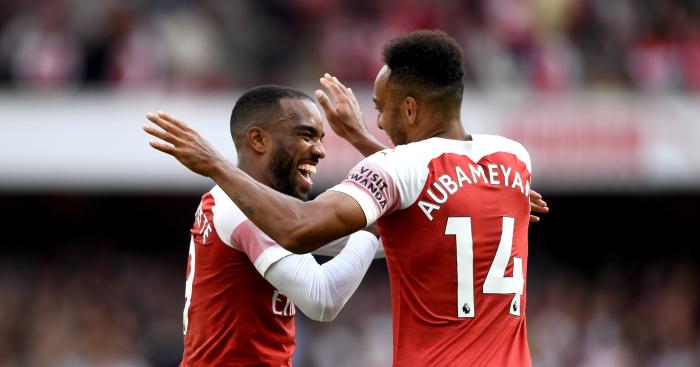 West Ham vs Arsenal: The formation which may work for the Gunners
Tottenham interested in Edin Dzeko as backup for Harry Kane
To Top